We’re staying in California today, dear reader, so we can enjoy the sunshine and further sample some rather peculiar music. Yesterday, we went on a bizarre journey with The Doors. Today, we’re in the company of Captain Beefheart & His Magic Band. Captain Beefheart alias Don Van Vliet was the mainstay of this group which lasted until 1982. They enjoyed cult status and were hugely influential but did not enjoy the mainstream success of many of their peers. This is, sadly, becoming a common story on our list. 1001 Songs has gone with Electricity from the group’s debut album, Safe as Milk.

As with The End yesterday, Electricity is a tricky song to unravel. The “electricity” of the title appears to be

something that we seek, a form of growth or personal freedom. The song makes reference to the “high voltage” man lighting up the night skies to aid those in the darkness. We also hear of a midnight cowboy who traverses dark road without the aid of a map and is seeking this elusive electricity. There is even mention of a lighthouse, bright on the horizon, but requiring one to cross black seas to reach it. Electricity is something we desire, something we seek, something we have to attain for a kind of enlightenment. Some already seem to have it, others are on a journey to attain it.

Electricity is bizarre but interesting. I’ve heard few songs like this with Beefheart’s distorted vocals sounding strange at first but ultimately apt with the music. The story goes that he once broke a microphone while singing this in a studio, such was the power of his voice. Beefheart was known for unpredictable behaviour and his band missed attending the Monterey Pop Festival in 1967 when, at a previous show, their singer stopped abruptly, walked off the stage and fell on his face. That festival included the likes of Jimi Hendrix, The Who and Janis Joplin and may have helped propel Captain Beefheart & His Magic Band to stardom. It was not to be. Beefheart retired from the music industry in 1982 and was rarely seen in public afterwards. He died in 2010 at the age of 69 as a result of complications from multiple sclerosis. 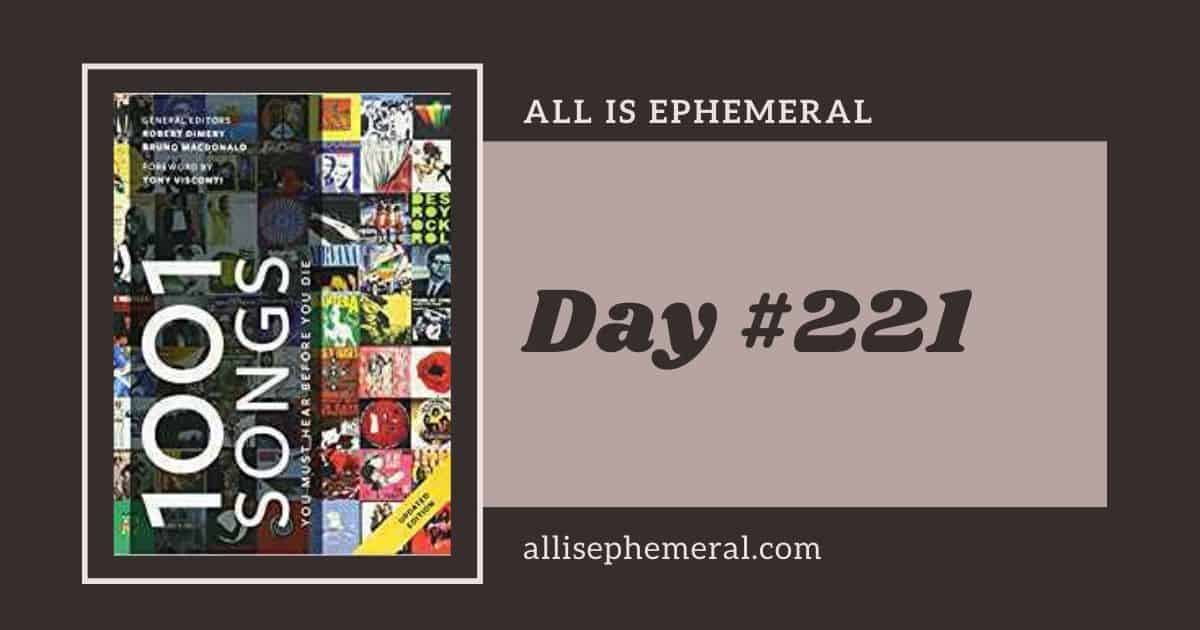