We stay on in the UK, dear reader, and bring the curtain down on 1966. What a year it has been with some truly fantastic music. Six of my current Top 10 are from this year and we conclude 1966 with another appearance from The Beatles. The Liverpudlians and, arguably, the greatest band in history had turned their backs on touring in 1966 and with the album, Revolver, were able to create music in the studio exactly as they wanted to and not with the pressure of performing it live. We previously had Eleanor Rigby from this album and today we have Tomorrow Never Knows.

Tomorrow Never Knows was primarily written by John Lennon. It was said to be inspired by Lennon reading The

Psychedelic Experience: A Manual Based on the Tibetan Book of the Dead and having taken LSD to fully immerse himself in the book’s contents. The song appears to be a form of meditation, calling on the listener to turn off all thoughts, zone out essentially, then go on the journey that awaits. Lennon describes how being in a state of spiritual calm can open doors and windows, helping to find new meaning in the universe around us. This is full on psychedelia and is immersed in the changing face of music in the late 1960s.

Tomorrow Never Knows is the closing track on the Revolver album and when you come to the end of that entire record you really appreciate how hard The Beatles are pushing themselves towards a new direction. Tomorrow Never Knows is a universe away from Love Me Do and I Want to Hold Your Hand and the Fab Four would continue to push the musical boundaries right up until their end by 1970. It’s a mindblowing song, using a sitar, throwing in bird noises, a string of experimental studio effects and you feel compelled to sit back and be at one in the moment. It’s just one example of why I prefer the late 1960s work of The Beatles. 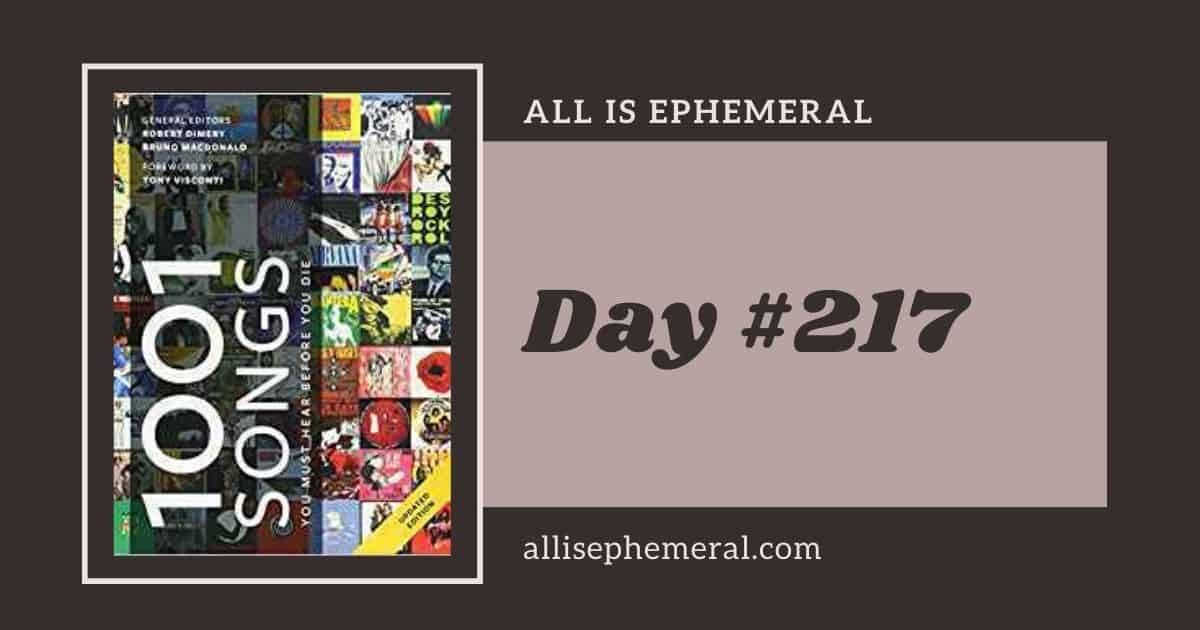