” Little Darlin'” is a popular Top 40 song, made famous by the Diamonds. It was written by Maurice Williams with both melody and doo-wop accompaniment strongly emphasizing the clave rhythm. It was first recorded by Excello Records in January 1957 and quickly released as a rhythm-and-blues song by Williams’ R&B group, the Gladiolas.

Lyrics (via Genius)
Read “Little Darlin’” by The Diamonds on Genius

We’re not in the US today but we’re not far away. We’re heading north across the border and into Canada, which I hear is a lovely part of the world. Back in the 1950s Canada had its own glittering group known as The Diamonds who were a vocal quartet that thrived when turning their hands (voices!) to a spot of doo-wop. They were partial to covering R&B numbers and it is one of these that features today. Originally performed by The Gladiolas, Little Darlin’ would soon be covered by The Diamonds and became the best-known version.

Little Darlin’ is less about the lyrics, of which there are few, and more about the vocal harmonies of The Diamonds.

The song seems to be an apology from one person to another. He is pleading with a woman to give him a second chance and he is deeply sorry for trying to love more than one person at a time. It sounds like he has lost them both as a result of this infidelity. Serves you right, mate! There is a spoken section in the middle of the song where the man beseeches the woman to hold his hand and is certain all will be well if she does so. Something tells me this is wishful thinking.

Little Darlin’ combines four great voices in The Diamonds. They capture the doo-wop sound well and it is not hard to see why the song was popular. Lyrically it is quite limited though and does rely on those la-la-la sounds to guide us through and to keep our interest and appreciation. The song is noteworthy as one of those rare instances where a cover version is considered better than the original. 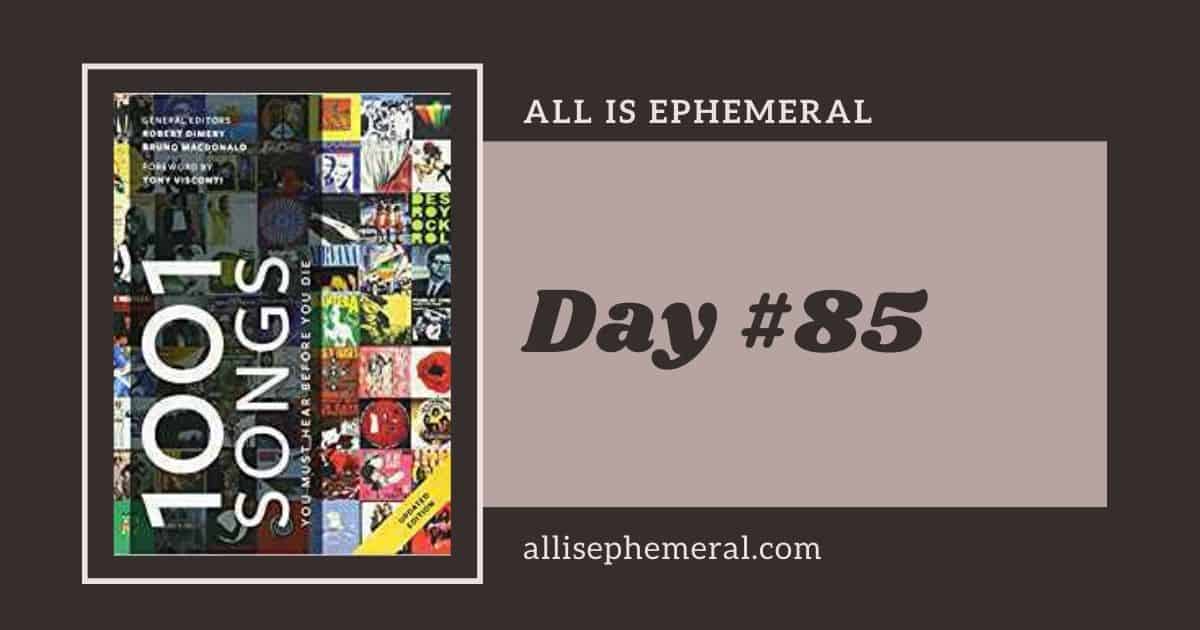