We’re staying in the US today, dear reader, and heading over to Detroit for some more rock music. Yesterday, we were in the company of The Stooges who were considered influential for the punk rock movement of the 1970s. Today, we have The MC5 who are also considered to be pioneers of a sort for the punk still to come. In 1969 the group released their debut album and from that record 1001 Songs has selected the title track – Kick Out the Jams.

Kick Out the Jams was a phrase that the group used when they were a house band at a club. While waiting to go on

stage, another group would complete their set before jamming and prolonging their act. The phrase “Kick out the jams” was an instruction to stop jamming and get off the stage but it came to take on a new meaning with many listeners seeing it as kicking out restrictions in many forms found in society. In the song The MC5 sound like they are keen to be on stage but one of the main reasons is for the benefit of a girl who sounds really into their music. You get the impression she becomes lost in the melodies, so the narrator here is very eager to get the other group off stage (kick out the jams!) so he can get his band on for her benefit.

I wasn’t familiar with The MC5 prior to this challenge but the phrase Kick Out the Jams did resonate with me. The song has been covered by many artists so it could be I have heard an alternative version some years before. It’s a decent little rock number, very reminiscent of some of the rock groups still to come in the 1970s and 1980s. Apparently it is one – if not the – first rock song to use the F word! So, there you go. The group had ended by 1972 but the surviving members have reformed in recent years so I worry for any support bands they might have, especially if they resort to jamming at the end of their set! 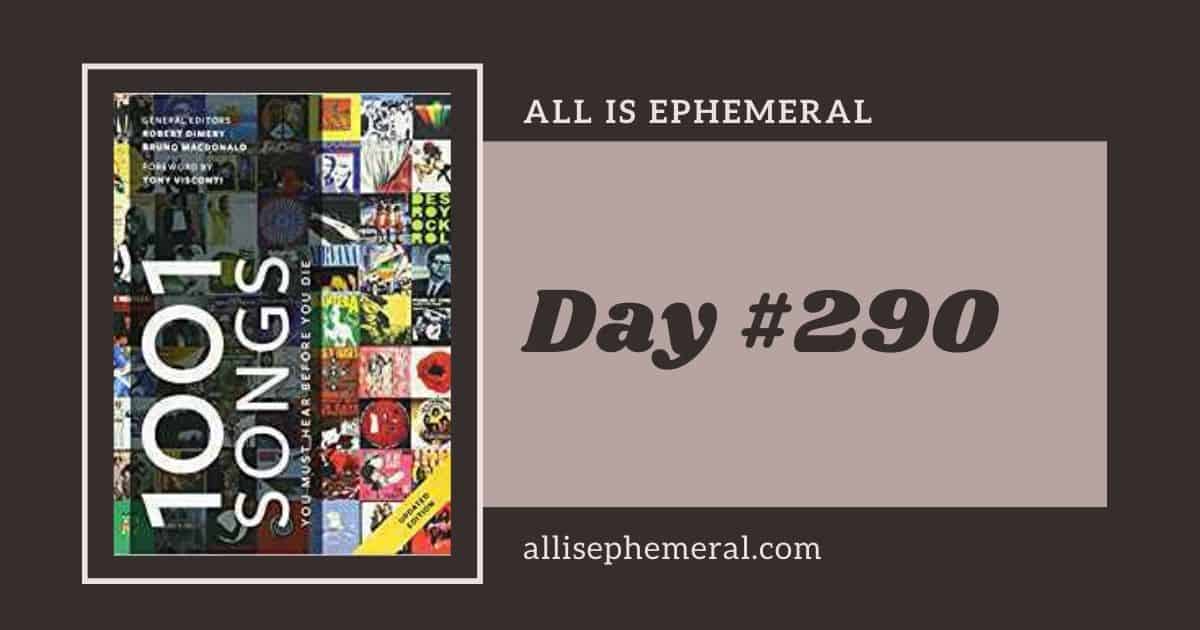