Wow! It’s a second day in the UK. What a treat! This time we head north from London all the way up to the northeast of England where we stop off at Newcastle. Back in the 1960s a popular group by the name of The Animals were formed in 1962 and they are our guests today. The chosen song is of questionable origin, passed down through generations and subject to changes and reinterpretations along the way. Lead singer in The Animals, Eric Burdon, first heard House of the Rising Sun being performed in a club and chose to use the song in his group’s set. They made some changes, recorded the song, released it as a single and the rest is history.

House of the Rising Sun has, for me, always been about a brothel in New Orleans and how it chews men up and

spits them out again. Burdon takes the vocal here and offers a narrator who is beseeching their mother and siblings to not go near the House of the Rising Sun for it has brought them nothing but ruin. “Sin” and “misery” are mentioned and by the conclusion Burdon tells us he is on a train heading back to New Orleans to “wear that ball and chain”, presumably suggestive of going to prison. Only in researching for this article have I found that the subject matter is open to debate. The House of the Rising Sun could be a brothel, but arguments tend to favour even a gambling hall or prison. The one theme that remains consistent is the song is about a young man whose life has been destroyed and his situation is hopeless. He wishes for his family to learn from his mistakes.

House of the Rising Sun was huge hit for The Animals on both sides of the Atlantic and they would never top it. I have enjoyed some wonderful music on this 1001 Songs list so far but to see House of the Rising Sun appear is a real privilege. It is, for me, one of the greatest songs ever written and certainly a highlight from the 1960s. Every member of The Animals contributes to this song with that memorable opening proving infectious every time. Eric Burdon was just 23 years old in 1964 and his voice here is simply stunning; he sounds older, more world weary, as the narrator in the song is. Burdon starts gently with the opening verse but then those vocals intensify as he conveys the narrator’s sorry plight. By the end you feel like you’re with him at that train station, one foot on the platform, one foot on the train. We’re heading back to New Orleans with him to an uncertain fate but it’s been one hell of a ride. 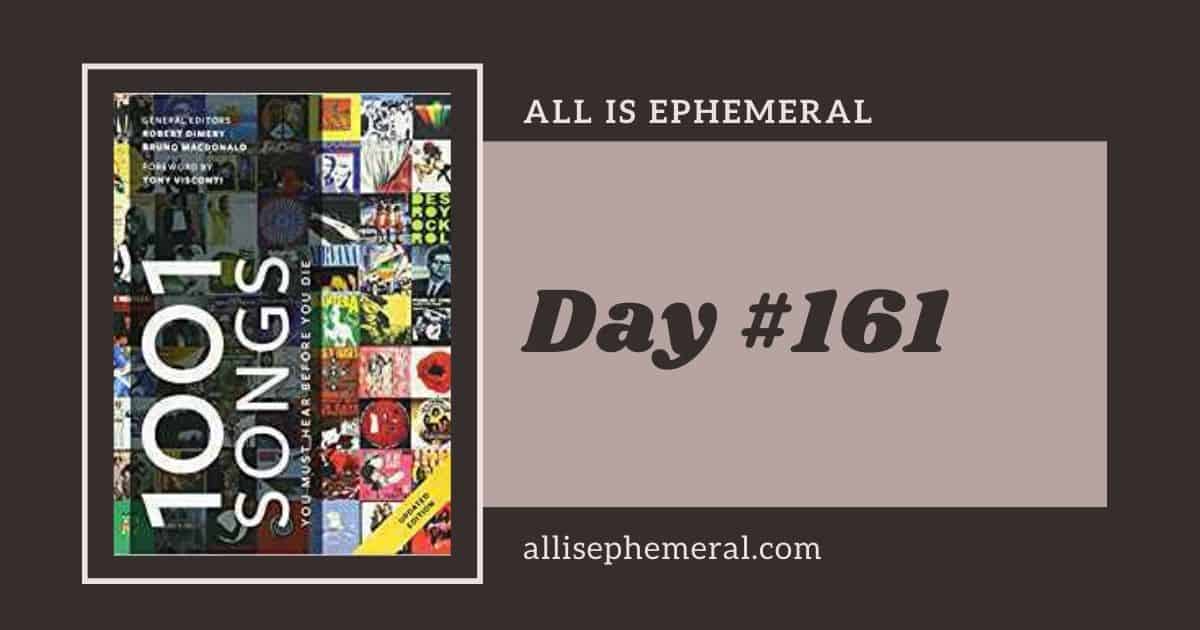 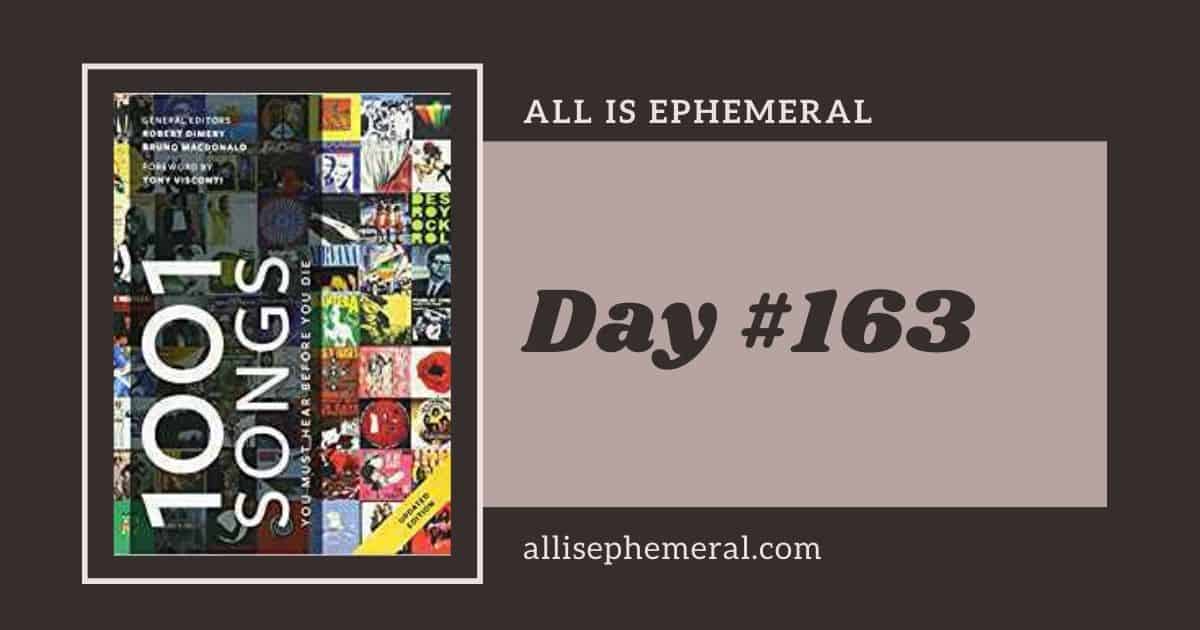