After an enjoyable stay in Ireland we make the short journey across the Irish Sea and find ourselves in Scotland. A first visit here for this list and a fine country to be staying in based on personal experience from many years ago. Our special guest today is Bert Jansch who specialised in folk music and was also a member of the group Pentangle. We are looking at Jansch’s solo work today though and, in particular, a song called Needle of Death.

I saw the title of this song, had my suspicions and – my word – were they realised. Bert Jansch sings of an individual who is

having a difficult life and their only means of release is in the taking of hard drugs, the needle of death that makes up the title of the song. The chorus talks of their difficult life and the solace they find in drugs. There is no other escape or release from the pain. The verses build steadily and tell us a story of a person deeply saddened, one whose friends have gone and how they inject the pure white snow (heroin perhaps?) and eventually die of an overdose. This person’s parents look on devastated as they bury their child and Jansch does not let up in reminding us that this needle was the only friend to this person but ultimately was their end.

I was not familiar with Bert Jansch prior to beginning my musical odyssey but I was stunned by Needle of Death. It made me think of The Drugs Don’t Work by The Verve that followed in the 1990s but Bert Jansch packs an equally hard punch here. The lyrics don’t hold back in addressing the dangers of drug use and the song itself was inspired by a friend of Jansch’s who was there one day and the next he was gone due to drugs. This is a powerful song, looking at a gritty and difficult subject but amidst the devastation there still resonates beauty about this one. 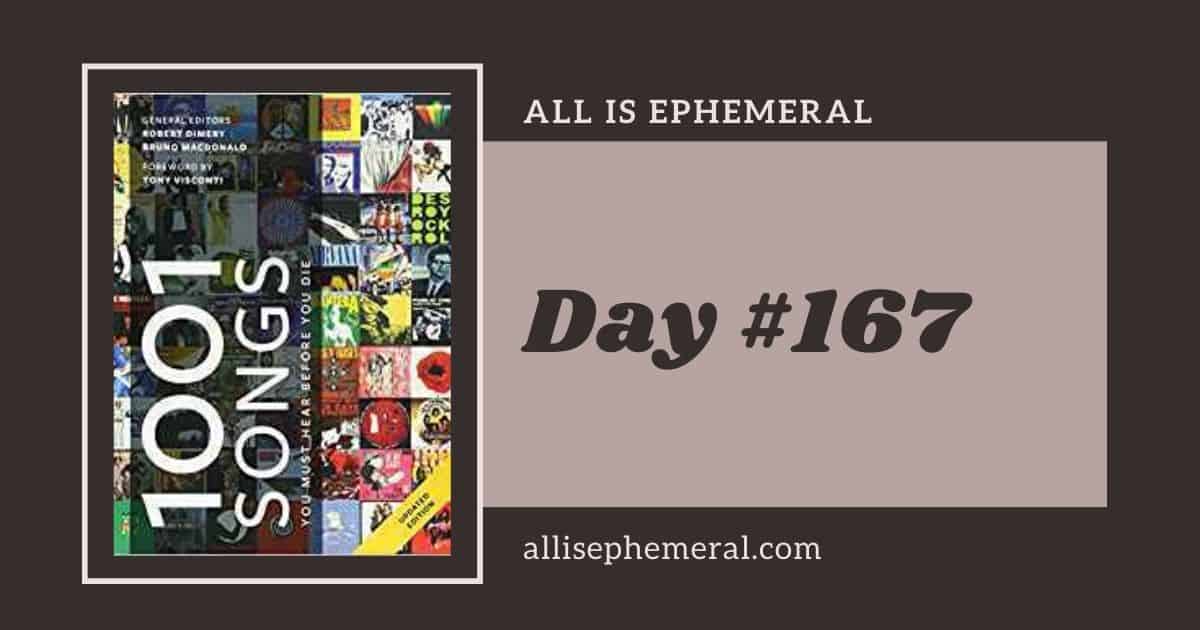 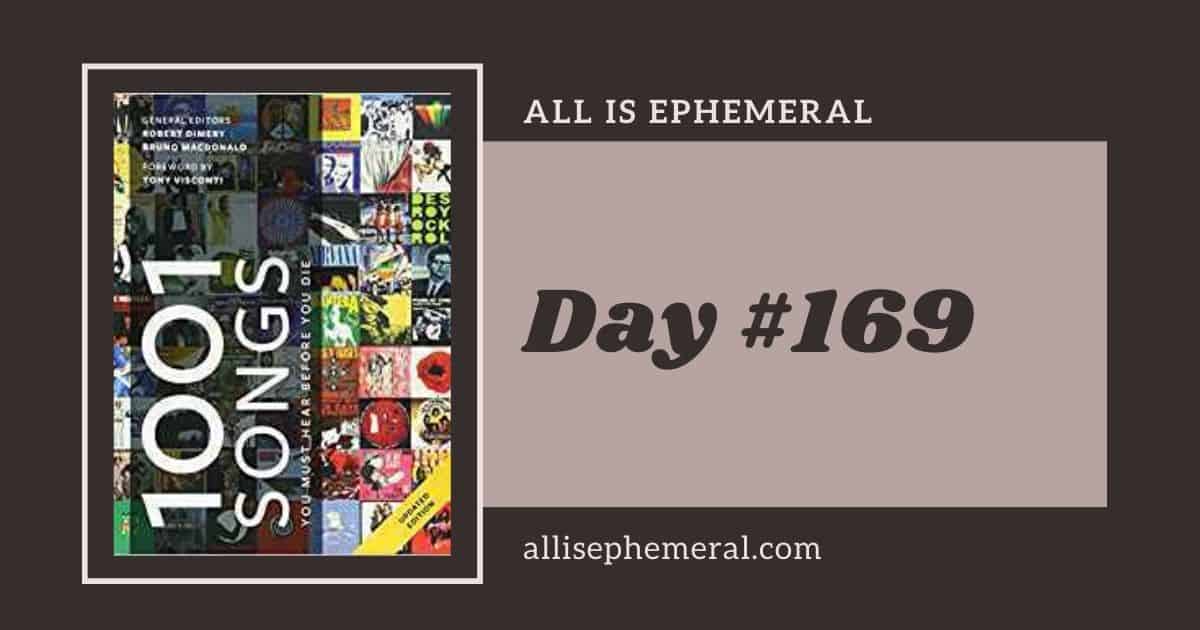