It was a brief stay in the UK, dear reader, and today we are back on a plane and heading out to the US and on to California. Randy Newman previously appeared on our list back in 1972 and we’re checking back in with him two years on and things seem to be ticking along nicely with his music. Newman’s career would undergo a big change in the following decade but here 1001 Songs have found him with the track, Louisiana 1927.

Louisiana 1927 is based on the Great Mississippi Flood of 1927 which caused devastation in both Mississippi and Louisiana. Newman’s song is from the perspective of a resident of Louisiana who observes the damage that the floods of water have done to the land and to the people with thousands being left homeless. Many people have survived the ordeal but others have been lost in the rushing waters. Worse follows when Newman describes a fictional visit from President Coolidge who is rather blase about the whole thing and merely describes this awful event as a “shame” rather than offering any compassion or empathy for his citizens.

This latest appearance from Randy Newman is equally as memorable as Sail Away. Newman’s narrator captures the tragedy of the Great Mississippi Flood of 1927 and gives it an almost apocalyptic feel, especially when stating that it feels like all of Louisiana is going to be washed away by the unrelenting waters. Newman’s career would continue to thrive in the 1970s but in the following decade he would focus primarily on film composing and today can boast numerous Academy Award nominations and scoring an impressive selection of Pixar movies. 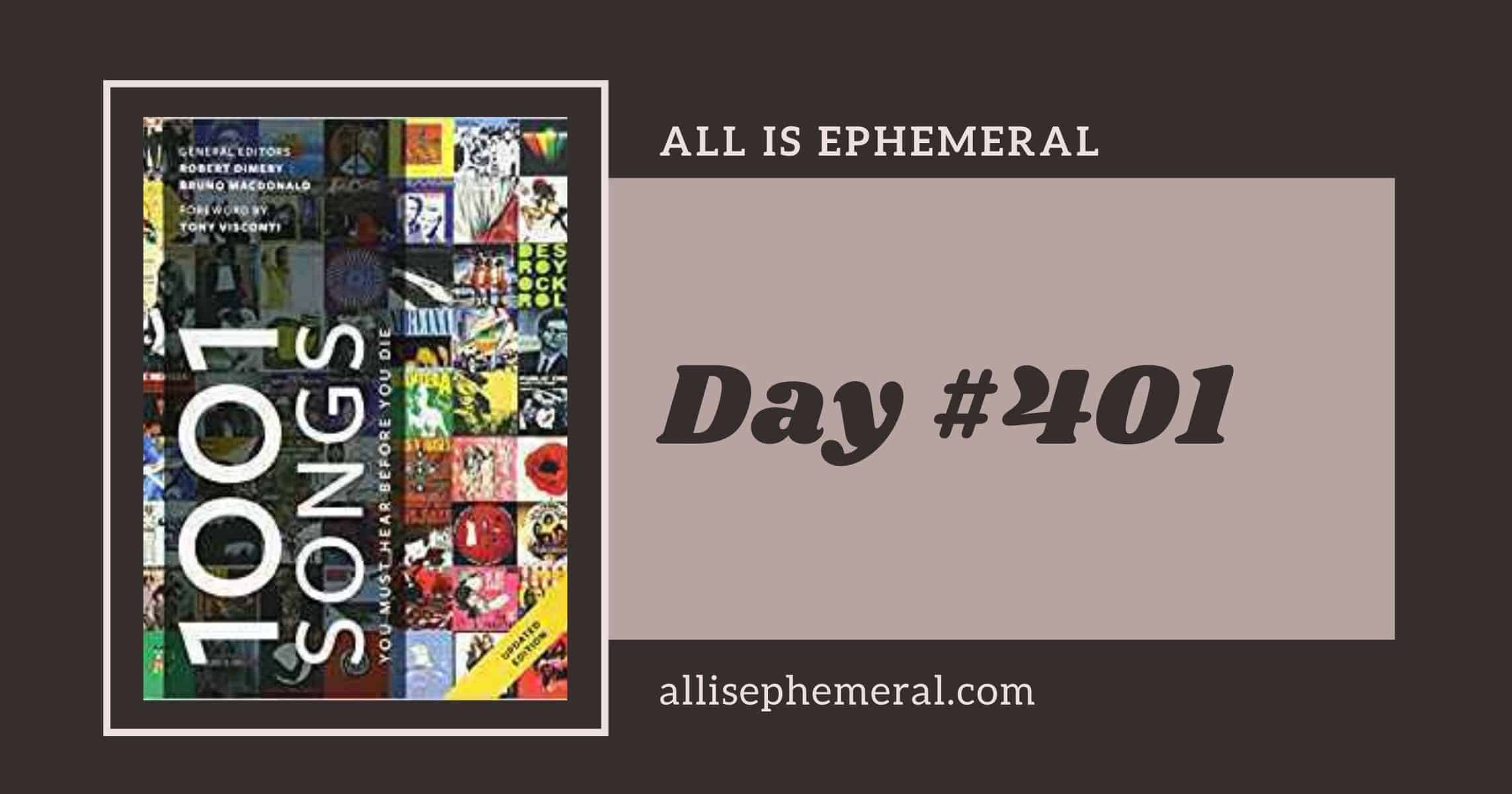 #401 of the 1001 Songs Challenge is Withered and Died by Richard and Linda Thompson ...