When I Fall in Love

” When I Fall in Love” is a popular song, written by Victor Young (music) and Edward Heyman (lyrics). It was introduced in the film One Minute to Zero . Jeri Southern sang on the first recording released in April 1952 with the song’s composer, Victor Young, handling the arranging and conducting duties.

It’s a third appearance on this list for Nat King Cole. Previously he was part of the Nat King Cole Trio but by the 1950s he was a solo act. Written by Victor Young and Edward Heyman, today’s song is When I Fall in Love which first appeared in 1952 and was used in the film, One Minute to Zero. Doris Day would soon cover the song but for our 1001 songs it is Nat King Cole’s version that came in 1957 which is considered the best.

When I Fall in Love is a love song where Cole sings to us of his desire to meet the ultimate person, the one, the one

that he will share the rest of his life with. He insists that falling in love, for him, will be something that lasts a lifetime. If this isn’t possible then Cole is adamant that he’d rather not fall in love at all. He suggests that life is fragile and things can easily turn sour in this world of ours but he has faith in love and in finding his soul mate.

When I Fall in Love is slightly different to the work that Cole did with the Nat King Cole Trio but there is nothing lost in that great voice. Surprisingly, Cole didn’t have a lot of faith in his singing ability but it’s hard to deny his talent here. Sadly, his career would last less than a decade after this song. His years of heavy smoking had finally taken their toll and lung cancer brought an end to his music in 1965. Cole was only 45. 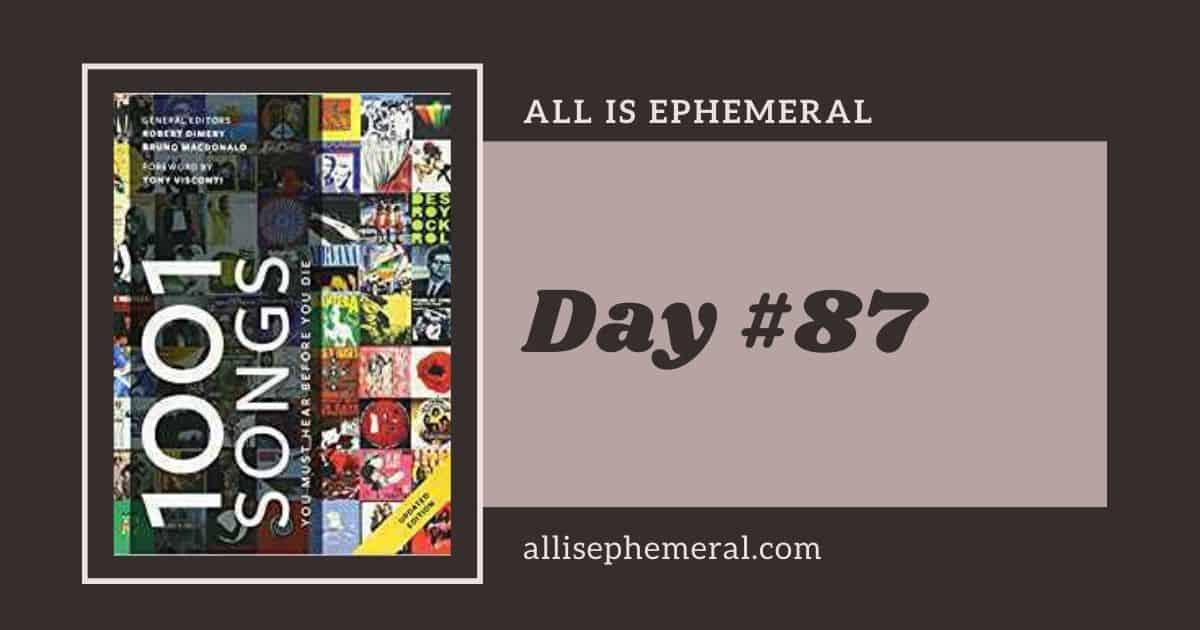