” It’s Only Make Believe” is a song written by drummer Jack Nance and Mississippi-born singer Conway Twitty, while both were touring across Ontario, Canada in 1958. The song was recorded on May 7 for MGM Records; produced by Jim Vienneau, it featured Floyd “Lightnin'” Chance on double bass.

We’re still in the US as we move into 1958 and edge ever closer to the 1960s. I am looking forward to that decade but first we must round off a busy 1950s. From 1958 to 1960 Elvis Presley was in the army completing his two-year national service, a duty of which he had no complaints. In his absence there came a chart topping song in 1958 entitled It’s Only Make Believe, which was apparently written in just 7 minutes. When audiences first heard the song some thought it was Elvis. It was actually Conway Twitty and it would be one of the biggest hits of his career.

It’s Only Make Believe sees Twitty singing about a passionate love affair but one that is very one-sided. Twitty

explains that he wants so much more from this relationship. He loves this woman and hopes and prays that she will one day feel the same. As the title suggests, Twitty knows that he is deluding himself and that all his dreams are simply make believe. It doesn’t stop him wanting this fantasy to be realised but he knows it will never be.

Had I listened to this song without knowing the artist I would have easily been fooled into thinking it was an Elvis number. Twitty does a great job here with the vocal and the sadness of the song’s message is well conveyed. Despite holding his own in rock and roll circles, Twitty would progress into country music in the 1960s and enjoyed a rich career in that genre. Sadly, he would die in 1993 at the young age of 59 following an abdominal aneurysm. 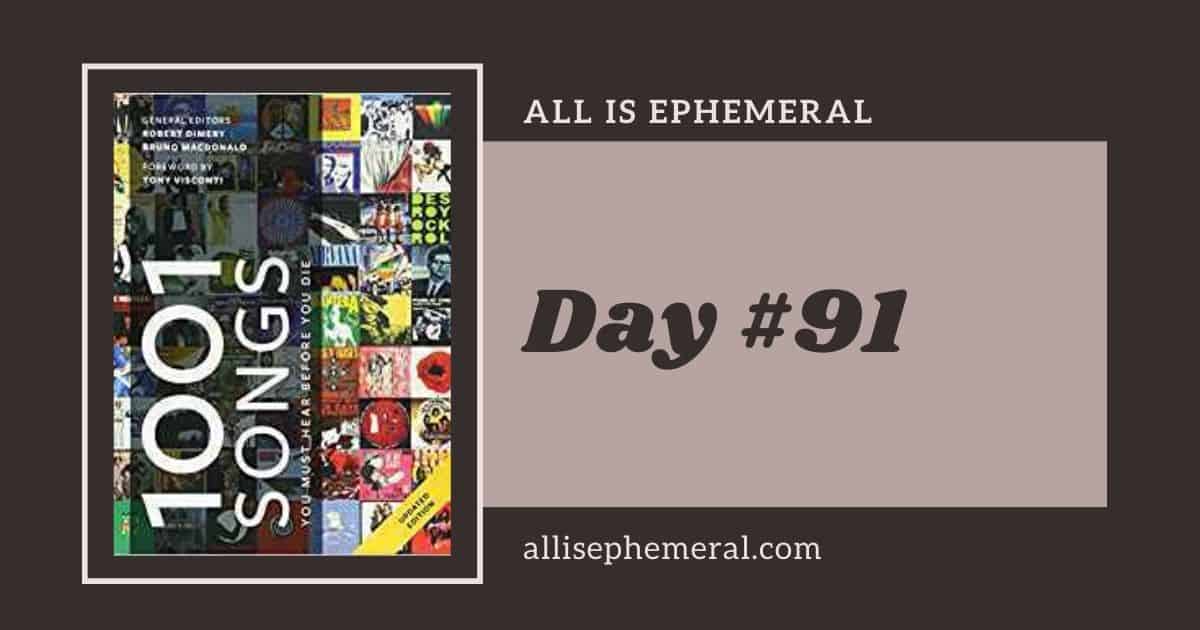