That’ll Be the Day

We have something of a music legend as our guest today. His career would last less than a decade but his influence on future artists such as The Beatles and Bob Dylan would ensure his legacy. Today we have Buddy Holly and the song from his brief catalogue is That’ll Be the Day, a phrase taken from the John Wayne Western, The Searchers. Holly would first record the song in 1956 with Three Tunes but it would be his 1957 version with The Crickets that propelled him to stardom.

That’ll Be the Day is a tragic love song with Buddy Holly singing of a woman he has lost. The title is repeated

throughout as the day that the romance between him and this unnamed woman came to an end. Holly sounds desperate in the song, trying to convince himself that this love will surely not end, for if it does that will be the end of his life and would this woman really want that?

Buddy Holly’s influence is without question and he was a massive name in the genre of rock and roll. That’ll Be the Day is just one example of the young man’s talent. Many more hits would follow. Sadly, Holly’s career would come to an end on 3 February 1959 when he boarded a private plane along with Ritchie Valens and The Big Bopper. The plane would crash shortly after take off with all three musicians being killed on impact along with the pilot. Holly was just 22 years old. Don McLean would later immortalise this tragic moment in his song American Pie and it would come to be known ever afterwards as The Day the Music Died. 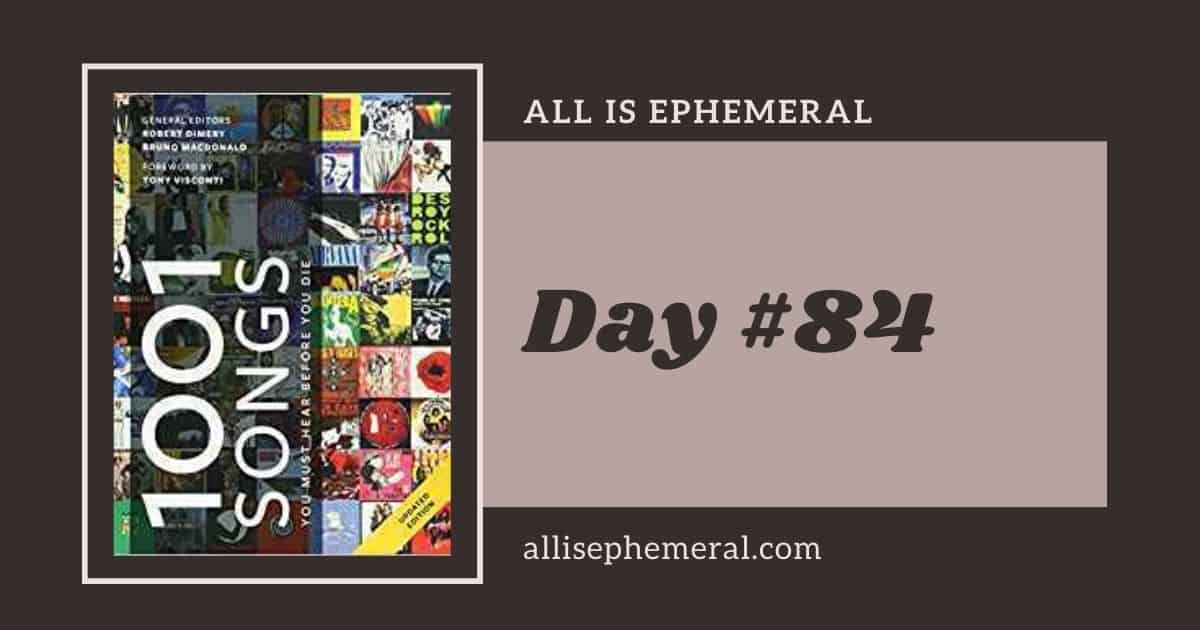 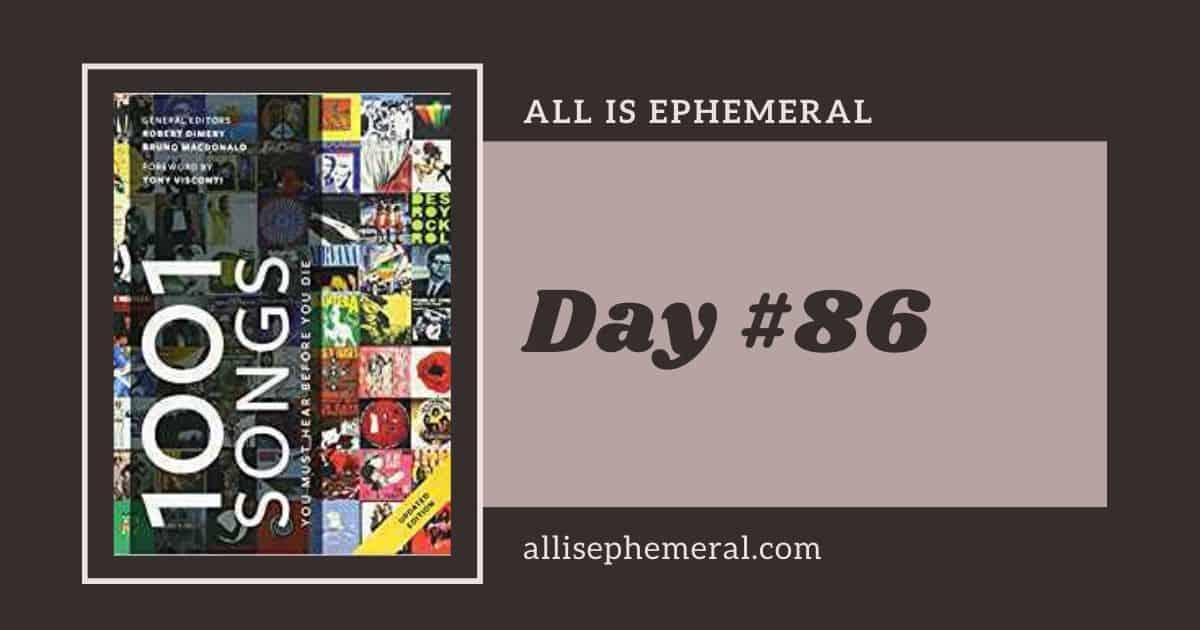