You Want It Darker – Wikipedia

You Want It Darker is the fourteenth studio album by Canadian singer-songwriter Leonard Cohen, released on October 21, 2016, by Columbia Records, 17 days before Cohen’s death. The album was created towards the end of his life and focuses on death, God, and humor. It was released to critical acclaim.

We’re leaving the US behind, dear reader, and making our way to Quebec in Canada. It is a third appearance on our list from Leonard Cohen. He previously joined us in 1967 with Suzanne and 1971 with Famous Blue Raincoat. 45 years later we are in the great man’s company one final time. In 2016 Cohen released his fourteenth album, You Want It Darker, and from there 1001 Songs have gone with the title track.

You Want It Darker appears to be a reverential reflection of life and imminent death. Cohen makes reference to a dealer and a

healer but laments he is not in the game anymore and nor is he within reach of the healer’s skills. As the song progresses he seems to look back on moments and incidences, mistakes made, opportunities lost. The chorus sees Cohen speaking to God and hearing the call from the heavens. His time is drawing near and he is ready to respond to the summons. The song uses imagery of darkness and light with the former overwhelming the latter, the final extinguishment of life’s flame and the death that follows.

I thoroughly enjoyed Leonard Cohen’s previous two appearances on our list and here we have him nearly fifty years later and he still sounds incredible. You Want It Darker and its content made me think of David Bowie and the song, Lazarus, also hinting at an approaching death. Cohen’s album would be critically acclaimed upon release but You Want It Darker would play out in real life. Just three weeks after the album was released, Leonard Cohen suffered a fall at home and – combined with leukemia – it proved to be the end with the great man dying in his sleep at the age of 82. With Cohen’s passing, a vast and impressive body of work would be his legacy.

Anohni's Drone Bomb Me was written in response to the modern world of drone warfare ... 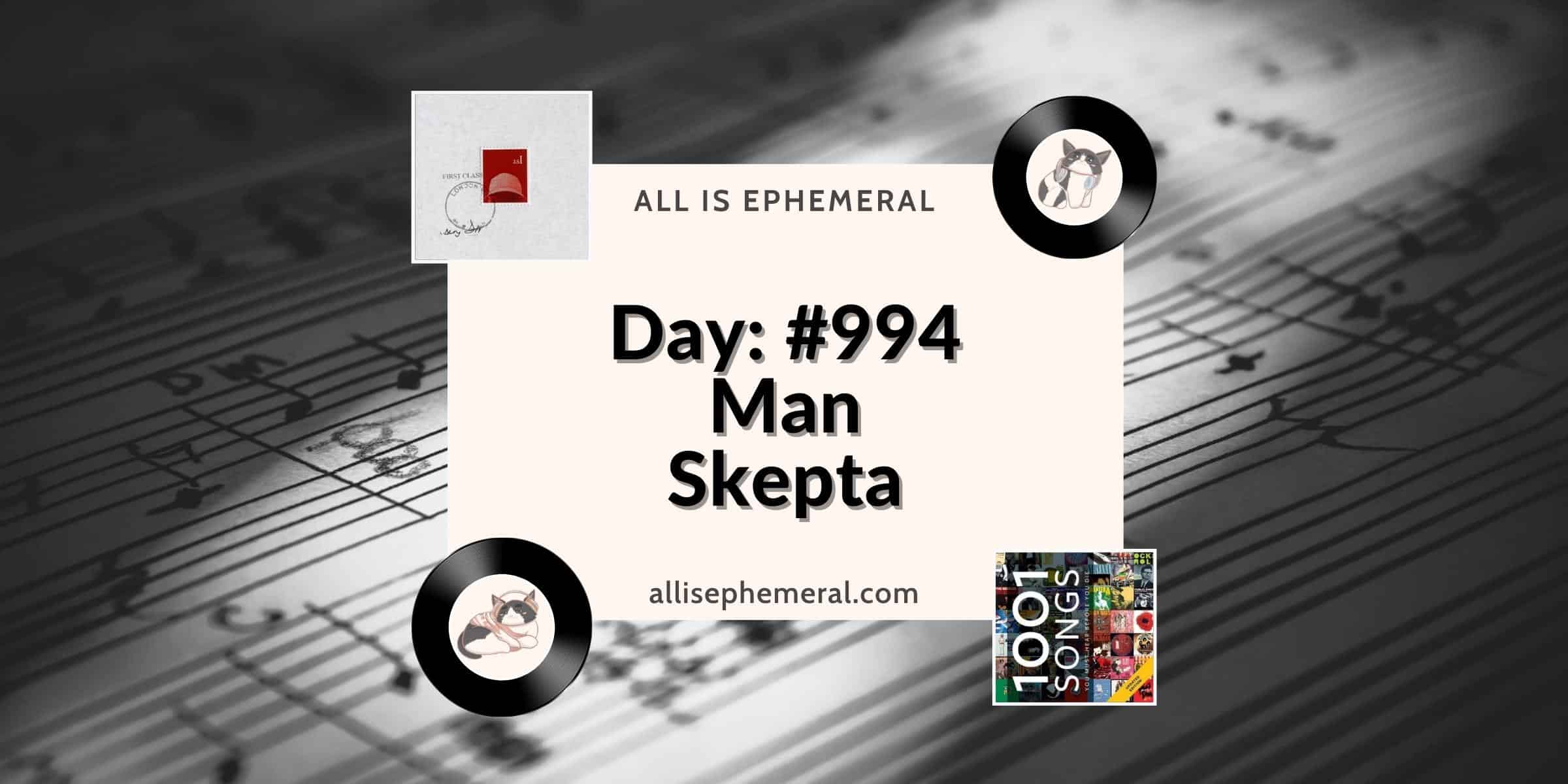 In Man, Skepta analyses his life and career, the success he has had and how ...