” 212″ (pronounced “two-one-two”) is the debut single by American rapper Azealia Banks. The musical base of the track is the song “Float My Boat” by Belgian DJ Jef Martens and his brother Toon (under the alias “Lazy Jay”), who also produced Banks’ version.

Lyrics (via Genius)
Read “212” by Azealia Banks on Genius

We’re staying in the US, dear reader, but leaving Wisconsin and making our way over to New York. Azealia Banks was just 17 when she started releasing music on the social network, MySpace (anyone remember Tom?). However, we join Banks in 2011 with the release of her debut single, 212, whose music was taken from Belgian act, Lazy Jay, who produced the song and are credited as the featured artist too.

212 refers to an area code in New York, in this case Manhattan, where Banks was raised. She wrote the song at a difficult time

in her life before fame and when she was struggling to pay her bills. In the song Banks hits us hard with her vicious rap, challenging anyone that stands in her way. She sounds like she is the Queen of the 212 and anyone that dares to mess with her will regret it. In the chorus, Banks asks us what we will do when she finally rises to the stars, presumably when her career takes off. The song is notable for its use of vulgar language such as “bitch”, “cunt” and “nigga” which raised a lot of eyebrows upon release.

212 is a raw and angry rap from Azealia Banks, a defiant lashing out at society and to all the people around her that threaten to stop her pursuit of a better life. Banks may have been struggling when she wrote the track but she was determined to fight by the sound of the lyrics here. The song was critically acclaimed upon release and charted well also, spearheading Banks’ career which continues to this day. 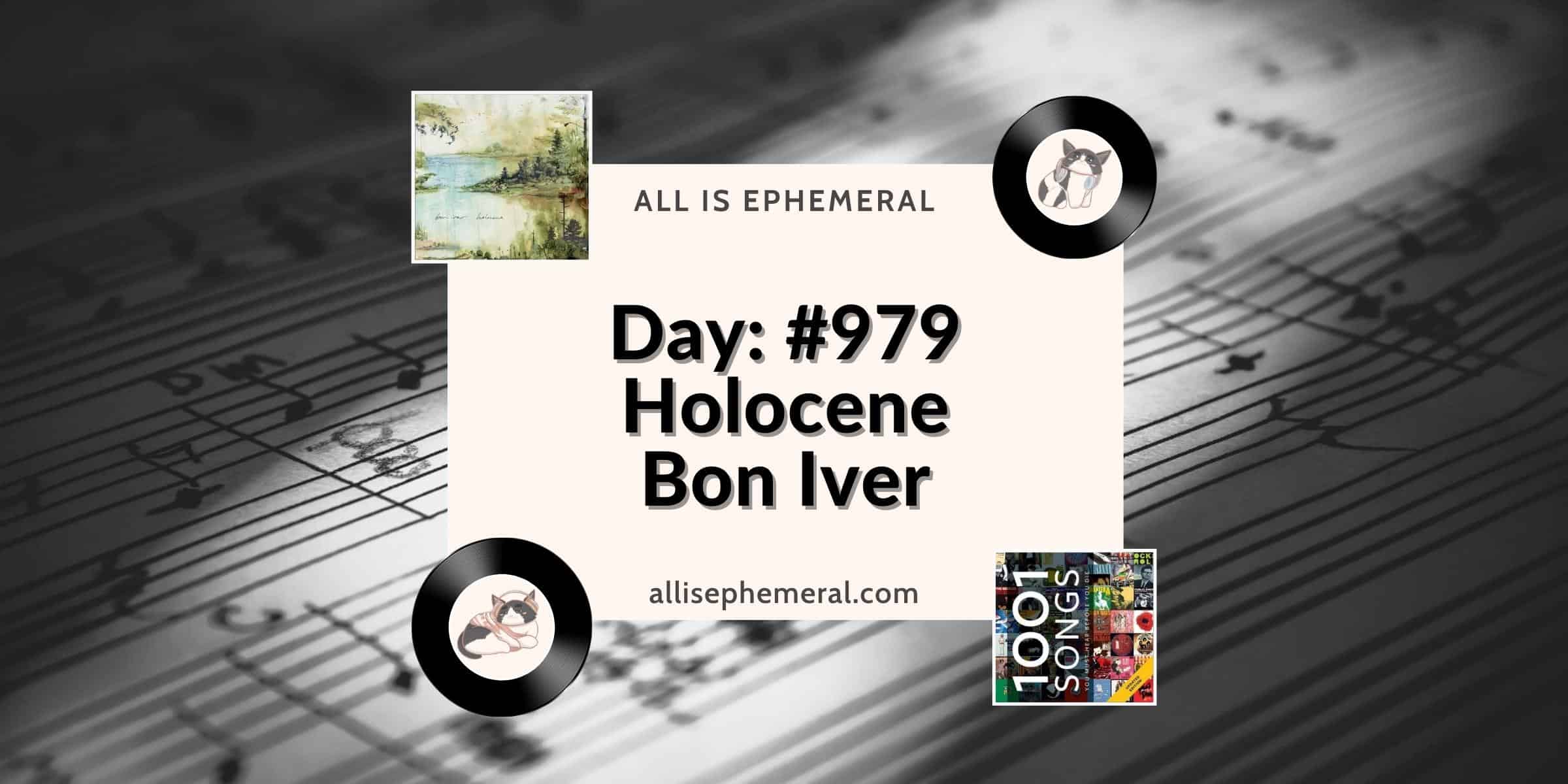 Bon Iver's Holocene was written by Justin Vernon and he has described it as both ...

Harvey’s album drew inspiration from a range of poets, musicians and films, while also exploring ...