Creedence Clearwater Revival – Up Around the Bend (1970)

Welcome, dear reader, to the 1970s. The 1960s was mind blowing but this decade will hopefully be just as good, if not better. We open a new decade by continuing our stay in the US. Over to California we go to spend time with a legendary US rock group. Creedence Clearwater Revival were together for only five years but in that time they produced many classic tracks and chart success aplenty. 1001 Songs has selected a track from 1970 – Up Around the Bend.

Up Around the Bend is the juxtaposition of a claustrophobic city with the open space of the countryside. In the song, the

narrator beseeches us to get out of the city and head on down the highway. We’re going “up around the bend” of the title to move us away from the urban areas and beyond the reach of the city lights. Out among the trees we can gather and the tranquility means you don’t have to focus on too many sounds. There is no chaos of the day to day hustle and bustle of the city in this place. It’s an idyll and we’re invited to come along for the ride. We’d be mad to refuse.

I know a handful of Creedence Clearwater Revival songs but had not come across Up Around the Bend before. It’s a well crafted rock track, evoking images of a paradise retreat away from the city. Some nifty guitar work enhances the piece greatly and it packs a lot into its relatively short length of less than three minutes. Sadly, Creedence Clearwater Revival fell apart in 1972. Rhythm guitarist, Tom Fogerty, left in 1971 while his brother, John, was at odds with the remaining members. Legal battles ensued for years to come. A sad way for such a great group to end. 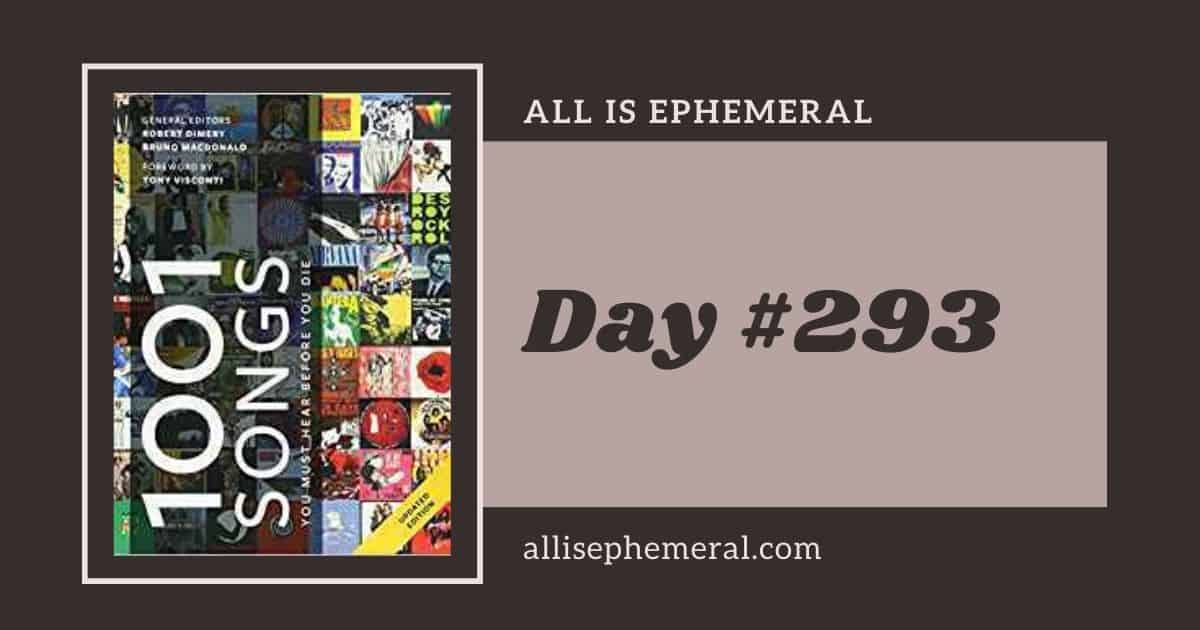 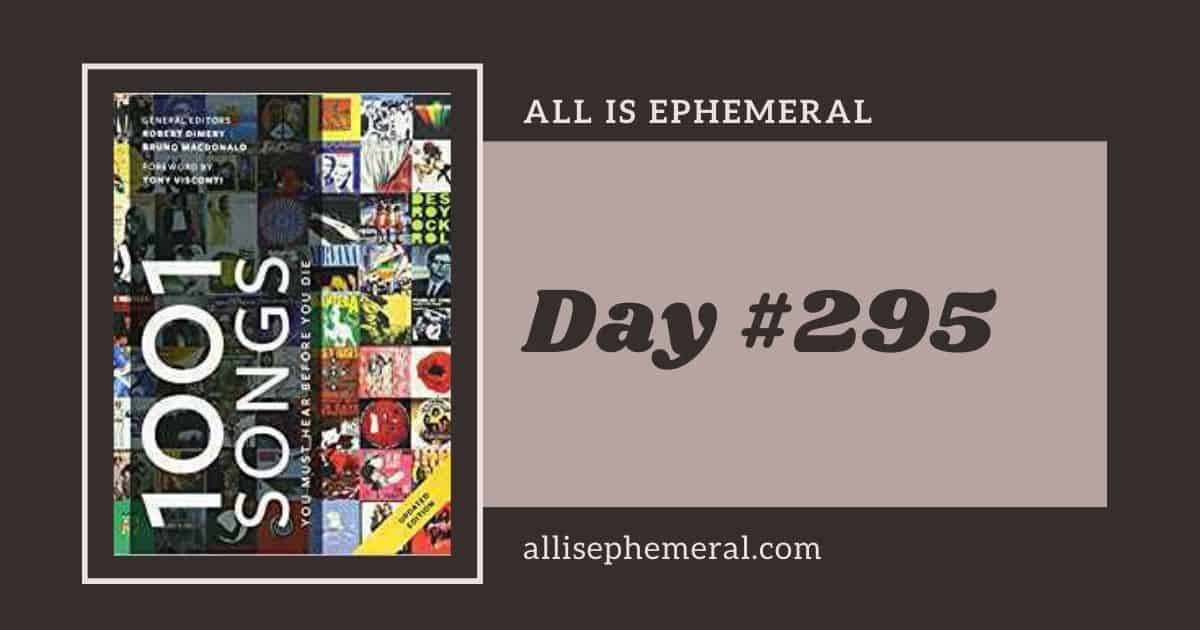