” Formation” is a song recorded by American singer Beyoncé for her sixth studio album (2016). It was written by Beyoncé, Mike WiLL Made-It, Swae Lee, and Pluss, and produced by Mike Will and Beyoncé. It served as the album’s lead single, surprise-released on February 6, 2016 through Parkwood Entertainment.

We’re staying in the US today, dear reader, but leaving Georgia to make our way to Texas. It is a second appearance on our list from Beyoncé Knowles who last featured in 2003 with the breakthrough single, Crazy in Love. 13 years on we join Beyoncé with the release of her seventh album, Lemonade, and in the run up to the record appearing there came the first single entitled Formation.

The gestation of Lemonade sounded difficult and painful for Beyoncé with her husband, Jay-Z, having been unfaithful to her

while the social and political climate at the time continued to be of racism in America and the often brutal murders of black Americans, with deaths at the hands of police officers making the headlines. Formation is a song of empowerment for black women with Beyoncé proudly tracing her roots in Alabama and Louisiana, while taking her critics to the cleaners for questioning the validity of her success as well as that of many other women in the music industry. Here we have a woman who is angry for many reasons and she is hitting back hard.

Formation demonstrates a change of direction and growing maturity for Beyoncé’s music. She addresses a subject that needs to be talked about. Racism and sexism continue to be rife across the globe and the more that light is shed on this the more we can talk about it and look to end it as one of society’s ills. Both Formation and Lemonade were critically acclaimed upon release with many citing the album as Beyoncé’s best work to date. Fans await a new album but Beyoncé remains busy in a range of areas such as movies and fashion. 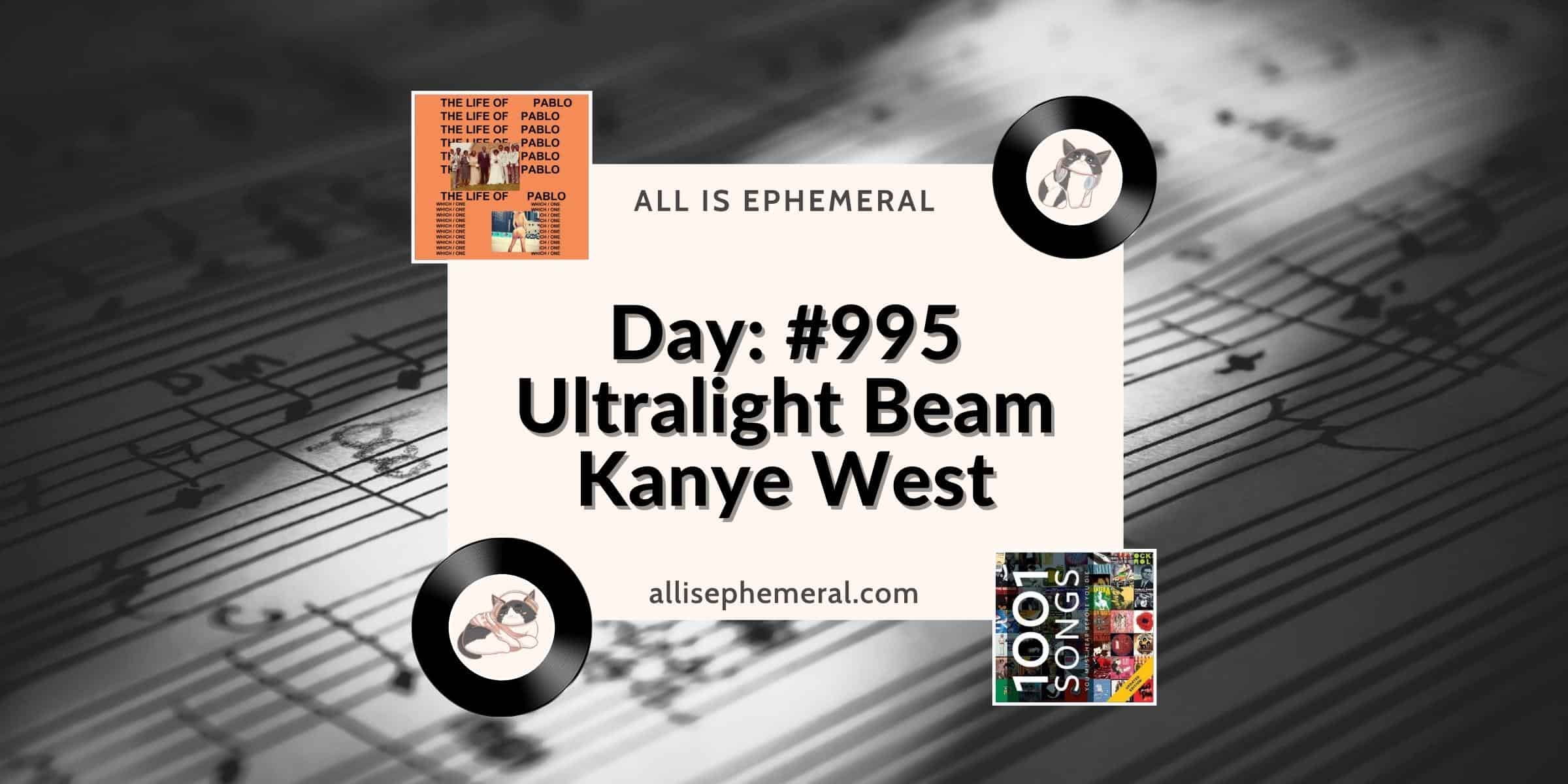 Ultralight Beam is credited to Kanye West but the song is divided between him, Kelly ... 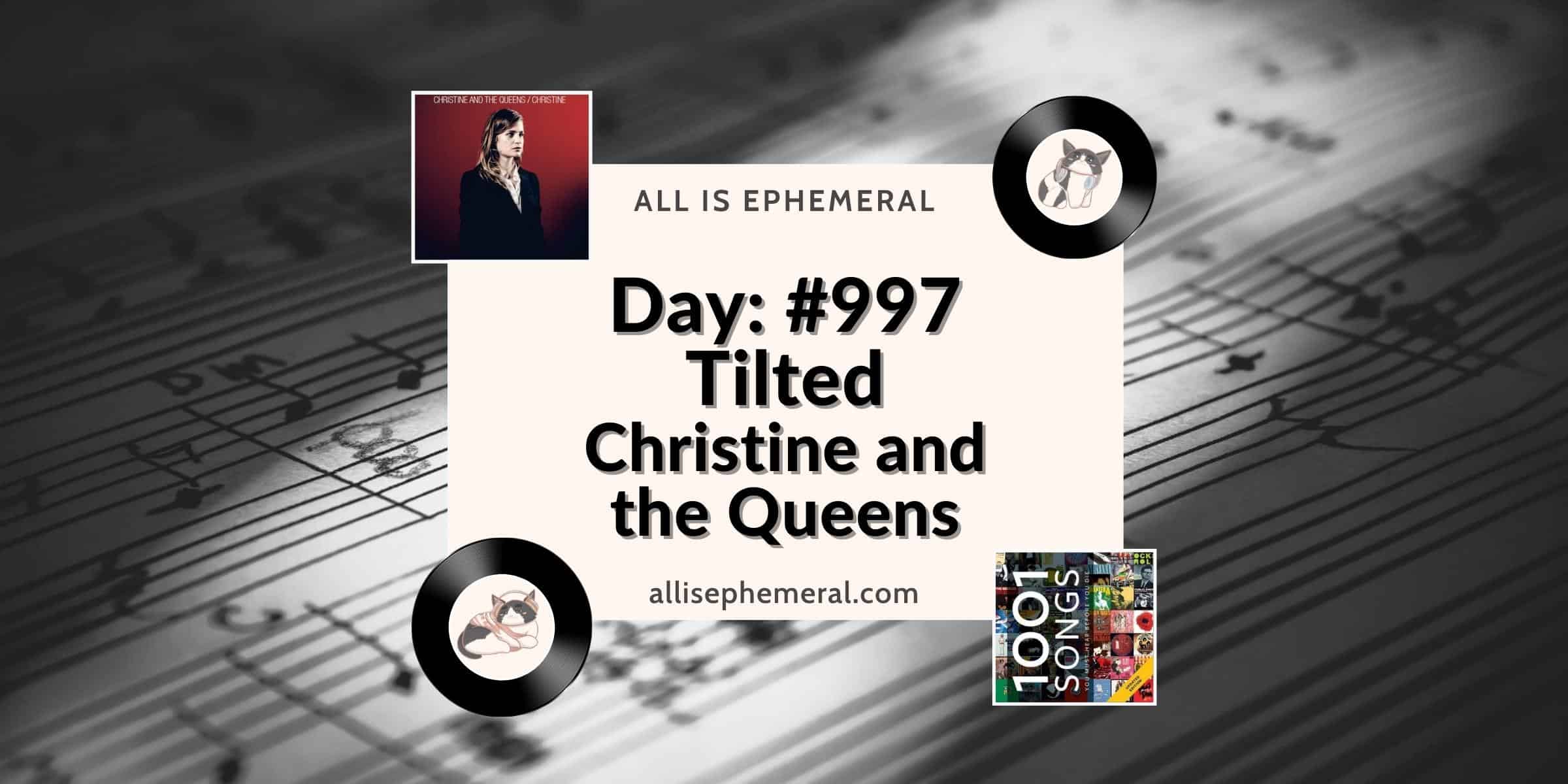 Letissier confirmed in an interview that Tilted is concerned with trying to acknowledge who we ...