“‘O sole mio ” ( Neapolitan pronunciation: [o ˈsoːlə ˈmiːə]) is a globally known Neapolitan song written in 1898. Its lyrics were written by Giovanni Capurro and the music was composed by Eduardo di Capua and Alfredo Mazzucchi (1878-1972). There are other versions of ” ‘O sole mio” but it is usually sung in the original Neapolitan language.
Wikipedia

This challenge begins way back in 1916 with Italian tenor, Enrico Caruso, and his rendition of O Sole Mio.

Prior to listening I assumed I had never heard this song but within a few seconds I was familiar with it. Other tenors such as Luciano Pavarotti have performed the song in the last century and from further reading I learned the music has even been used in the composition of other songs, notably the classic, It’s Now or Never, by Elvis Presley. I can even remember Gomez (Raul Julia) serenading Uncle Fester (Christopher Lloyd) on a boat in The Addams Family (1991). Not sure why that memory popped into my head and it’s probably best we don’t analyse that subject any further!

The song itself is all about the beauty of sunny days but how these pale in comparison to the one our singer loves. They lament the setting of the sun and long for it to rise again. I’m not usually one for opera but it is hard not to appreciate the art of tenor singing. O Sole Mio is a simple love song but this version from Enrico Caruso is a delightful way to start this journey of 1001 days.

The Tree of Knowledge: A Fable About Education 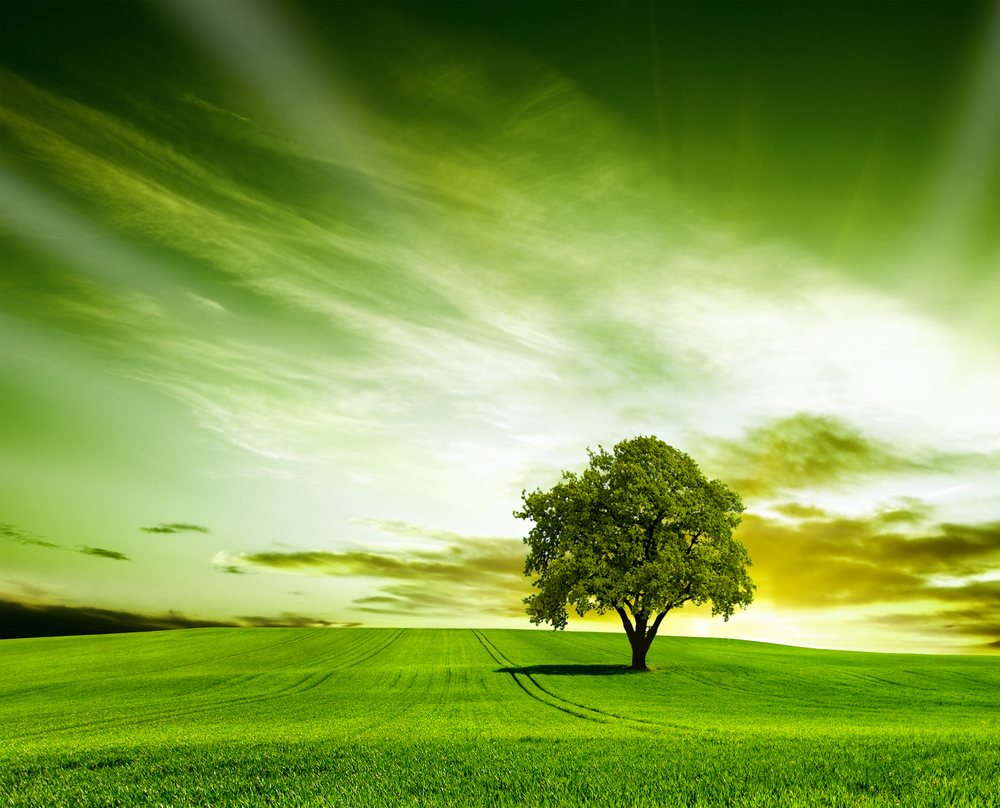 The Tree of Knowledge, a short story inspired by my two years of teacher training ... 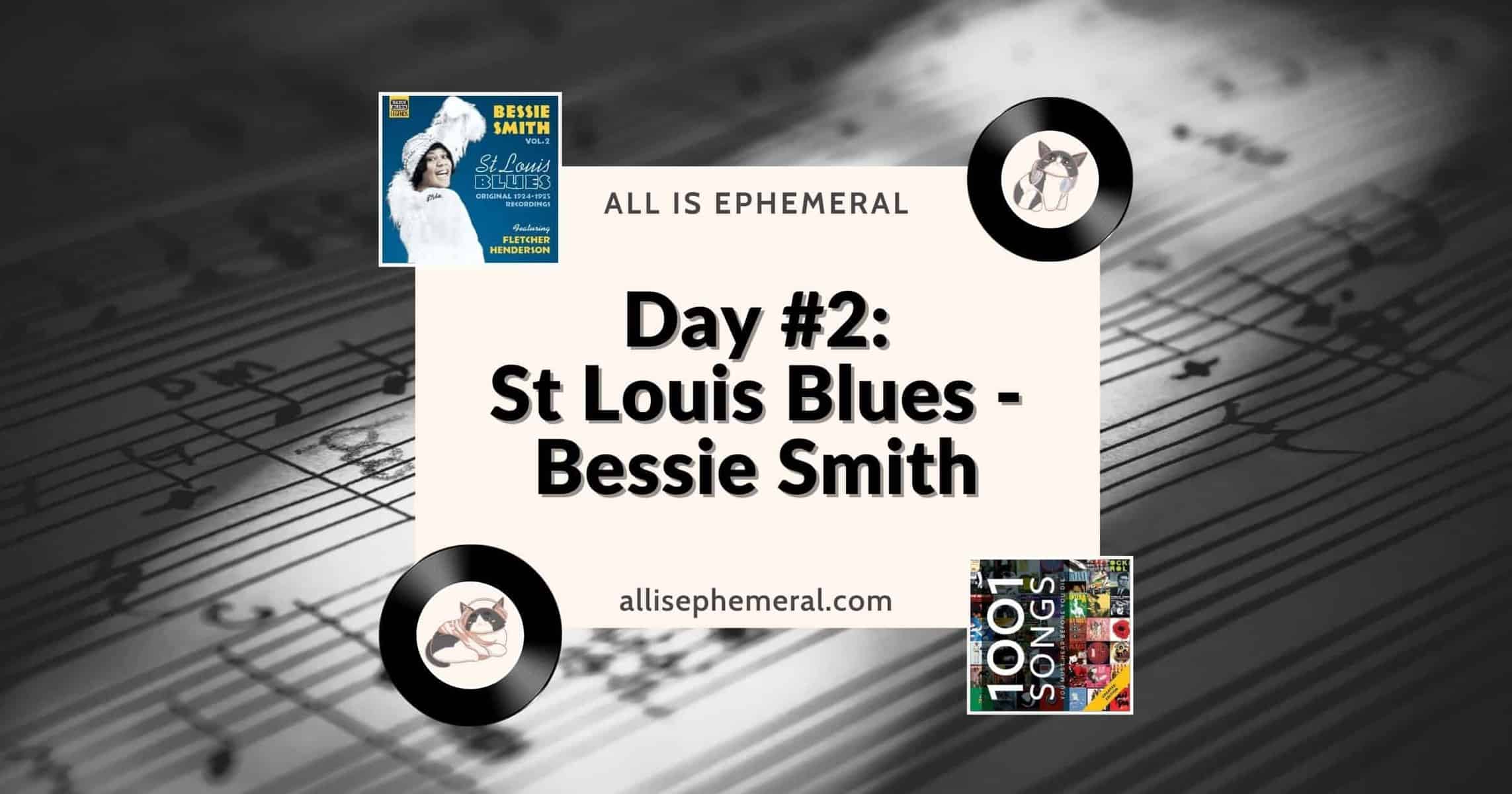 The definitive version is considered to be this one by Bessie Smith who tragically died ...