” 21 Seconds” is a song by UK garage crew So Solid Crew. It was released as the second single from the debut album They Don’t Know , and was the first of five consecutive top-20 hit singles for the group.

We’re leaving the US today, dear reader, and making our way back to the UK and to London. We find ourselves in Battersea and centre on Winstanley Estate and York Road Estate. Formed in 1998, So Solid Crew have had many members and have been credited with laying the foundations for grime music. We join them early on with the release of their debut album – They Don’t Know – and from there 1001 Songs have gone with the track – 21 Seconds.

The story goes that the group were asked to work on a song that was 3½ minutes long. Keen to ensure equal billing for each

member the group divided 210 seconds by the numbers of MCs and each member was given 21 seconds to rap their contribution, hence the song’s title. Each contributor either introduces themselves and addresses their need to be quick with the rap, while others big up So Solid Crew for inevitable success. Some members are given chorus duty but the majority are each given a verse.

I have heard of So Solid Crew but was not familiar with any of their songs prior to this challenge. I loved the background to 21 Seconds and the group band together well in dividing up the track for their respective raps. This isn’t really my kind of music but the public disagreed with me, sending the track to the top of the UK charts and it became the first garage song to go to no.1. The group are still active but never really replicated the success of their first album. 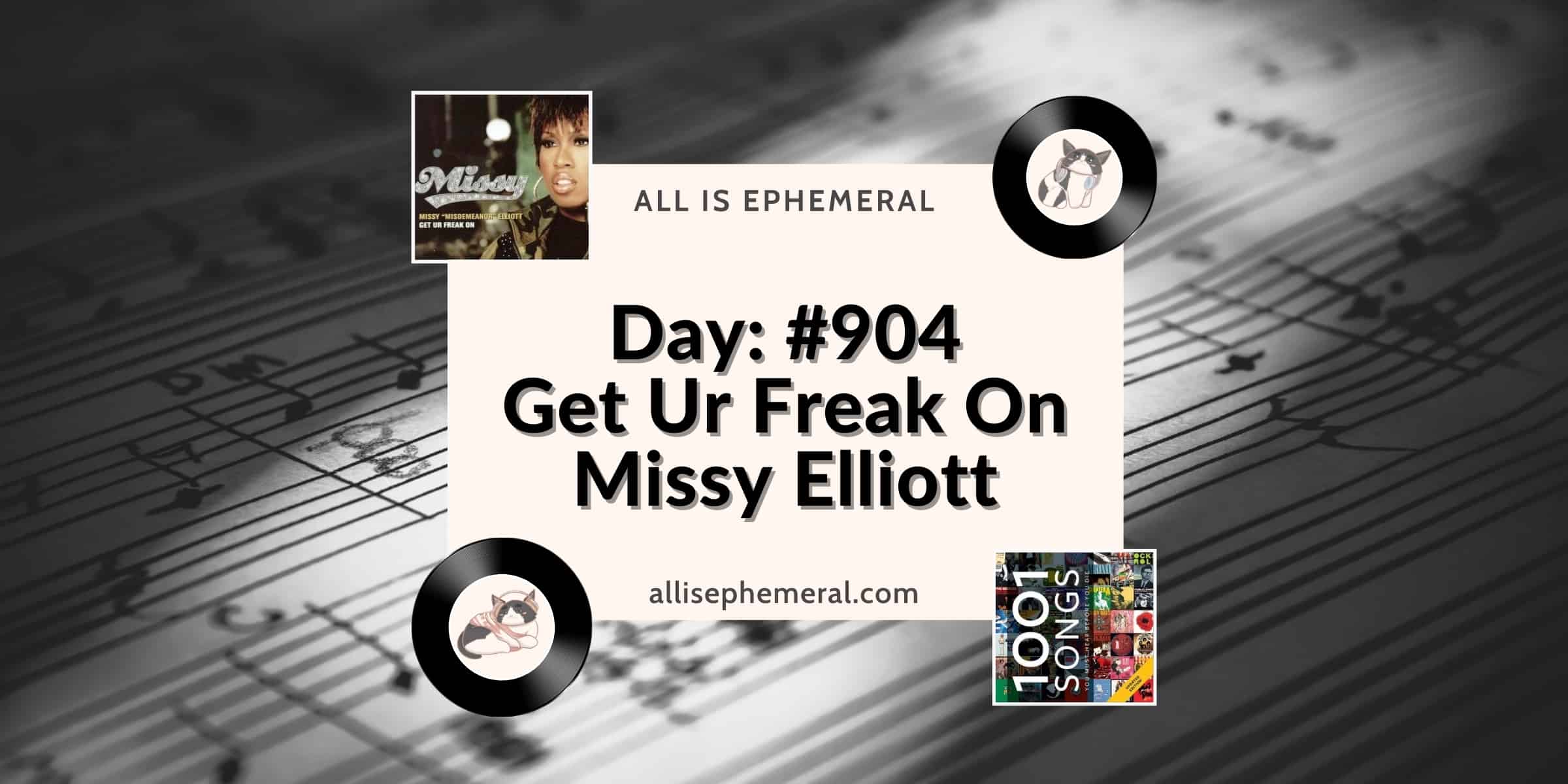 In Get Ur Freak On, Missy Elliott echoes many of the other hip hop artists ... 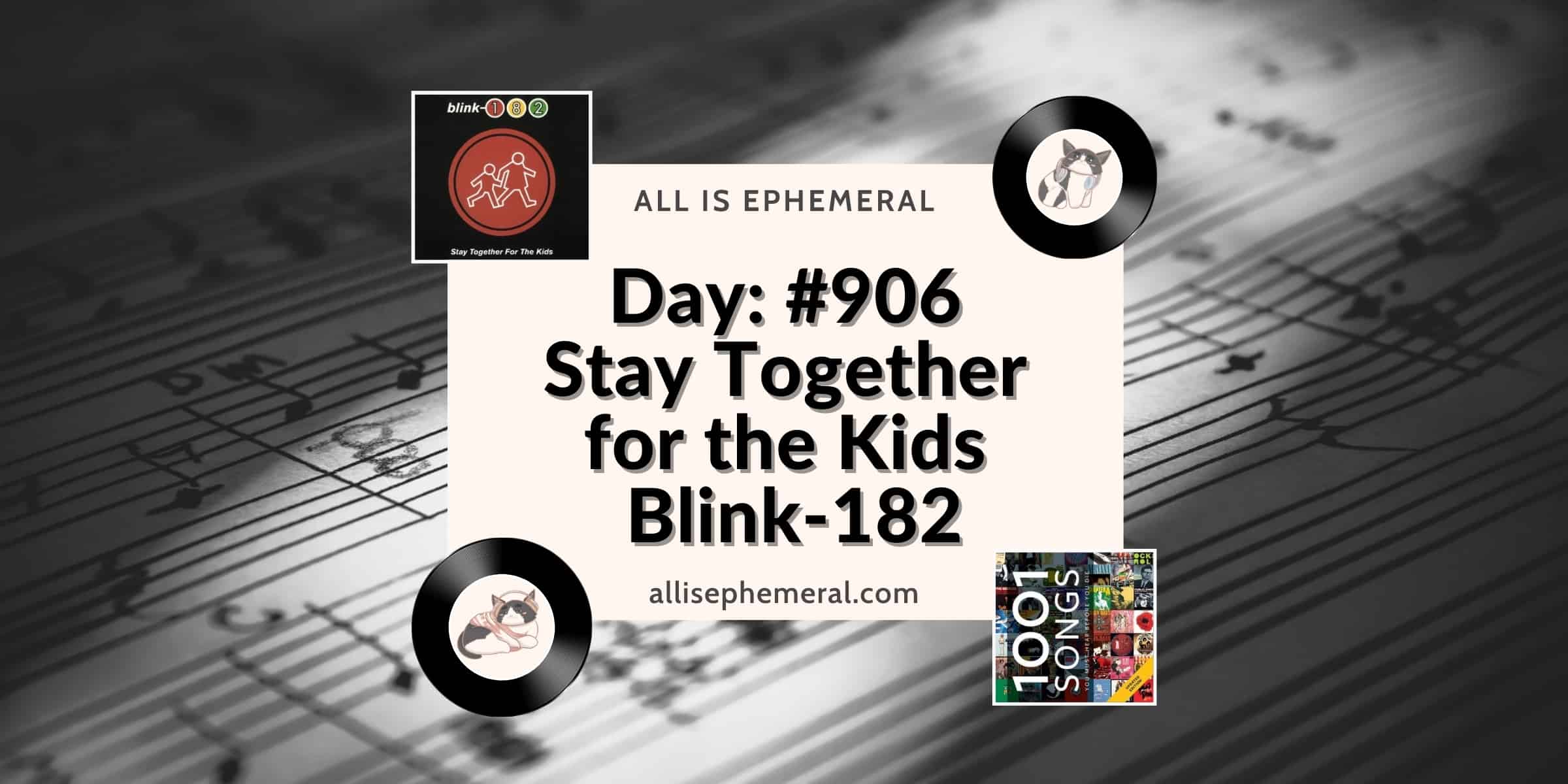 Stay Together for the Kids was written mainly by Blink-182 bassist, Tom DeLonge and is ...