” New York City Cops” is a song by American rock band the Strokes. It was released along with ” Hard to Explain” as a double A-side single on June 25, 2001, in Australia and Europe.

We’re continuing in the US but leaving California today, dear reader, and making our way east across all of North America to New York. Formed in 1998 The Strokes specialised in indie rock and began their career strongly. We join them at the start with the release of their debut album, Is This It, and from there 1001 Songs have gone with the track, New York City Cops.

New York City Cops was written by Strokes’ frontman, Julian Casablancas, in response to a controversial headline in the US.

Amadou Diallo, a 23 year old Guinean immigrant, was fatally shot by four plainclothes police officers who mistook him for a rape suspect from more than a year ago. Initially charged with second degree murder, the four officers were later acquitted which led to an outpouring of anger. In New York City Cops the narrator describes an encounter with a woman named Nina and it is she that lambasts the New York City cops of the title, deriding them as being unintelligent. The narrator seems somewhat transfixed by Nina but also assures us he intends to leave the city and be elsewhere, beyond the rules and law enforcers.

The Strokes are yet another group I am familiar with but know little about their back catalogue. New York City Cops is a fast-paced and heavy rock number that has been compared to the work of Ramones. Is This It would be critically acclaimed upon release but New York City Cops was removed from the US edition following the terrible 9/11 terrorist attacks. A song criticising New York law enforcement seemed ill-judged given police officers and firefighters would sadly perish on that awful day. The group are together to this day but they have had long periods of inactivity. 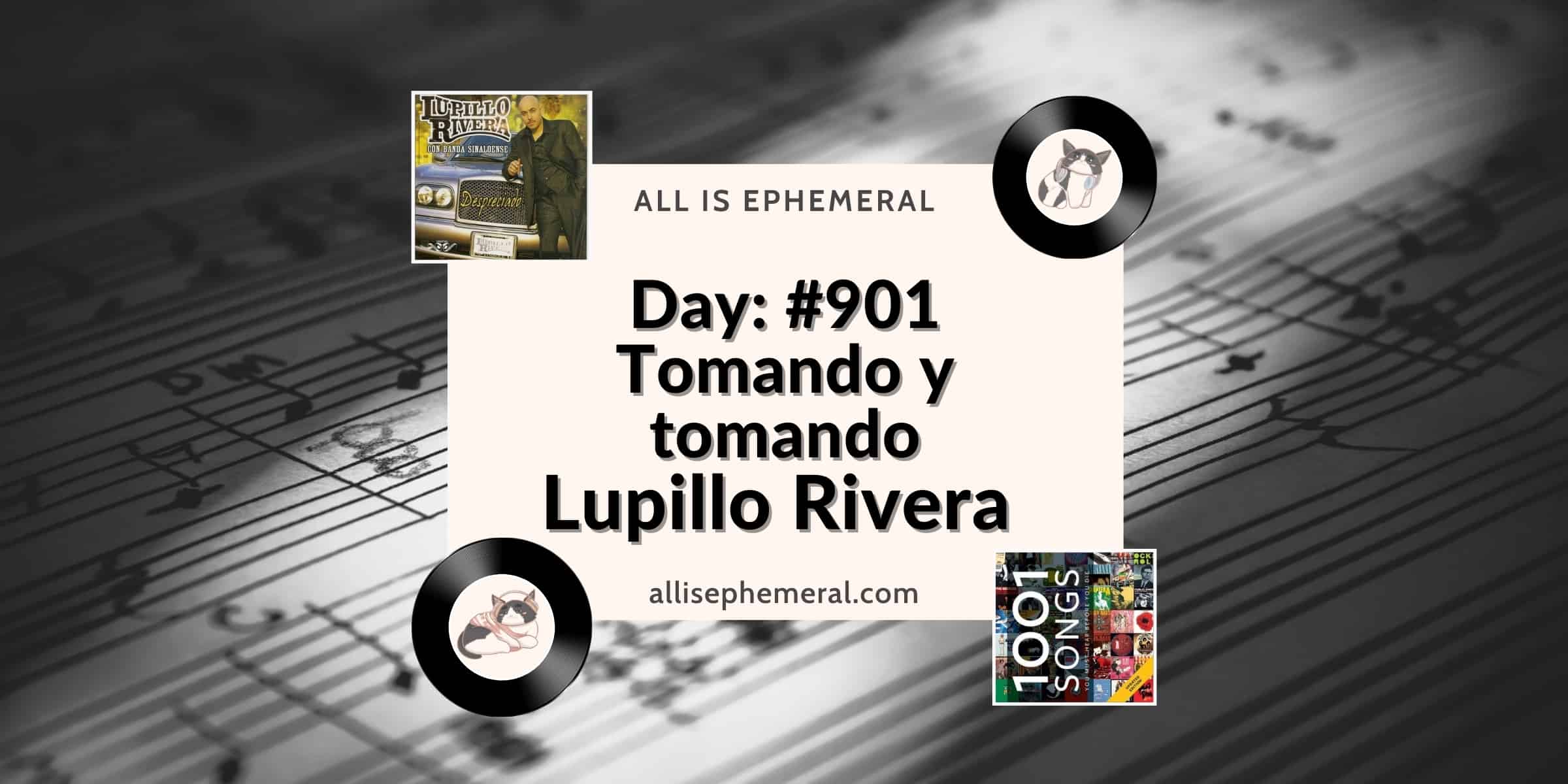 Tomando y Tomando is a brief track driven by the saxophone and even has what ...

The White Stripes' Fell in Love with a Girl is a blink and you will ...