Nominated for 1 Oscar. Another 5 wins & 11 nominations. See more awards ” Zorg is a handyman working at the seaside in France, maintaining and looking after the wooden bungalows. He lives a quiet and peaceful life, working diligently and writing in his spare time.

A would-be writer (Jean-Hugues Anglade) falls for an unpredictable woman (Béatrice Dalle), then he slowly realizes that she is going insane.

Romances come in many shapes and forms including tragic tales such as Romeo and Juliet, or Heathcliff and Cathy. I remember studying Pride and Prejudice at university and postulating that the will they/won’t they narrative between Elizabeth Bennett and Mr Darcy would have been one of the earliest of its kind to follow a classic formula. Two individuals that don’t get along for the bulk of the story but by the end they have fallen in love. Deep down, most of us are suckers for a good love story whether it is in a book we enjoy, a film, TV show, or even video games which these days can offer narratives as absorbing and compelling as any good film or book. In Jean-Jacques Beineix’s 1986 erotic psychological drama, we have an epic tale of love between two conflicting individuals and the many trials and tribulations that they must overcome in search of happiness.

The film tells the story of Zorg (Jean-Hughes Anglade) who works as a freelance handyman at a seaside resort in Gruissan, France. Zorg works hard, comes home to a few drinks and lets life drift by, his burning passion to be a novelist remaining unfulfilled. One day Zorg meets the beautiful, Betty (Beatrice Dalle), and the two begin an intense and passionate relationship. When Betty learns of Zorg’s attempts at writing she is strongly driven to help her lover succeed and achieve his dream. On the one hand the film explores Zorg’s pursuit of writing but, more importantly, it explores his relationship with Betty which begins with a typical honeymoon period before obstacles and challenges threaten to derail the two lovers. Will Zorg and Betty’s love for one another overcome life’s complications? Will Zorg publish his novel?

I distinctly recall the cover to Betty Blue from my childhood growing up in the 1980s. This is the first time I have watched the film and was drawn towards it when seeing that cover image for the first time in many years. With a run time of 3 hours this is an epic journey as we follow Zorg and Betty from a peaceful life along the French Mediterranean coast and on to various other locations as the story unfolds. Their relationship is an intense one both physically and emotionally. The film boasts a few sex scenes but they emphasise the passion of this relationship we observe from a distance rather than just being thrown in for the sake of it. The film also examines the very difficult subject of mental illness, a serious condition that comes to have a bearing on the story. Anglade excels as Zorg, both comical and serious in equal measure, but the star attraction is the beautiful and complex Dalle whose heart-rending portrayal of Betty is both tragic and poignant. Betty Blue has a lot of good points but the run time does feel too long and the narrative cries out at times for some tighter editing. It remains an excellent tale of romance and the sacrifices we make for those we love but some tweaking could have made this a masterpiece.

Verdict: Well-acted and moving romantic drama full of passion and heart but let down by the uncompromising run time.

We join Eels in 1996 with the release of their debut album - Beautiful Freak. ... 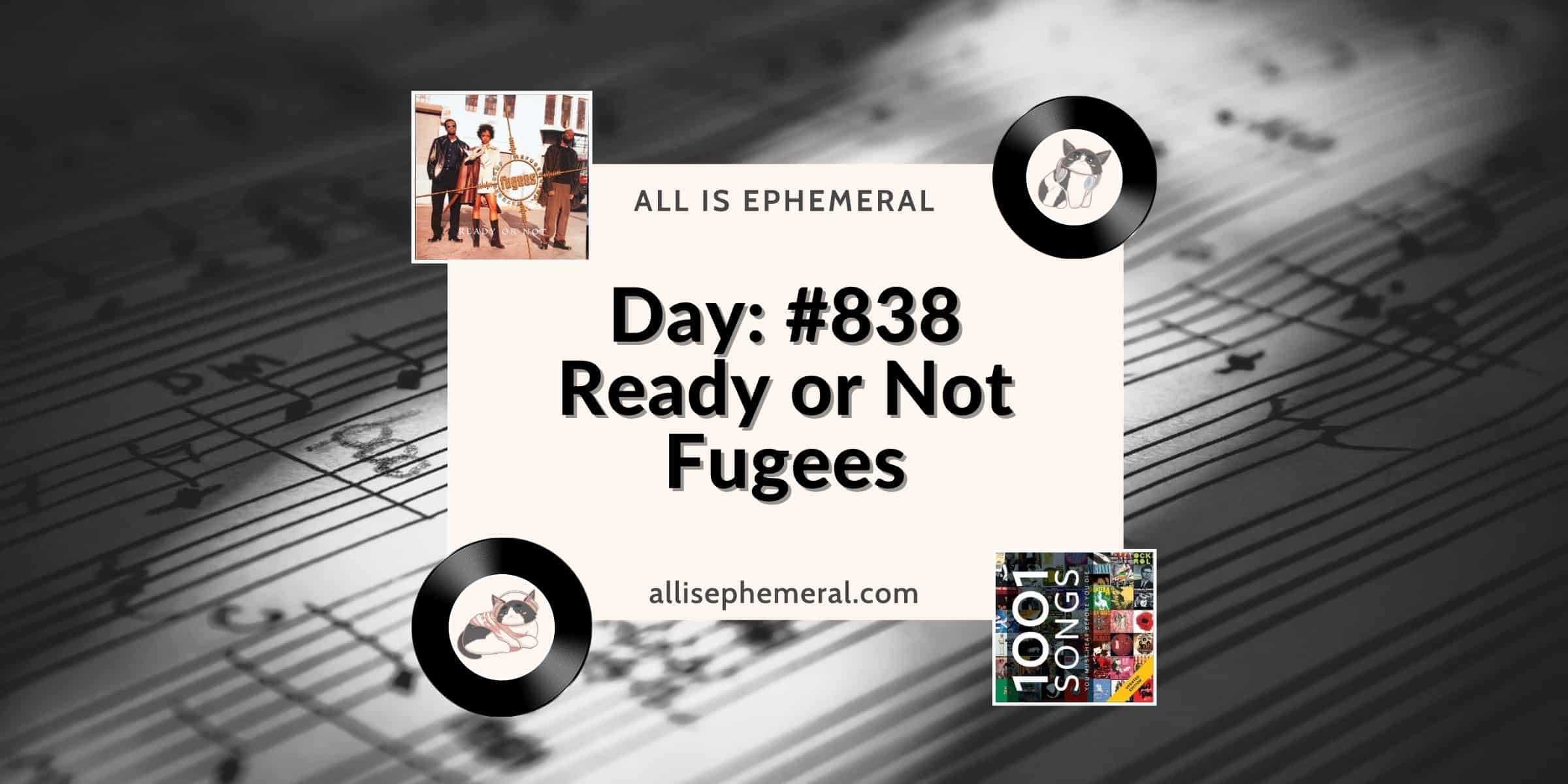 Fugees scored a massive hit in 1996 with a cover of Killing Me Softly, following ...