Some Candy Talking is an extended play (EP) by Scottish rock band The Jesus and Mary Chain. It was released in July 1986 by Blanco y Negro Records. The EP includes an acoustic version of “Taste of Cindy”, originally taken from the band’s debut studio album, Psychocandy , and a song titled “Psychocandy”, which did not appear on that album.

We’re staying in the UK today, dear reader, but we’re making our way north through England and up into Scotland. Formed by brothers Jim and William Reid, The Jesus and Mary Chain began in 1983 and their debut single came the following year. Their first album – Psychocandy – was well received in 1985 but 1001 Songs are more interested in a track that was overlooked for that record. It appeared on an EP of the same name in 1986 – Some Candy Talking.

Some Candy Talking raised eyebrows upon release. On the surface the narrator seems to be describing a meeting with a

girl with reference to “sparkling eyes.” However, mention of getting a taste of candy left some radio stations in no doubt this track was dealing (no pun intended!) with drugs. The Jesus and Mary Chain denied this at the time of the song’s release but years later would confirm that, yes indeed, this definitely is a drugs song. The narrator conveys a strong desire for the candy of the title, personifying it by it walking and talking, with him simply not being able to get enough.

I am not well versed in the work of The Jesus and Mary Chain though I do love Just Like Honey which played out the final reels of one my favourite films, Lost in Translation (2003). Some Candy Talking has those same distant vocals coming from Jim Reid. The EP would land just outside the UK Top 10, maintaining the group’s strong start. They would disband in 1999 only to reunite 8 years later and continue to perform in the present day. 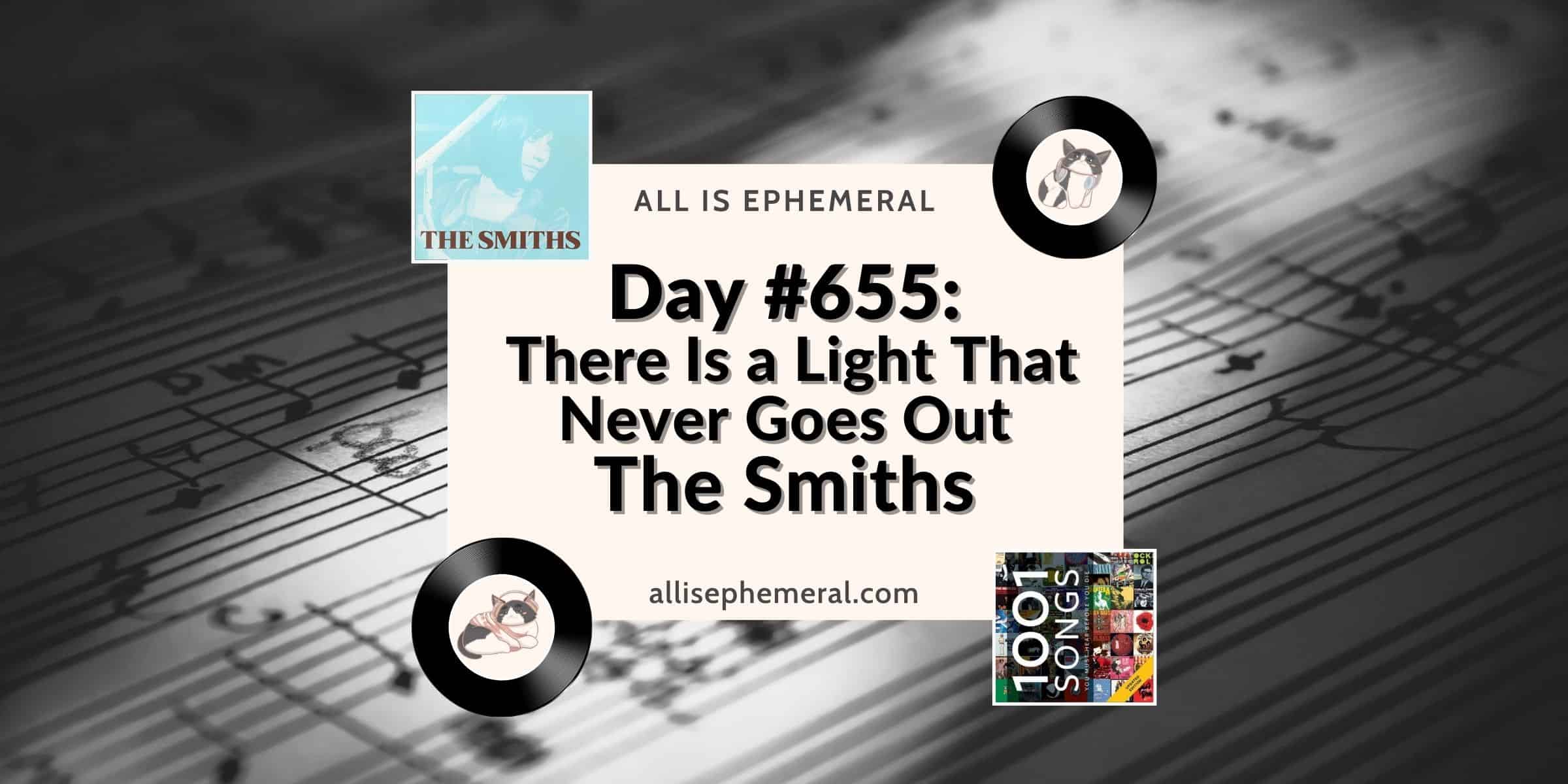 There Is a Light That Never Goes Out once again combines Morrissey’s knack for memorable ... 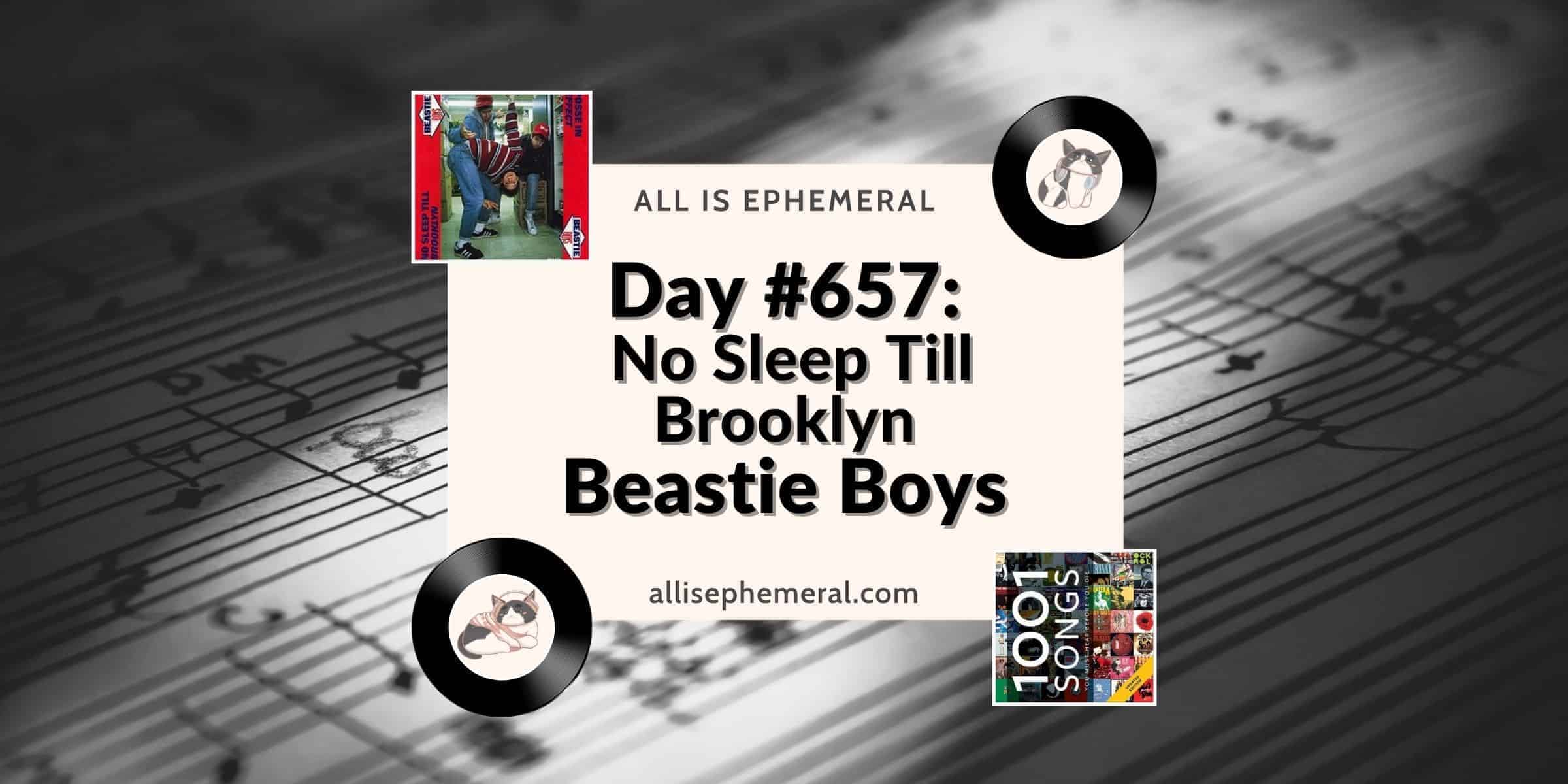 In No Sleep Till Brooklyn, the Beastie Boys offer a narrative of life on the ...