Stay Together for the Kids – Wikipedia

” Stay Together for the Kids” is a song recorded by American rock band Blink-182 for their fourth studio album, Take Off Your Pants and Jacket (2001). It was released as the third and final single from the album on February 19, 2002.

We’re leaving the UK today, dear reader, and making our way back to the US and to California. Blink-182 were formed in 1992 and specialised in various forms of rock. They started slowly but would gather commercial attention at the start of this century. We join them in 2001 with the release of their fourth album, Take Off Your Pants and Jacket, and from there 1001 Songs have gone with the track, Stay Together for the Kids.

Stay Together for the Kids was written mainly by bassist, Tom DeLonge, and as the title suggests this is about the devastating

impact of divorce. DeLonge’s own parents divorced and his experience of that separation formed the basis for this song. The song begs the questions of why couples separate and whether what they are doing is truly the right thing. It explores what the respective parties now want, their dreams and desires, and how the pursuit of these ideals may seem like the correct path. However, the song dares to ask why there is so much pain if divorce and separation really is the right thing.

Driven by guitar, Stay Together for the Kids is a heavy rock number with a universal message about divorce and the often devastating impact it has on the couple involved and on those around them. There are many reasons couples divorce and the process is often very difficult. Blink-182’s fourth album proved to be a huge success and the singles released, including Stay Together for the Kids, were very popular. The group went on indefinite hiatus in 2005 as band members left but resumed in 2009 though Mark Hoppus remains the only member from the original line-up.

So Solid Crew divided 210 seconds by the numbers of MCs and each member was ... 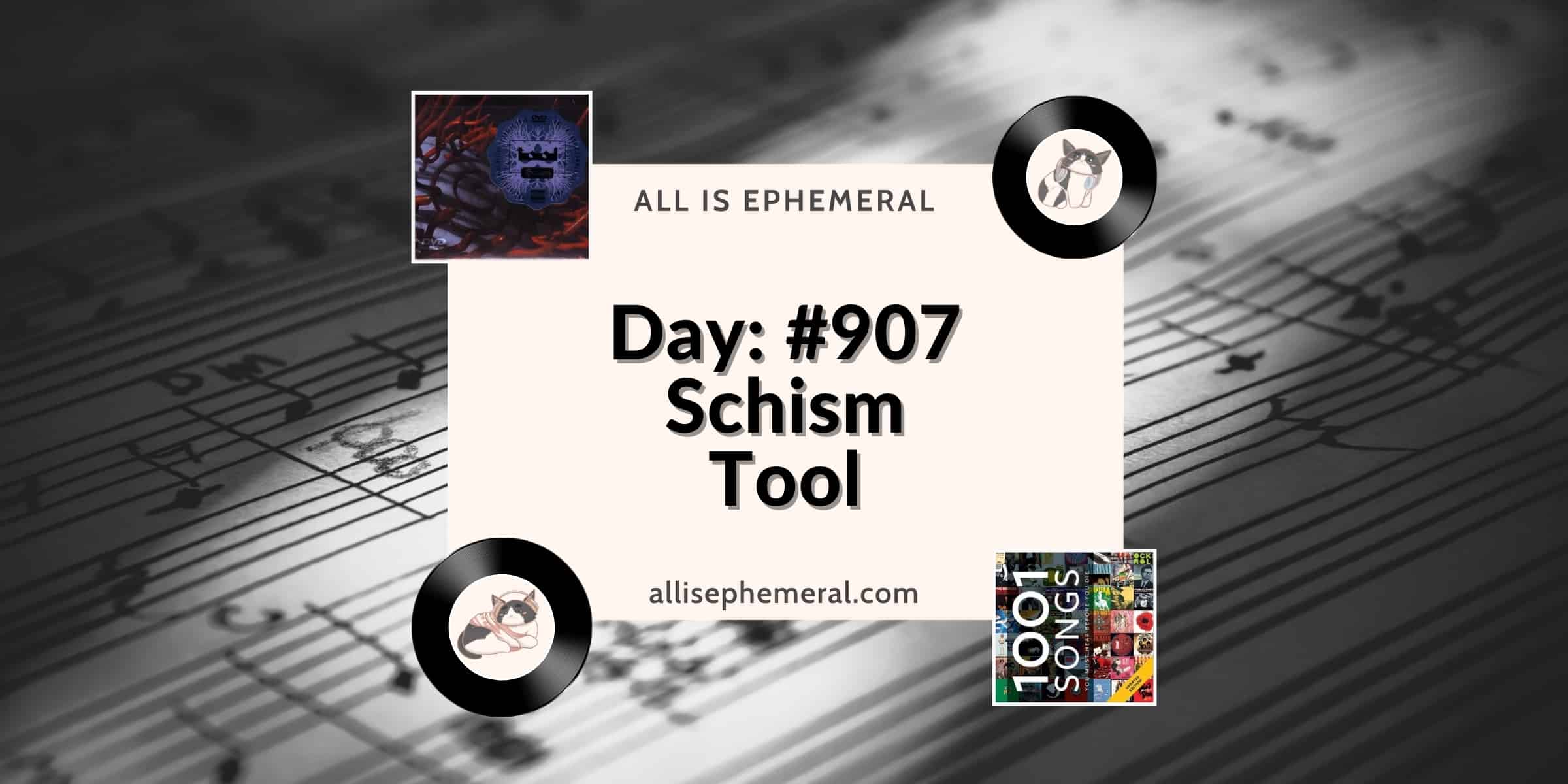 Tool's Schism has a steady build up but soon comes to life. It is intricately ...