” 911″ is a song by British virtual band Gorillaz and American hip-hop group D12 and features guest vocals from The Specials member Terry Hall. The song was recorded during 2001 in West London, when D12 were left stranded in England after the 9/11 terrorist attacks on New York City.

We bring an end to 2001, dear reader, by leaving the US and returning to the UK and to London. Damon Albarn has previously appeared on our list as the frontman of Brit band, Blur. In 1998 he created a virtual project by the name of Gorillaz which consisted of a quartet of animated members: 2-D, Murdoch Niccals, Noodle and Russel Hobbs. Purely a solo project, Albarn would collaborate with many other artists in the years that followed. We join him in 2001 with a new song by the name of 911.

attacks shook the world. They stumbled upon Gorillaz in the studio and a collaboration took place. Albarn was even able to fulfil a long held wish of working with Terry Hall, frontman of The Specials, who contributed a vocal here. The song gives different verses to members of D12 though not Eminem strangely enough, while Albarn and Hall take the chorus together. The song seems to capture the respective members shock at the 9/11 attacks and their disillusionment with how messed up the world is in general with constant war and outbreaks of violence. This is lamentation for a world gone mad with no promise of respite on the horizon.

I have heard of Gorillaz and knew Damon Albarn was behind the project but have never really delved into their music. This was an interesting collaboration, allowing Albarn to leave behind his comfort zone of Blur and to branch out into new styles for himself, hip hop being the prevalent genre. The song would only be performed a handful of times live so it remains very much a union of the time and the moment, one brought together by one of the darkest days in history.

Simon and Garfunkel – The Sounds of Silence (1965) 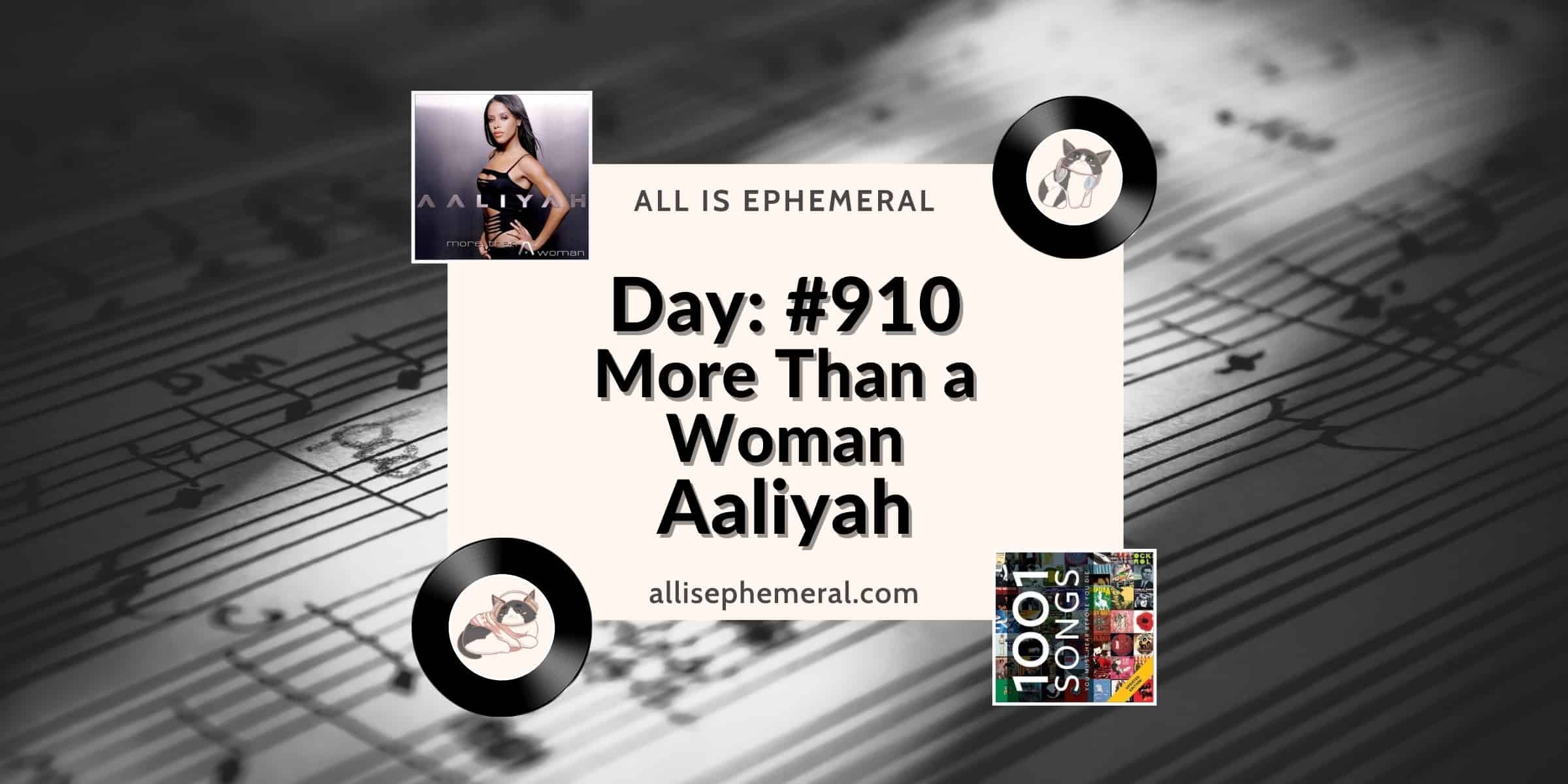 More Than a Woman sees Aaliyah taking on a narrator who is revealing to their ... 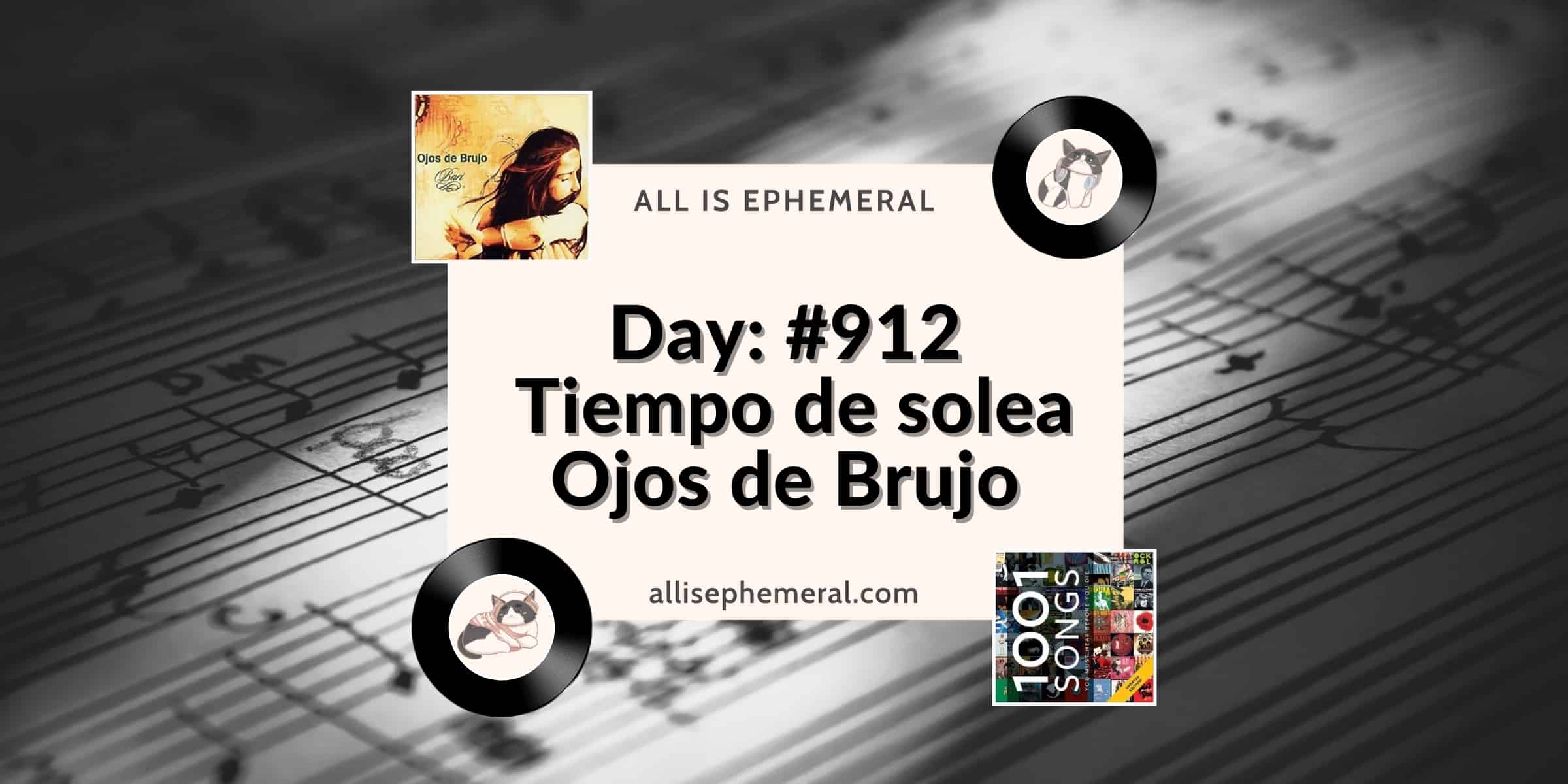 Tiempo de solea translates as Solea Time, and Solea is regarded as a simple form ...