We’re leaving Australia today, dear reader, and taking the unusual step of combining two countries. In this case we are merging Argentina and France. Gotan Project were formed in 1999 and combined Argentinian tango with various other styles. When we join the group in 2001 they have released their debut album – La Revancha del Tango – and from there 1001 Songs have gone with the track, Vuelvo al sur.

Vuelvo al sur translates as “I go back to the south” and reads as a love song, both the love for a person but also for a place.

The narrator describes in the song how they are from the south, perhaps Argentina, or maybe the south of France given the group’s origins. Our protagonist is both in love with the south, with the feel and memory of it, but they are also in love with someone that waits for them there. It’s not clear how long they may have been away but it sounds like homecoming is long overdue.

Vuelvo al sur has a long instrumental that plays out the first half of the track before we are graced with vocals. Acoustic guitar is prominent here while the vocals on offer are simply delightful. The group are still together and have three albums under their belt though the last one was more than a decade ago. I’m assuming the group are busy with live commitments but fans eagerly await a fourth record. 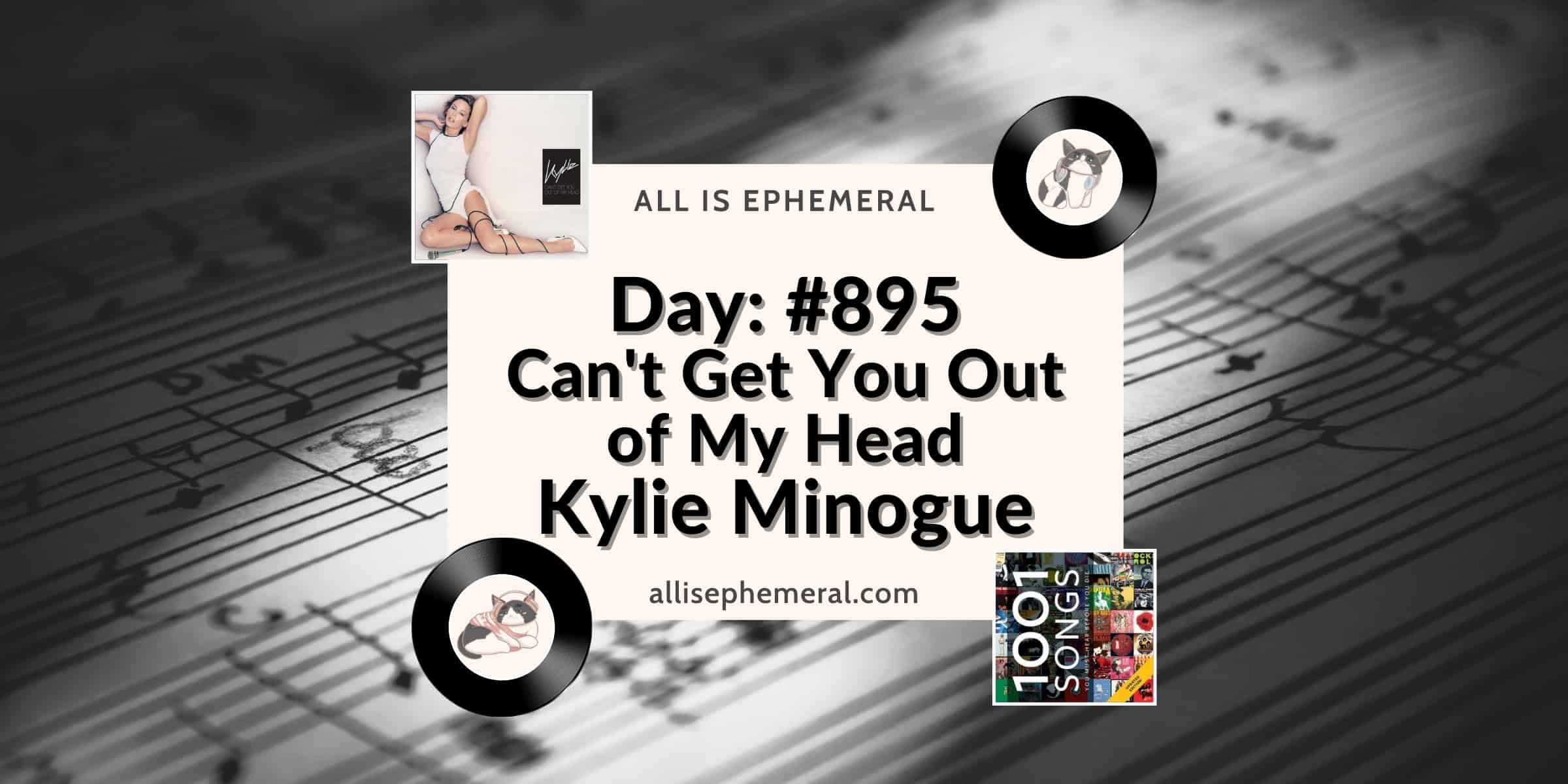 Turned down by other artists, Kylie Minogue transformed this song into a smash hit, topping ... 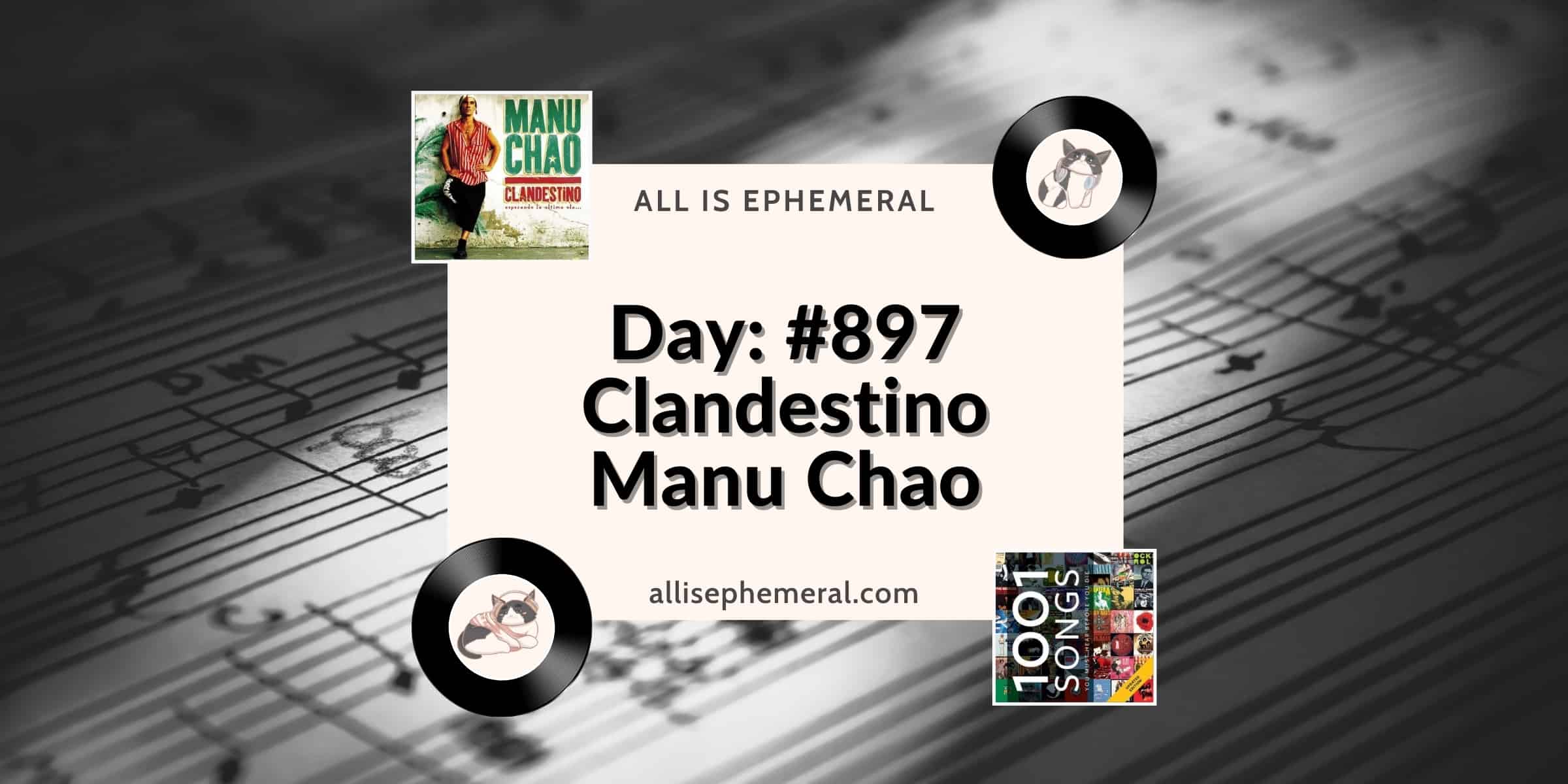 In Clandestino, Manu Chao was particularly focused on the metaphorical bridge between Europe and the ...