We’re leaving Romania and making our way west across Europe and over to Portugal. Mariza began her career in 1997 and was encouraged to pursue fado music which originated in Portugal in the early 19th century. We join Mariza in 2001 as she is at work on her debut album, Fado em Mim, but prior to that she worked on a track by the name of Oica la o Senhor Vinho which makes our list today.

Oica la o Senhor Vinho translates as “Listen there, Mr Wine.” The track was originally performed by Amalia Rodrigues who

became the most famous fado singer and actress and helped popularise the genre across the globe. Her death in 1999 was the catalyst for Mariza to pursue a similar path to the Portuguese legend. The song itself sounds rather amusing. The narrator seems to be celebrating the existence of wine, the good feeling it gives you, even though science goes out of the window when it comes to one’s ability to stand upright if you have a little too much.

Under Mariza’s guidance, Oica la o Senhor Vinho is a guitar driven track with some powerful vocals from the singer. Only in delving down into the song’s lyrics was I able to begin to try and understand what it is about. A love of wine, shared by millions of people and immortalised in song. I am not really a fan of wine, sadly, but even I could appreciate this song. Mariza would not be as successful as Amalia Rodrigues but she continues to perform to this day and has reached a worldwide audience in her own right.

Fanfare Ciocarlia's Iag bari is a lovely piece from this list of gifted musicians, versed ... 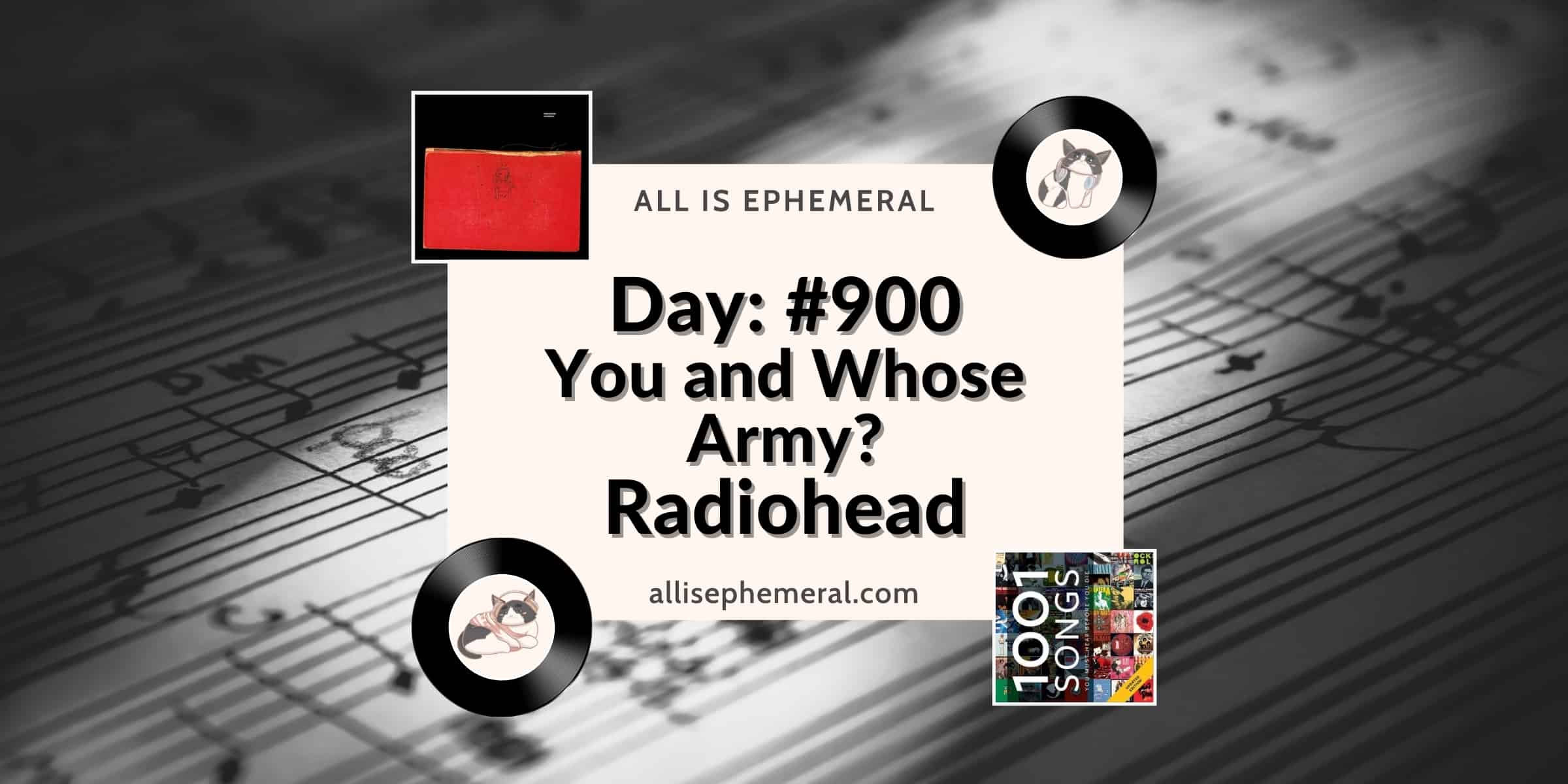 You and Whose Army? was originally written with regard to voices in the head of ...