” Ms. Jackson” is a song by American alternative hip hop duo OutKast, consisting of André 3000 and Big Boi. It was released on October 24, 2000, as the second single from OutKast’s fourth album, . It topped the US Hot 100 chart for one week on February 17, 2001, and also reached number one in Germany, the Netherlands, Norway, and Sweden.

Lyrics (via Genius)
Read “Ms. Jackson” by OutKast on Genius
Learn more about this song (via Genius)

Time to bring an end to 2000. We’re staying in the US today, dear reader, but leaving California and making our way to Atlanta, Georgia. Formed in 1992, OutKast were a hip hop duo made up of Andre “3000” Benjamin and Antwan “Big Boi” Patton. When we join the duo in 2000 it is with the release of their fourth album, Stankonia, and from there 1001 Songs have gone with the track – Ms. Jackson.

Ms. Jackson was inspired by Andrew Benjamin’s relationship with Erykah Badu (1995 – 1999) during which time they had a

son. The song sees the narrator addressing the “Ms Jackson” of the title who is the mother of his girlfriend. In the song, the narrator apologies to Ms Jackson for he has hurt her daughter badly. It sounds like she had reservations about him being with her daughter from the start, that it was a mere infatuation, but he assures her that it was true love. He continues to apologise and wishes he could turn the clock back but it is too late and all he can offer now is to say sorry.

Ms. Jackson had a very interesting backdrop and proved to be a song that, in places, was inspiring to Erykah Badu but other times she was hurt by it. The song would ultimately top the US charts and propel the duo to significant commercial success. It is an honest and open piece, an unburdening of the heart and being vulnerable. OutKast would enjoy further success in the years that followed but went on hiatus in 2007 to pursue solo projects. Despite the odd reunion appearance, they have yet to reform.

The lyrics to Queens of the Stone Age's Feel Good Hit of the Summer are ... 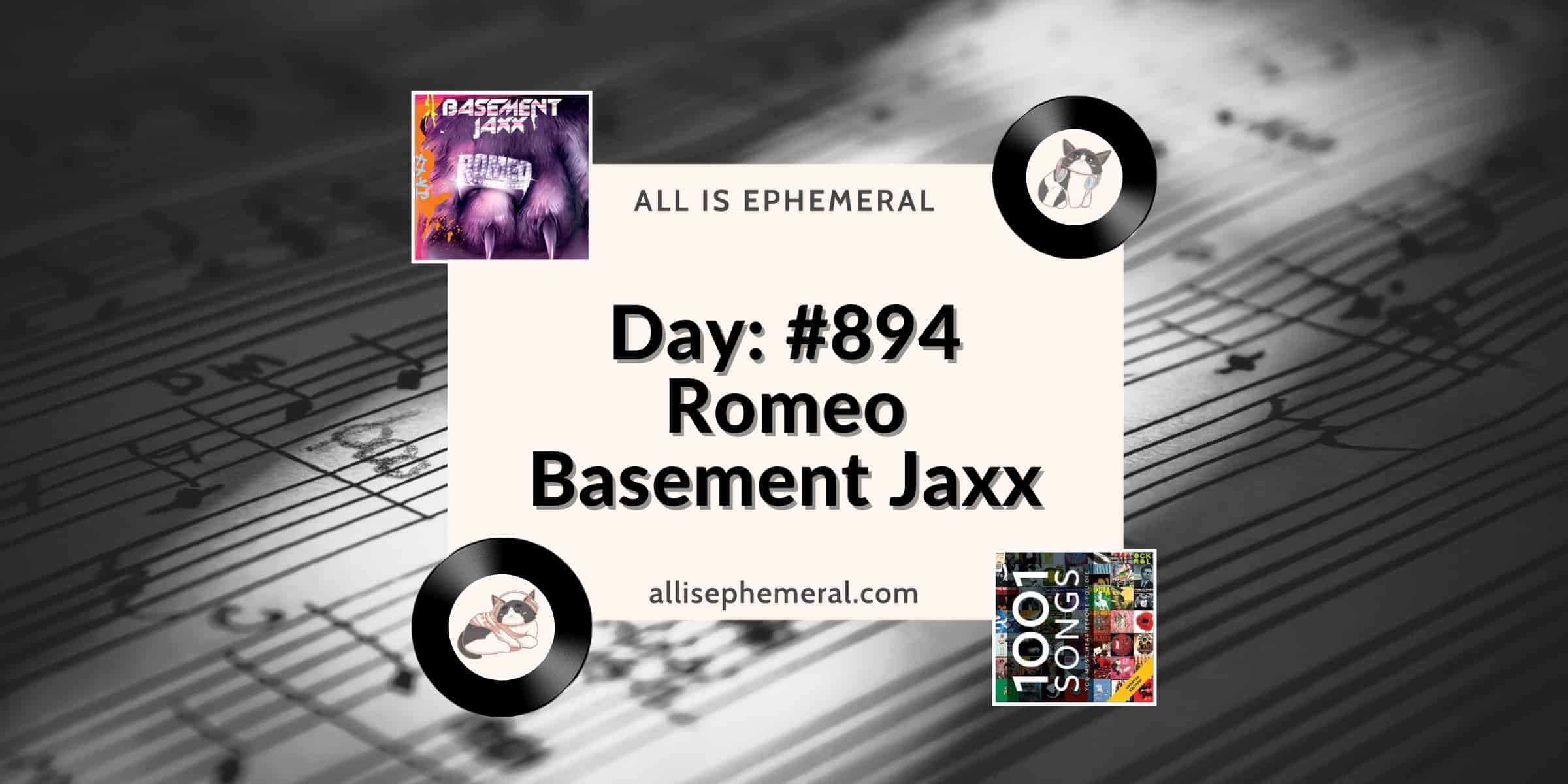