” Sun City” is a 1985 protest song written by Steven Van Zandt, produced by Van Zandt and Arthur Baker and recorded by Artists United Against Apartheid to convey opposition to the South African policy of apartheid.

We bring the curtain down on 1985 by remaining in the US though you could say that South Africa is our place of concern today. Musician Steven Van Zandt and producer Arthur Baker teamed up in 1985 to create a song that would be a protest against the cruel system of apartheid that was, sadly, prevalent in Africa at this time. This enormous project became known as Artists United Against Apartheid with dozens of performers such as Miles Davis, Bruce Springsteen, Bob Dylan, Run-DMC and Lou Reed just a selection of the names that took part. The song in question was Sun City.

Sun City concerned the area of the same name in South Africa where artists were invited to perform. The United Nations

had imposed a cultural boycott on South Africa in condemnation of apartheid but the Sun City region offered substantial incentives for artists to ignore the boycott and perform there. In the song, the various musicians describe the situation in South Africa and how they are all united against apartheid. As a result, they all make a vow that they will never perform in Sun City as long as apartheid continues to plague the land.

I wasn’t familiar with this collaboration prior to starting this challenge and from what I have read it was controversial upon release, even though it was addressing what clearly was a great injustice in history. The song charted okay but may have fared better had some radio stations not refused to play it. It would be the only gathering, a once in a moment thing, and although the song did not result in an end to apartheid that did eventually come in the 1990s. 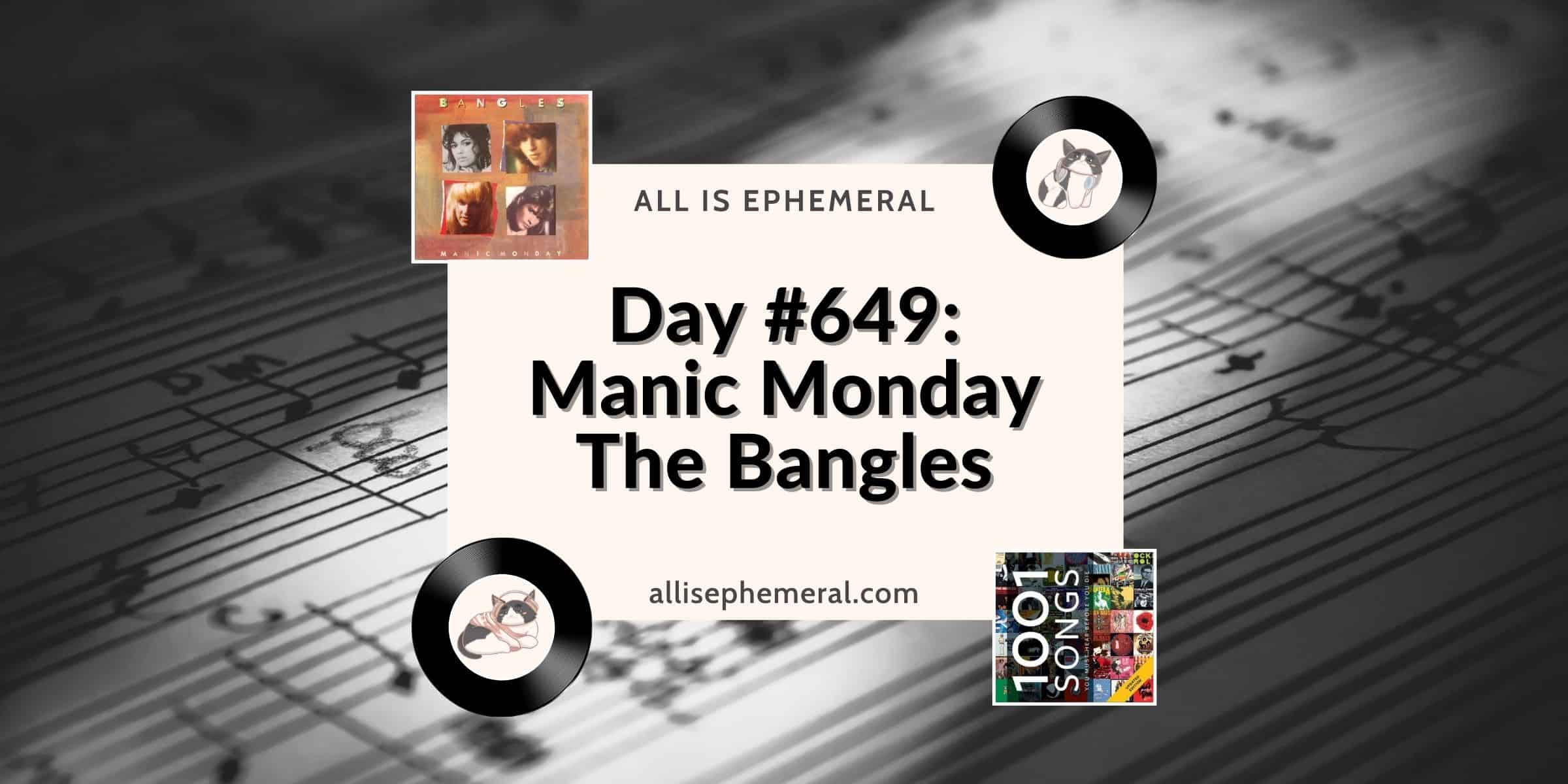 Manic Monday was written by Prince who shelved it rather than use it immediately. When ... 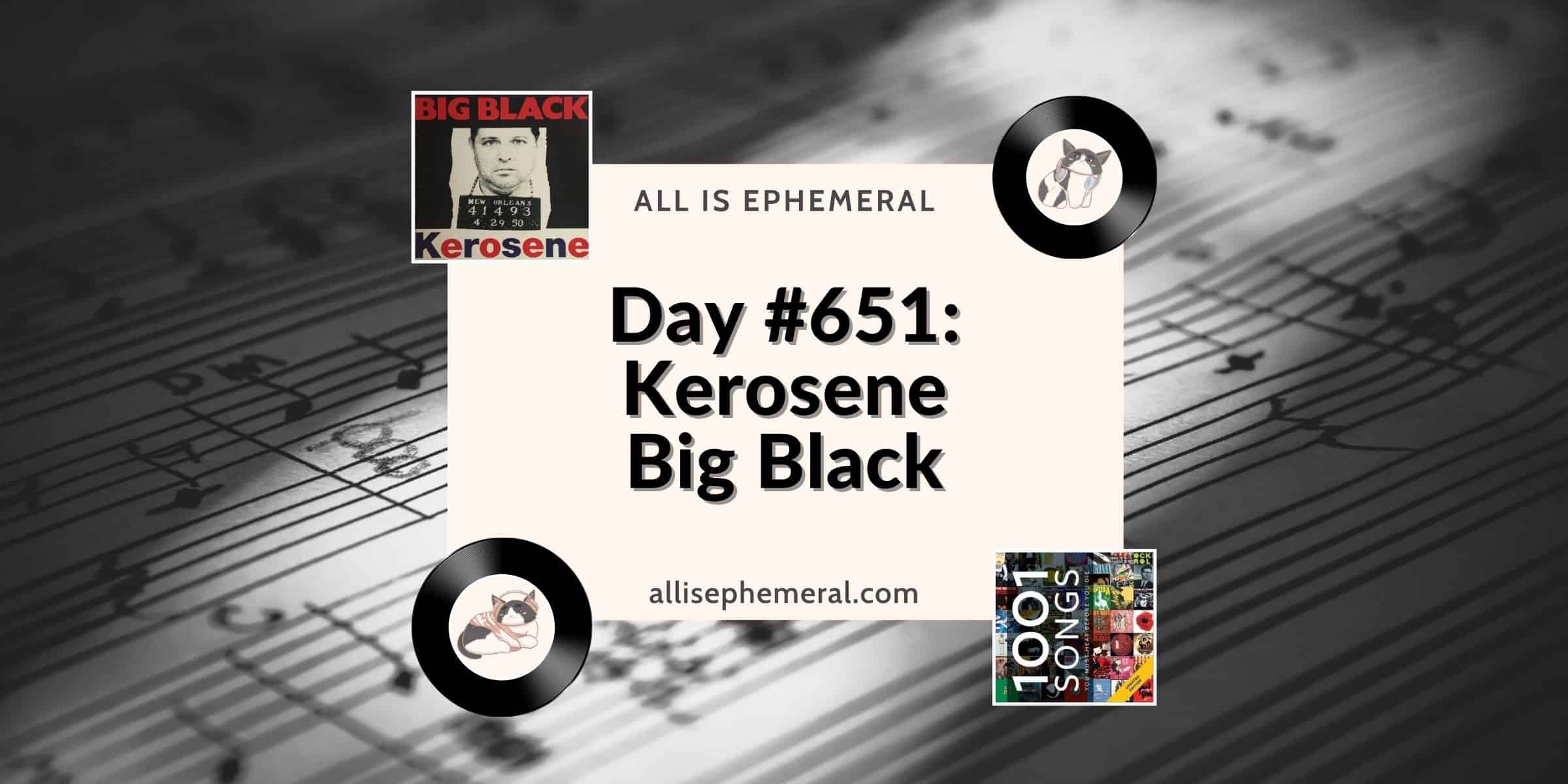 Kerosene is a dark portrayal of teenage life in a small American town where it ...