Heartbreaker is the debut solo studio album by American singer/songwriter Ryan Adams, released September 5, 2000 on Bloodshot Records. The album was recorded over fourteen days at Woodland Studios in Nashville, Tennessee. It was nominated for the 2001 Shortlist Music Prize. The album is said to be inspired by Adams’ break-up with music industry publicist Amy Lombardi.

We’re staying in the US today, dear reader, and making our way to North Carolina. Ryan Adams began in the band Whiskeytown which formed in 1994 but had disbanded by 2000. We join Adams at that point as he is working on his debut solo album, Heartbreaker, and from there 1001 Songs have gone with the track, Oh My Sweet Carolina.

Oh My Sweet Carolina was written in New York when Ryan Adams was down on his luck. His band was gone, he had seen a

relationship end and he was struggling financially as well. In the song, Adams’ narrator is an individual who is travelling around the US and seems to be aimless in their endeavour. Each new place brings a different experience but does nothing to help them in their search for a new path. Ultimately, the narrator longs for home back in Carolina but it sounds like he is a long way away.

Oh My Sweet Carolina is driven by an acoustic guitar with Ryan Adams offering a heartfelt vocal. He is joined by Emmylou Harris whose gorgeous voice complements the track very well. Heartbreaker would be critically acclaimed upon release and turn around Adams’ fortunes. He has since recorded more than a dozen albums and been in another band The Cardinals (2004 – 2009). However, recent years have seen controversy with Adams having been accused by multiple women of sexual misconduct.

In Stan, Eminem recreates the troubling and sometimes frightening dynamic to be found between a ... 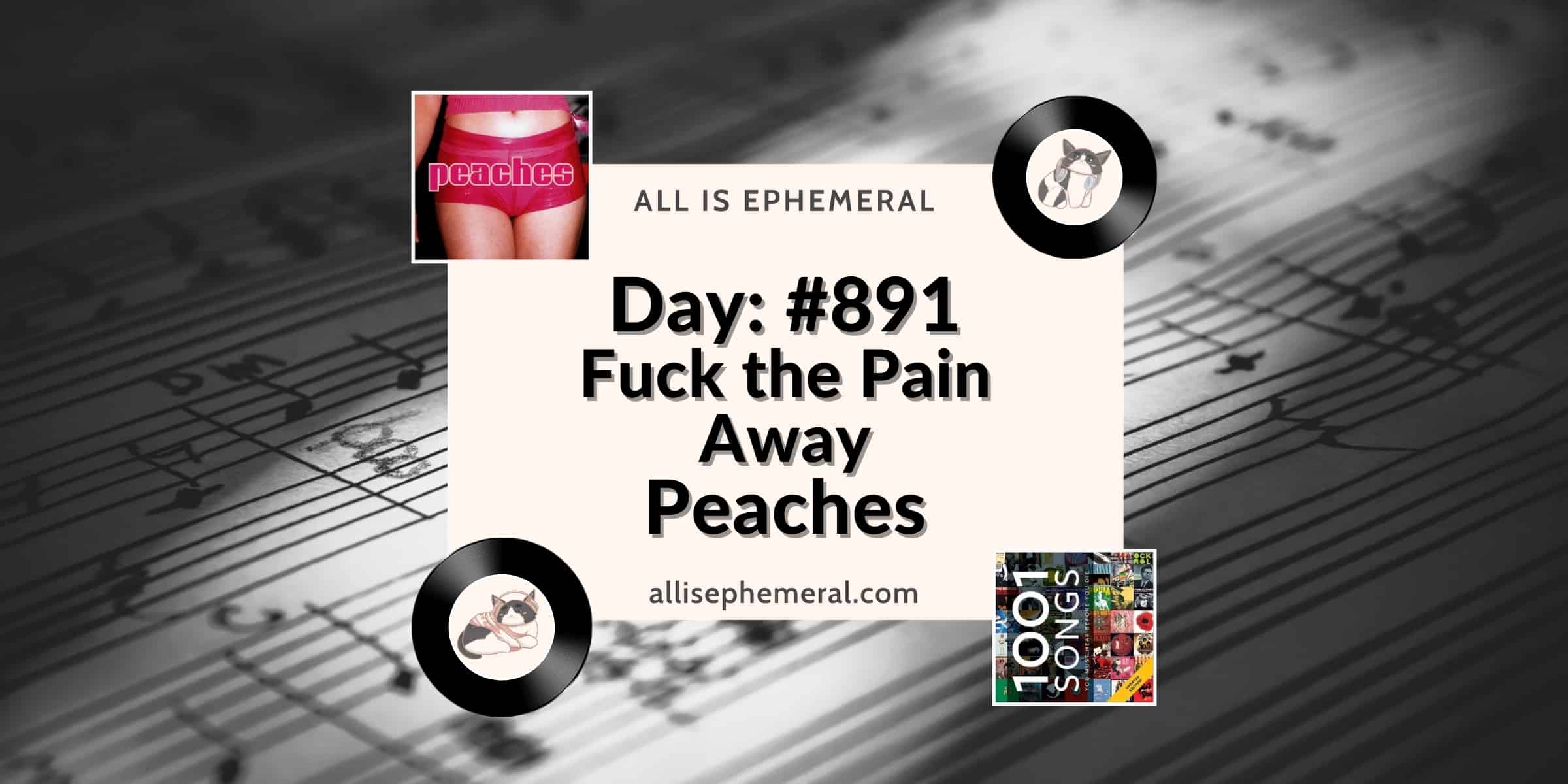 Fuck the Pain Away is sexually explicit - a reflection of Peaches’ viewpoint, her desire ...