I Am the Resurrection

” I Am the Resurrection” is a song by the Stone Roses and the final song on the UK version of their debut album. The last four minutes of the song is an instrumental outro. The single was released on 30 March 1992, and reached number 33 on the UK Singles Chart.

We’re leaving Spain today, dear reader, returning to the UK and heading back to Manchester where we met the likes of Joy Division in the past. Formed in 1983, The Stone Roses were made up of Ian Brown on vocals, John Squire on guitar, Mani on bass and Reni on drums. They would lay the foundations for groups such as Oasis who followed in the 1990s during the time of Brit Pop. It’s 1989 and The Stone Roses have released their self-titled debut album. 1001 Songs have gone with the track – I Am the Resurrection.

I Am the Resurrection seems concerned not with a love of religion but with a breaking of the bond between mankind and faith.

Ian Brown is on vocals and takes us through numerous grievances one individual has with their faith. Elements include faith knocking at the door but this person wants to be alone. They also convey the sense of self-reliance, getting through tough times with their own volition rather than turning to faith and praying for a reprieve. The chorus is a straight up dismissal of the words of faith and even any knowledge of where it might be in that moment.

The Stone Roses gradually gained popularity, rather than enjoyed immediate success, thanks to their live shows. Their debut album is now highly regarded as one of the finest pieces ever recorded. I Am the Resurrection is an excellent choice from the album but I would also have been tempted with I Wanna Be Adored and definitely with the superb Waterfall. The group disbanded in 1996 but reunited in this century for a few years before once again going their separate ways. Their legacy has long since been assured. 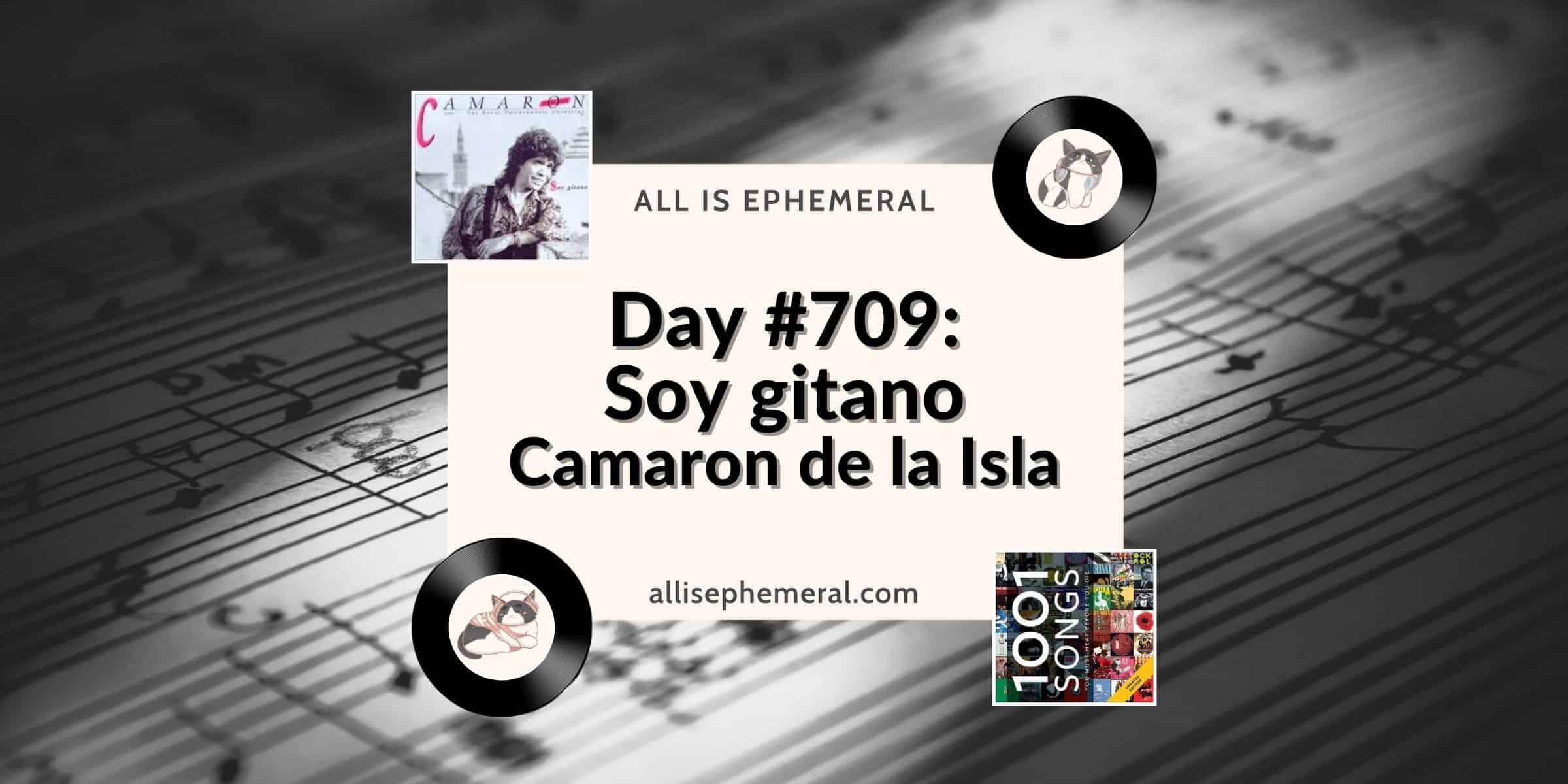 In the chorus of Soy gitano we hear that he is gatecrashing a wedding and ... 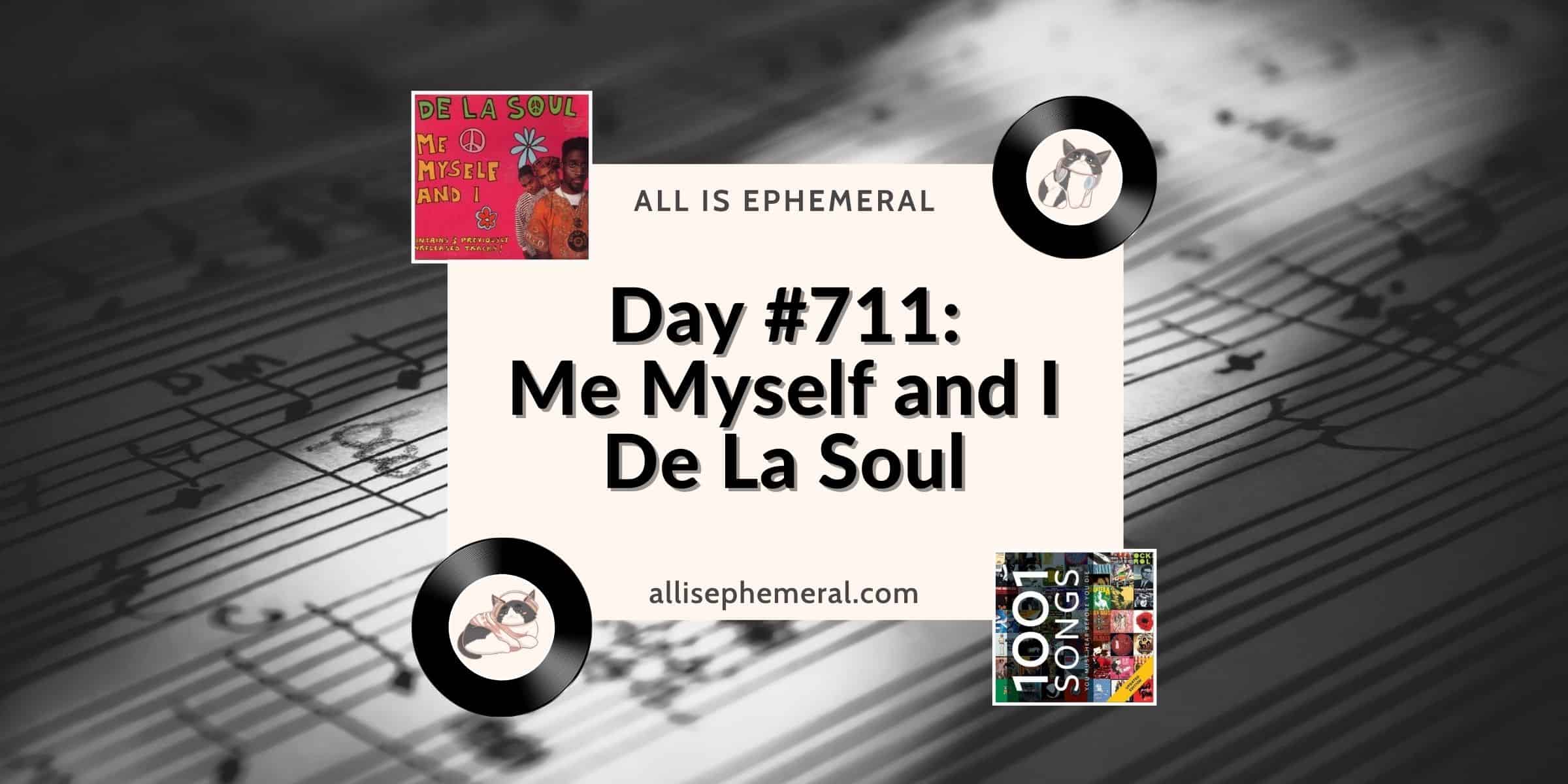