” Frontier Psychiatrist” is a song by Australian electronic music group the Avalanches. It was released on 21 August 2000 as the second single from the group’s debut album Since I Left You .

Lyrics (via Genius)
Read “Frontier Psychiatrist” by The Avalanches on Genius

We’re leaving Sweden today, dear reader, and taking a very long flight down to Australia. Formed in 1997 The Avalanches are an electronic group that specialise in a genre known as Plunderphonics, whereby the artist creates tracks made up of samples, sound effects and dialogue from TV and movies. When we join the group in 2000 it is with the release of their debut album, Since I Left You, and from there 1001 Songs have gone with a track entitled Frontier Psychiatrist.

The song picks up on this exchange by insisting that the boy needs therapy before throwing a series of bizarre images at us, even making mention of cowboys and Indians in the Wild West. A combination of eerie music and sound effects in the background give this song the feel of a descent into madness and pandemonium.

The name “The Avalanches” did sound familiar but I am pretty sure I have never heard this track before. Plunderphonics is also a genre I am not previously aware of but music sampling is perfectly acceptable as an art form, as long as it is done correctly of course and doesn’t land one with a lawsuit. The Avalanches continue to this day and their third album, We Will Always Love You, was released in 2000. 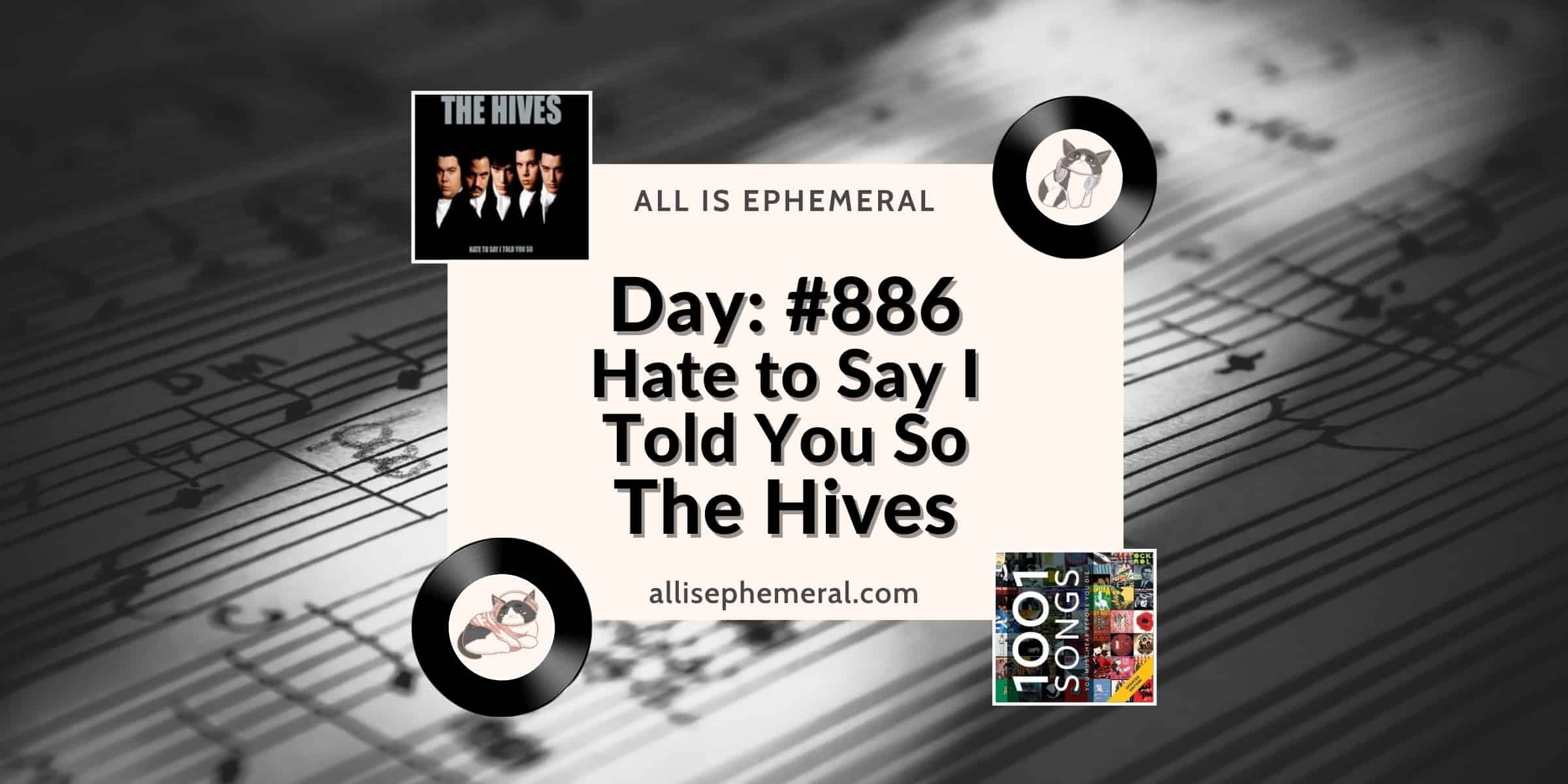 In Hate to Say I Told You So, The Hives throw up a narrator who ... 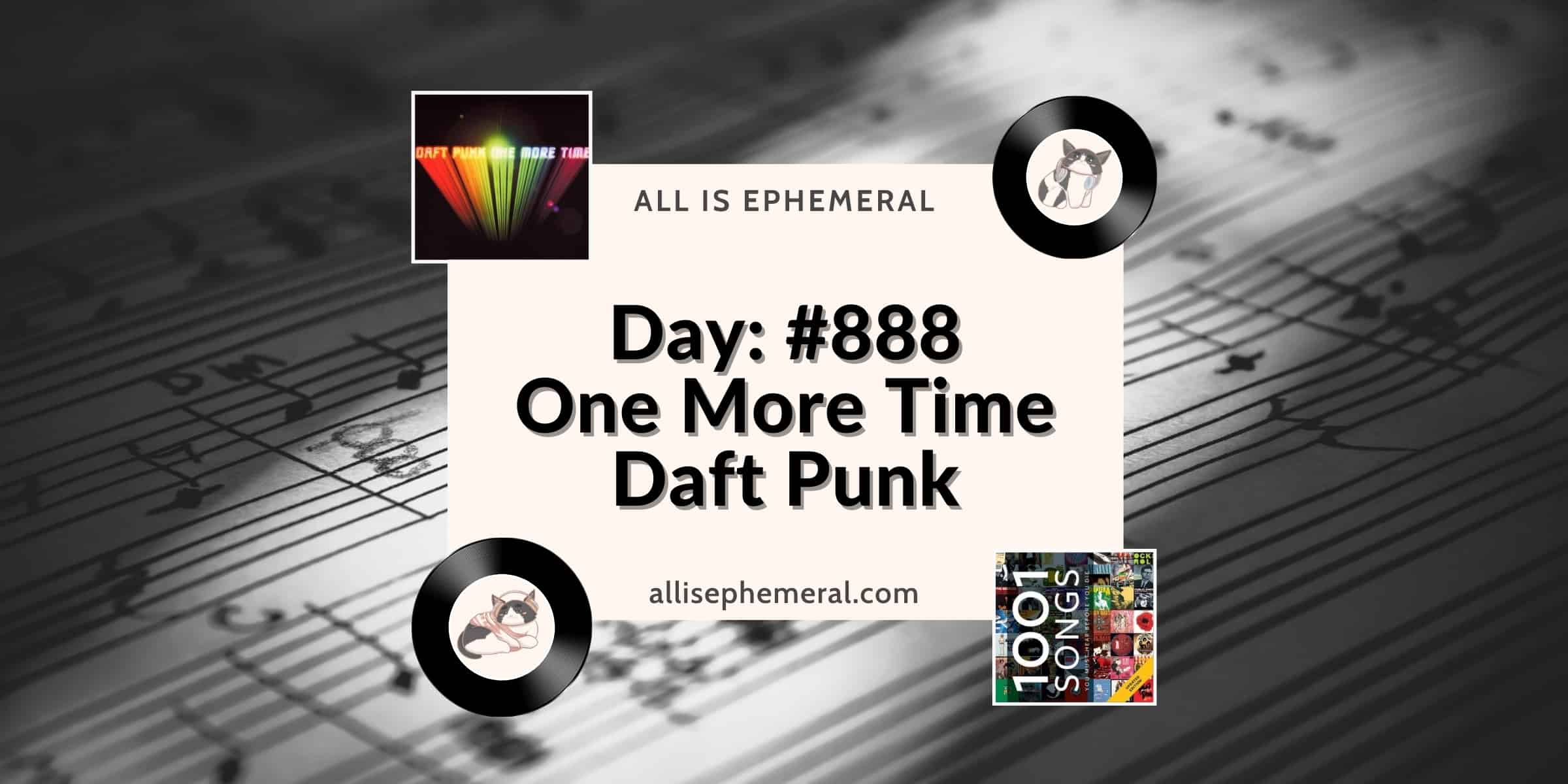 The lyrics to One More Time were written and performed by American disc jockey, Romanthony, ...