Fuck the Pain Away – Wikipedia

” Fuck the Pain Away” is a song by Canadian singer Peaches from her second studio album, The Teaches of Peaches (2000). It became her breakthrough song and has since remained her signature song. Its widespread licensing in films as well as numerous official and unofficial cover versions (including a notable cover by of Montreal) has led to a sustained popularity for the song.

We’re leaving the US today, dear reader, and making our way north to Toronto, Ontario in Canada. Merrill Nisker, known as Peaches, began her career in the 1990s, having stints in multiple bands before switching to a solo career and releasing her debut album, Fancypants Hoodlum, in 1995. We join her 5 years later in 2000 as she releases her second album, The Teaches of Peaches, and from there 1001 Songs have gone with the track, Fuck the Pain Away.

In Fuck the Pain Away, Peaches demonstrates her belief and support in sex-positive feminism, the idea that women should be

at liberty to attain full sexual freedom for themselves, which they should! The track is sexually explicit but is a reflection of Peaches’ viewpoint, her desire and belief that she is a woman of sexual liberation. We hear from the narrator of sexual acts they prefer as well as nods to both Blondie and to Chrissie Hynde from The Pretenders. The song also champions the importance of remaining in school for the younger generation. As a former teacher, Peaches knew all too well the value of education.

I did not think I knew this song prior to listening but as soon as it began, I did indeed recognise it. The track was used in 2003 film, Lost in Translation, in a memorable scene where Bill Murray and Scarlett Johansson’s characters decide to leave a strip club after spending a few uncomfortable minutes there. Peaches received much praise for her second album and it proved to be just the beginning. Now with six albums to her name, Peaches shows no signs of retiring just yet. 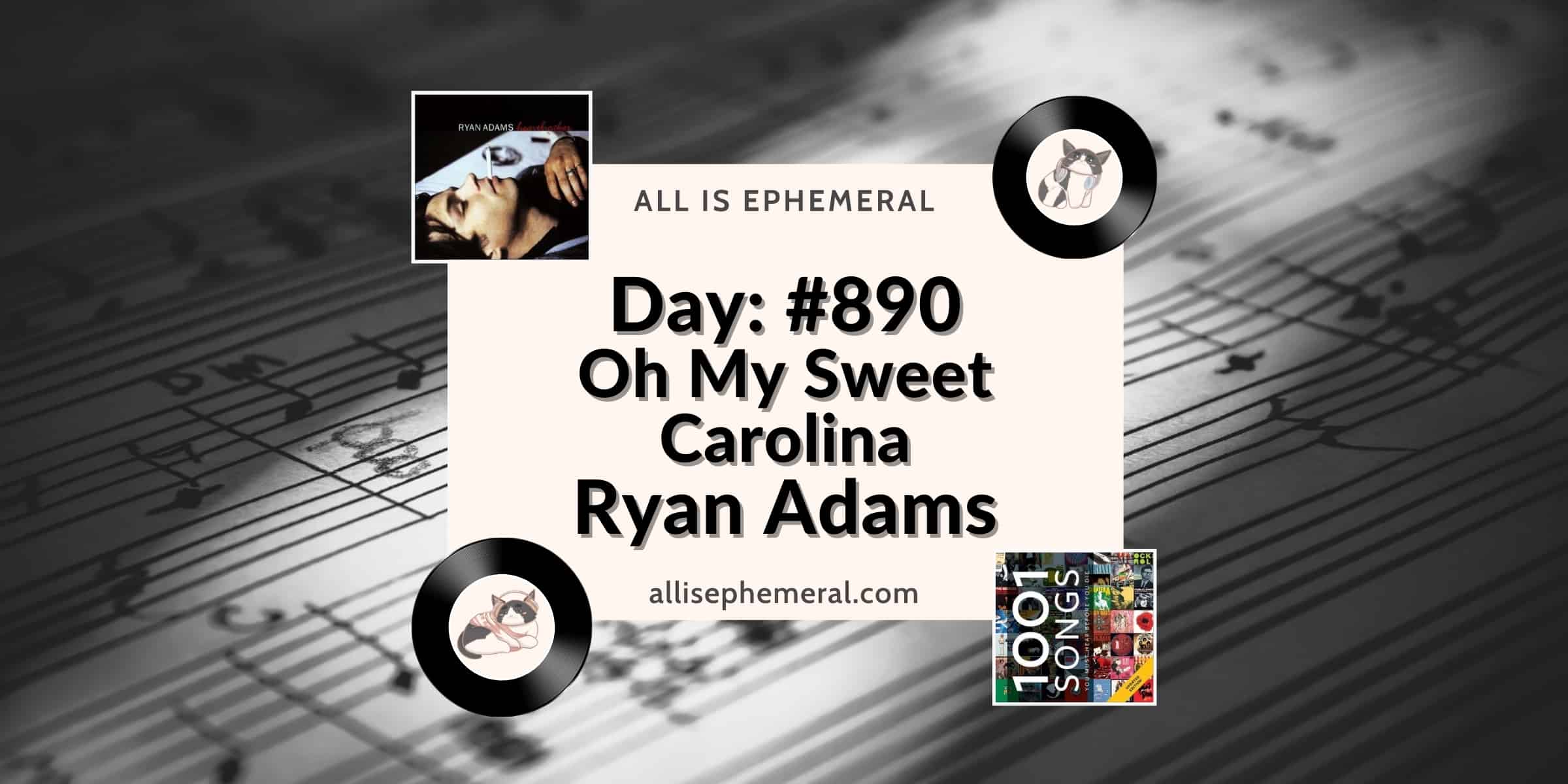 Oh My Sweet Carolina is driven by an acoustic guitar with Ryan Adams offering a ...

The lyrics to Queens of the Stone Age's Feel Good Hit of the Summer are ...