Farewell to the US and hello to India once more, dear reader. Yes, our love of long flights continues with a return to this beautiful country and we are in the company of a singer by the name of Asha Bhosle. We’ve previously enjoyed the work of Lata Mangeshkar and she was supposedly considered for the song we are featuring today but instead it ended up being performed by Asha Bhosle instead. The song is Dum Maro Dum.

Dum Maro Dum translates as “take another hit” and was recorded for the 1971 Bollywood film, Hare Rama Hare

Krishna. The film tells the story of siblings, Prashant and Jasbir, whose parents separate. Prashant moves to India with his mother while Jasbir remains in Montreal with her father. When the siblings are reunited years later, Jasbir is a hippie in Nepal, heavily reliant on alcohol and drugs, with her brother trying to help her. Dum Maro Dum has few lyrics but Bhosle sings a series of questions about the world and why we should care for anyone but ourselves. She insists we take the hit of the title and find solace by singing, Hare Krishna Hare Rama, a popular chant by hippies in the 1960s/1970s that followed the Hare Krishna sect.

It’s always good to listen to music in different countries and a second visit to India was most welcome after the work of Lata Mangeshkar. Asha Bhosle is another delightful singer and even without a translation Dum Maro Dum is really pleasant to the ear. Lyrically there is not a lot there and watching the film, Hare Rama Hare Krishna, would likely give this more substance but it’s still an engaging song to listen to and makes me eager to sample even more Indian music. 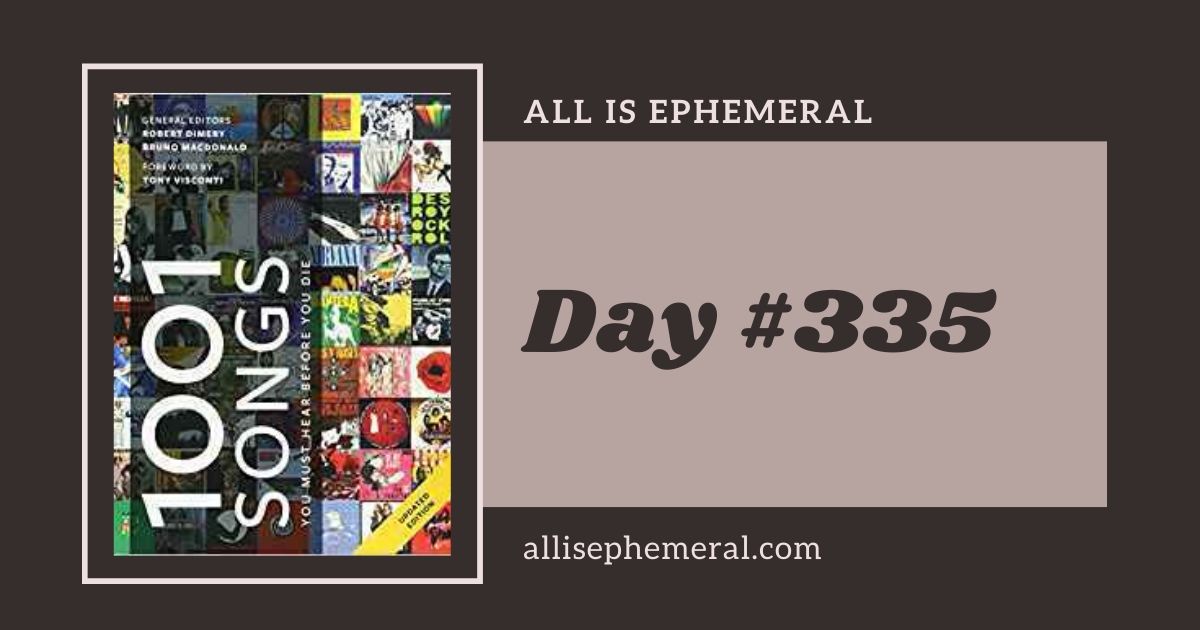