” Connection” is a song released by the Britpop group Elastica. It was originally released in 1994 as a single and the album version was not released until 1995 on their self-titled debut.

Lyrics (via Genius)
Read “Connection” by Elastica on Genius

We’re staying in the UK, dear reader, and continuing our stay in London. Our latest guests actually form a link between both Blur and Suede with lead singer, Justine Frischmann, having once dated each of the frontmen from those respective bands. Having been in Suede, Frischmann formed Elastica in 1992 and the group were heavily influenced by punk rock. We join them in 1994 prior to the release of their debut album and 1001 Songs have gone with the track – Connection.

Written by Justine Frischmann, Connection is a song open to interpretation with the singer not confirming its meaning,

though there is likely a legal reason for that, disclosed below. One interpretation is that it makes reference to the risk that comes with gambling and how one can lose or gain everything in the blink of an eye. On the other hand, the “connection” of the title may be concerned with an actual relationship and making sacrifices either personally or professionally.

Connection is a fast-paced and brief number which garnered a lot of attention for Elastica but initially for the wrong reasons. A guitar intro from Wire’s Three Girl Rhumba was lifted for use in Connection and a legal battle proceeded which resulted in an out of court settlement. Elastica’s self-titled debut album arrived in 1995 to much praise but by 2001 the group had split up. 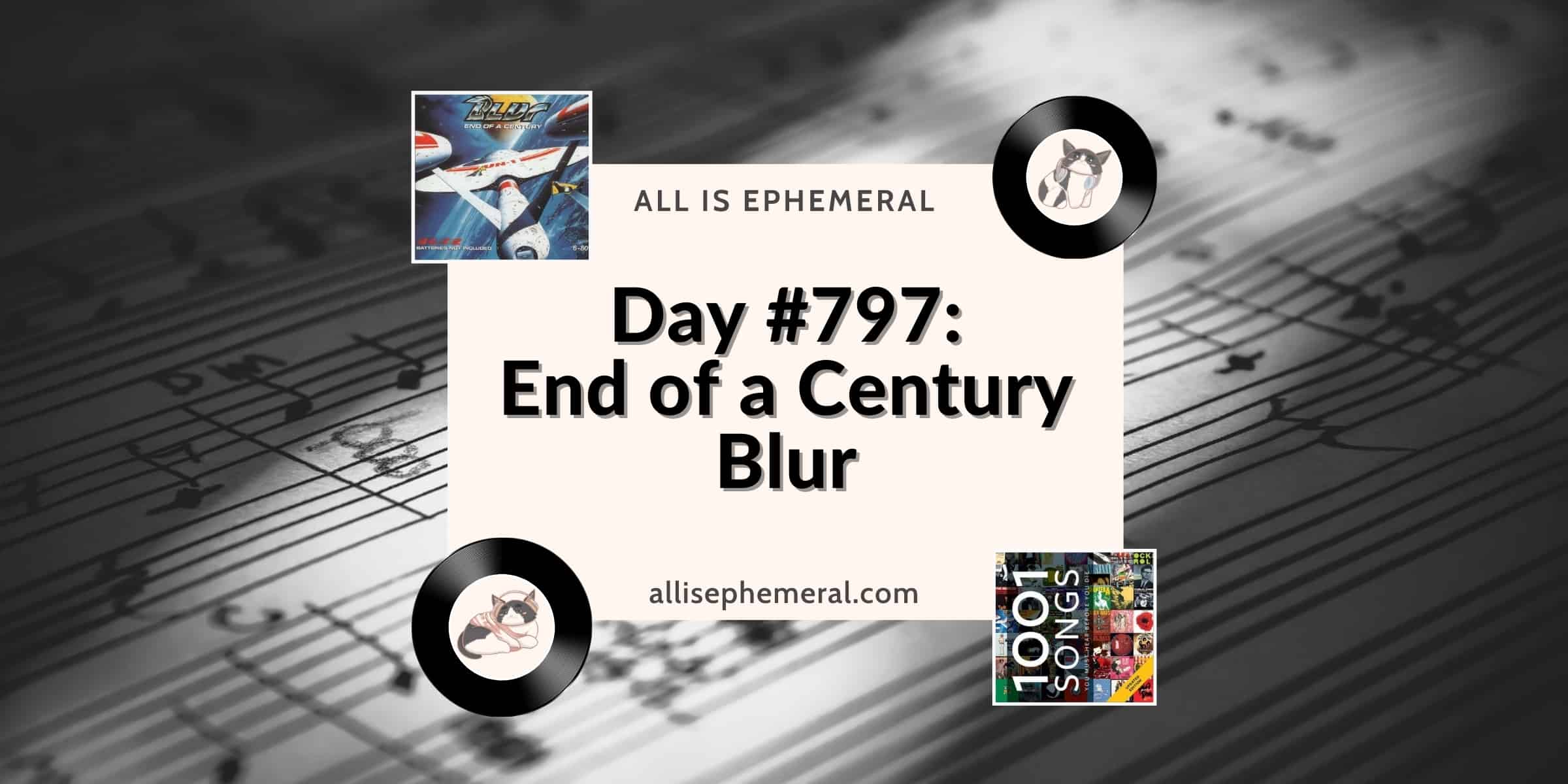 End of a Century is concerned with young relationships and slipping into a mundane routine ... 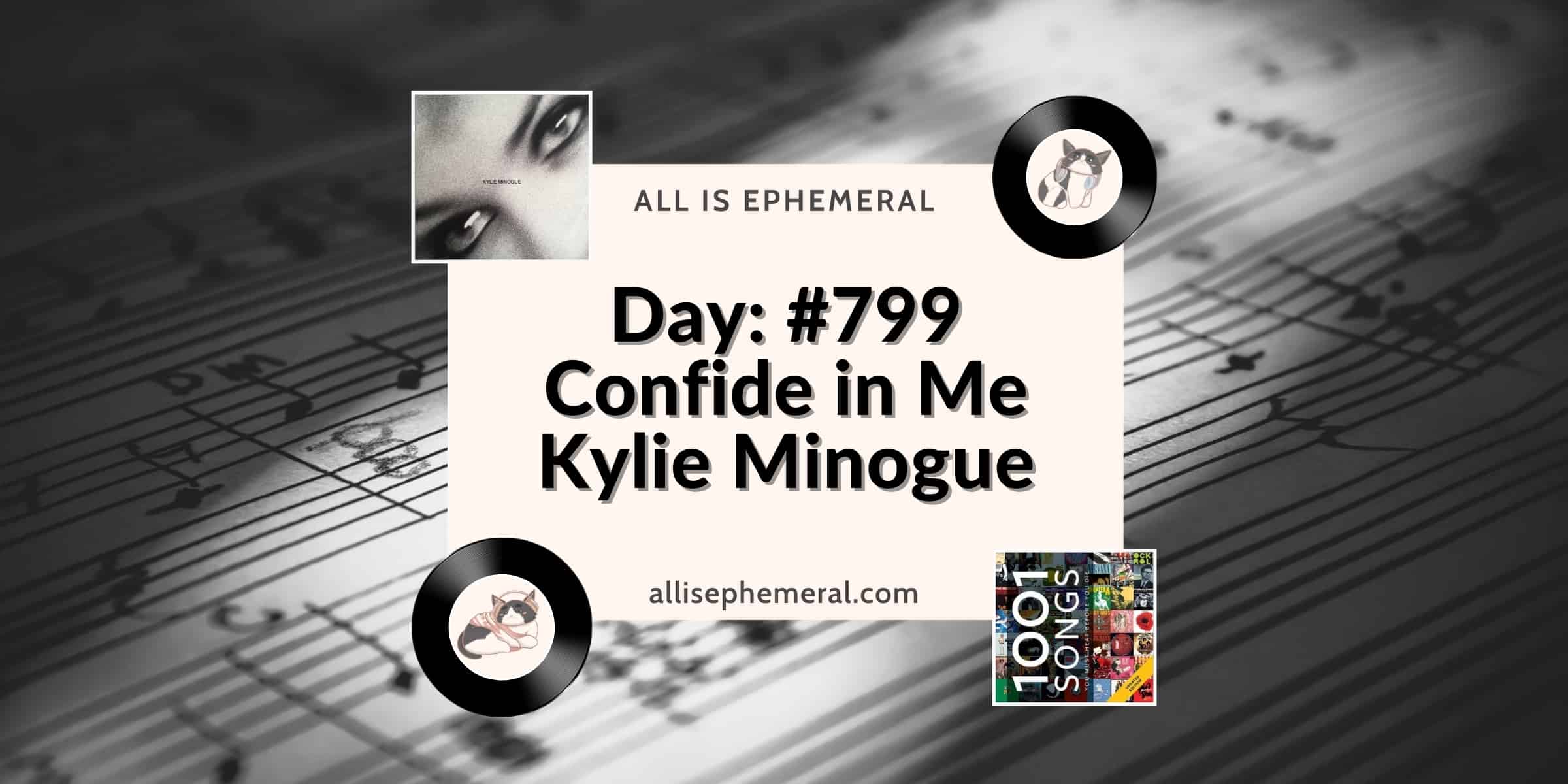 Confide in Me marked a key point in Kylie Minogue’s career as she sought to ...