” Doll Parts” is a song by American alternative rock band Hole, written by vocalist and rhythm guitarist Courtney Love. The song was released as the band’s sixth single and second from their second studio album, Live Through This , in November 1994 to accompany the band’s North American tour.

Lyrics (via Genius)
Read “Doll Parts” by Hole on Genius

We’re staying in the US today, dear reader, but leaving Georgia and making our way west to Hollywood, Los Angeles. Formed in 1989 Hole were fronted by Courtney Love and became one of the most successful rock bands led by a woman. When we join the group in 1994 it is with their second album, Live Through This, and from there 1001 Songs have gone with one of the singles – Doll Parts.

The gestation of Doll Parts began back in 1991. Courtney Love had met and fallen for Kurt Cobain, frontman of Nirvana. She

worked on the song in late 1991 and it captured her insecure feelings, her desire for Cobain but also her lack of belief that one such as he could be interested in her. It turns out Cobain was interested and the two would marry in 1992, have a daughter together, but sadly Kurt Cobain committed suicide in April 1994 more than six months before Hole released their latest album. The song is said to have taken on an even more tragic meaning with Cobain’s untimely death at 27 and was said to be an emotional one for Love to perform live.

I don’t know a lot of songs by Hole but am a big fan of Nirvana and have read a lot about Courtney Love and her sometimes difficult relationship with Kurt Cobain. Doll Parts is testament to the early days of the romance between Cobain and Love. I had always assumed it was released long before Cobain’s death but the reality is all the more poignant now.

Your Ghost is a haunting piece, seeing Kristin Hersh singing of a mysterious ghost that ... 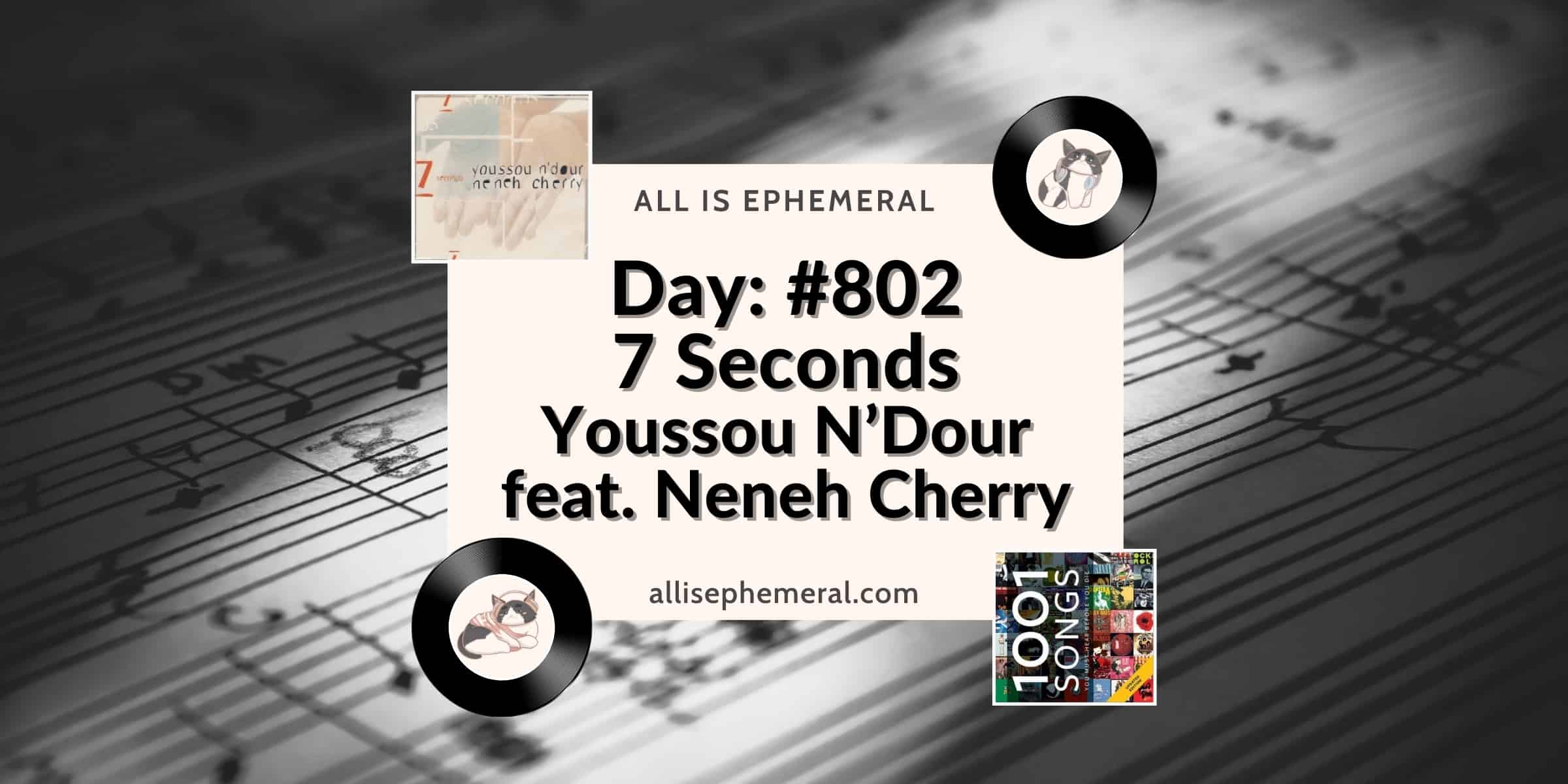