We’re heading back to the US today, dear reader, and we find ourselves in Birmingham, Alabama. Emmylou Harris is our artist today and she specialises in country, folk and other genres. Her career actually began in 1969 but it is six years later in 1975 that we join her and it’s a very difficult time. 1001 Songs has selected one of Harris’ most famous tracks, Boulder to Birmingham.

Boulder to Birmingham was written by Emmylou Harris and Bill Danoff about a musician named Gram Parsons. In the early 1970s, Harris worked with country rock music star, Parsons, who acted as a mentor. Harris felt strongly about Parsons and became a valuable part of his band, singing on duets with him. The future looked promising. However, in 1973 Parsons died, aged 26, from an accidental drug overdose leaving Harris devastated. Boulder to Birmingham was her response to Parsons’ tragic death. In the song, she sings of not wanting to hear love songs or indeed of sad songs. She sounds withdrawn from the world and utterly lost. In the chorus, Harris lays her soul bare and tells us that she would gladly travel great distances among other accomplishments if it meant that she could gaze upon the face of her friend and mentor, Parsons, one more time.

Boulder to Birmingham is all about the voice of Emmylou Harris and she delivers her lyrics beautifully here. The backing music complements her but those vocals are what matters most. I’m not certain if the relationship Harris and Parsons had was romantic as well as professional, but it’s clear from the track how much he meant to her and how much she misses him. Harris would be alone with Parsons’ passing but she would pursue a solo career and go from strength to strength, bagging a Grammy Lifetime Achievement Award in 2018. You can imagine just how proud Gram Parsons would have been. 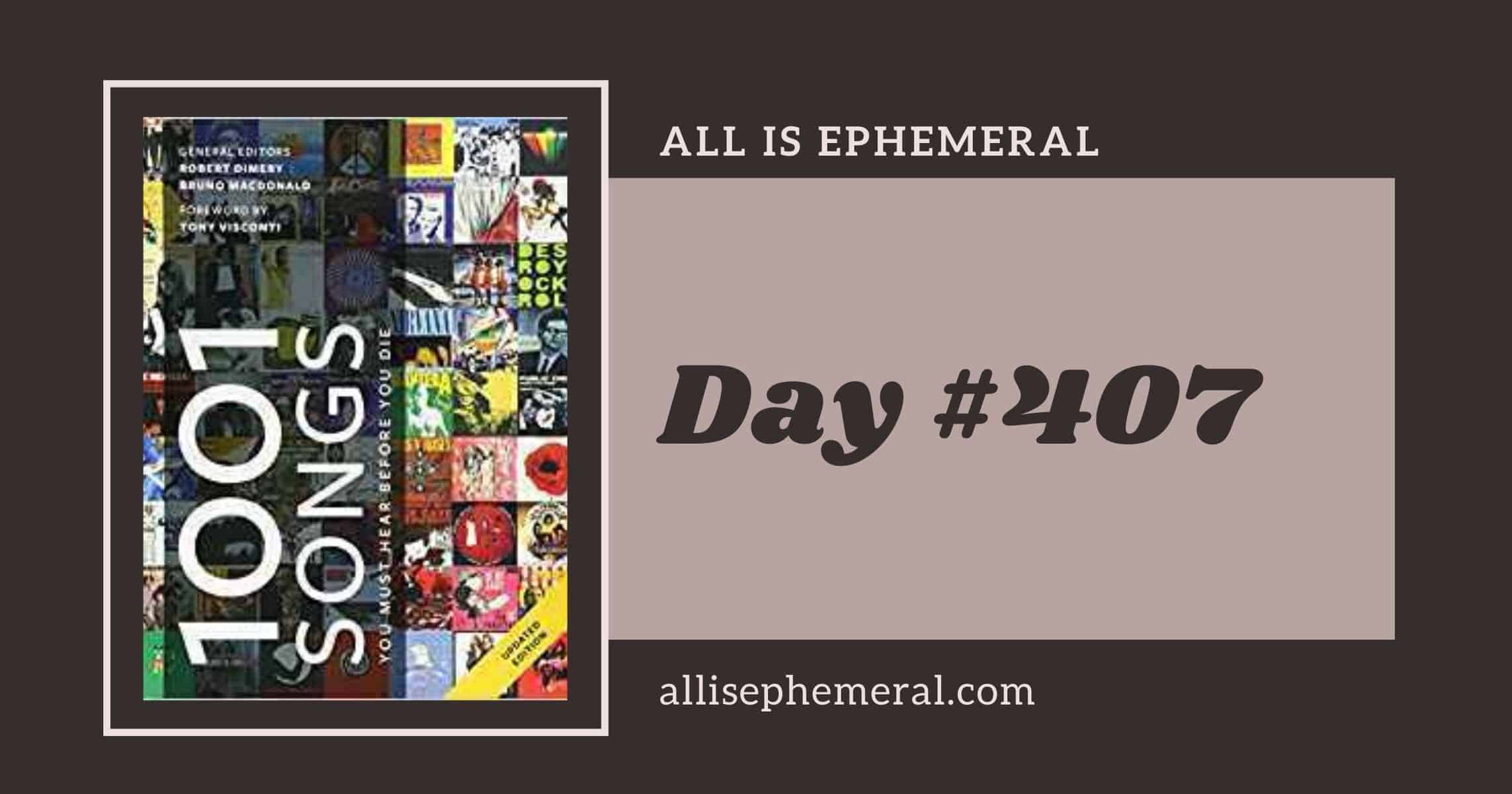 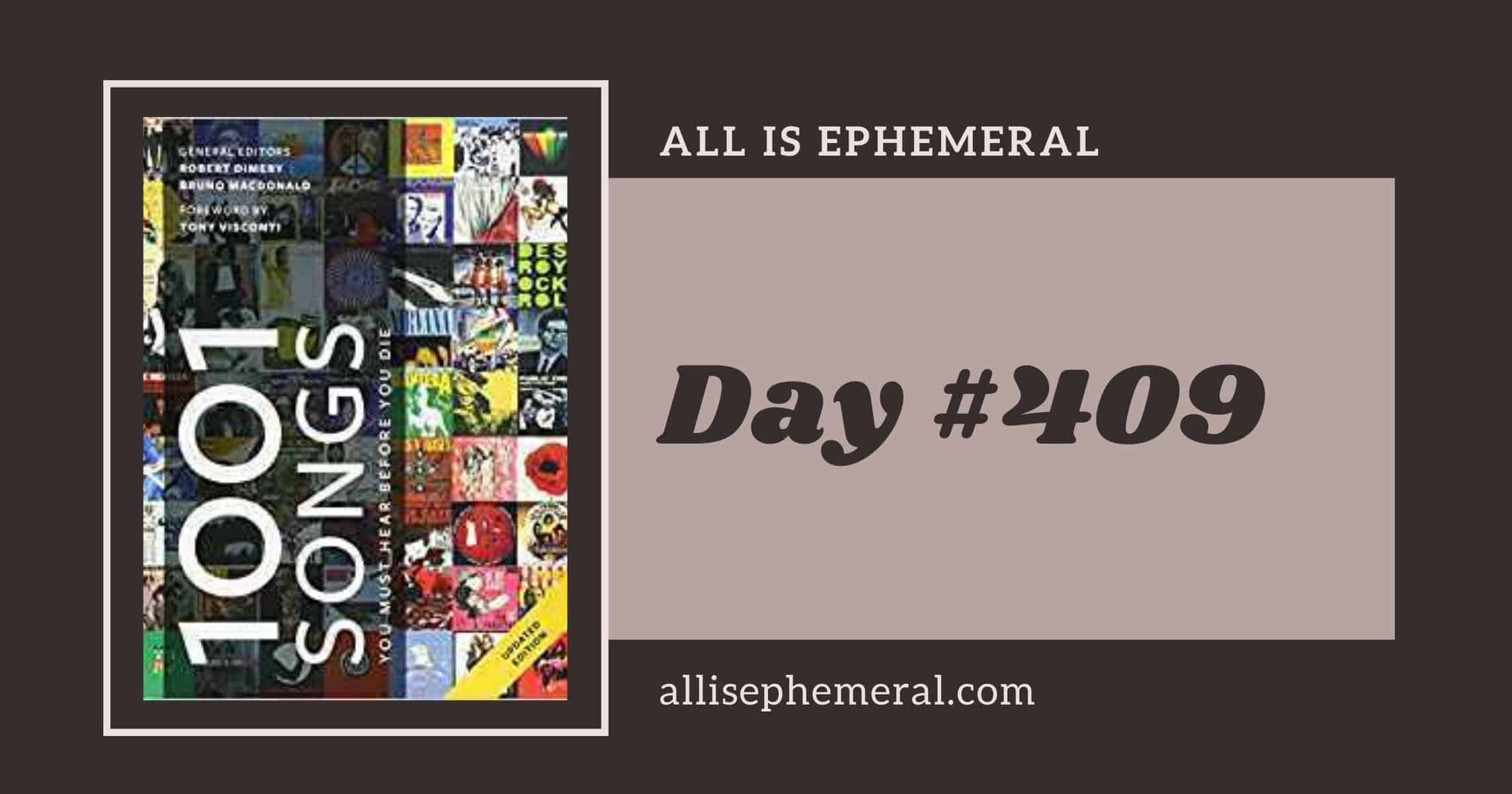