End of a Century – Wikipedia

” End of a Century” is a song by alternative rock band Blur. Released in November 1994, it was the last single to be released from their third album . “End of a Century” reached number 19 on the UK Singles Chart, considered a disappointment by Andy Ross of Food Records.

We’re staying in the UK today, dear reader, and find ourselves in London. Formed in 1988 Blur comprised Damon Albarn, Graham Coxon, Alex James and Dave Rowntree and they would be one of the big names in the Britpop movement of the mid-1990s alongside the likes of Oasis and Suede. We join them in 1994 with the release of their fourth album – Parklife – and from there 1001 Songs have gone with the fourth single from the record – End of a Century.

millennium draws to a close. Some moments were taken from Damon Albarn’s own life and his relationship with then girlfriend, Justine Frischmann who was a member of the band, Elastica. The song paints a morose image of daily living as the century draws to a close and the track’s refrain of “It’s nothing special” emphasises how the lives of others and the narrator have stagnated and become somewhat pointless.

Blur’s fourth album propelled them to huge success and they would go head to head with rivals Oasis as the Kings of Britpop. I am not sure to this day who won the battle, if anyone, but it was interesting to watch it unfold during my secondary school days. End of a Century wasn’t an obvious choice from Parklife but it is still a good example of what Blur were all about at this time. The band grew and developed as the years unfolded and though there have been hiatuses, they continue to perform to this day. 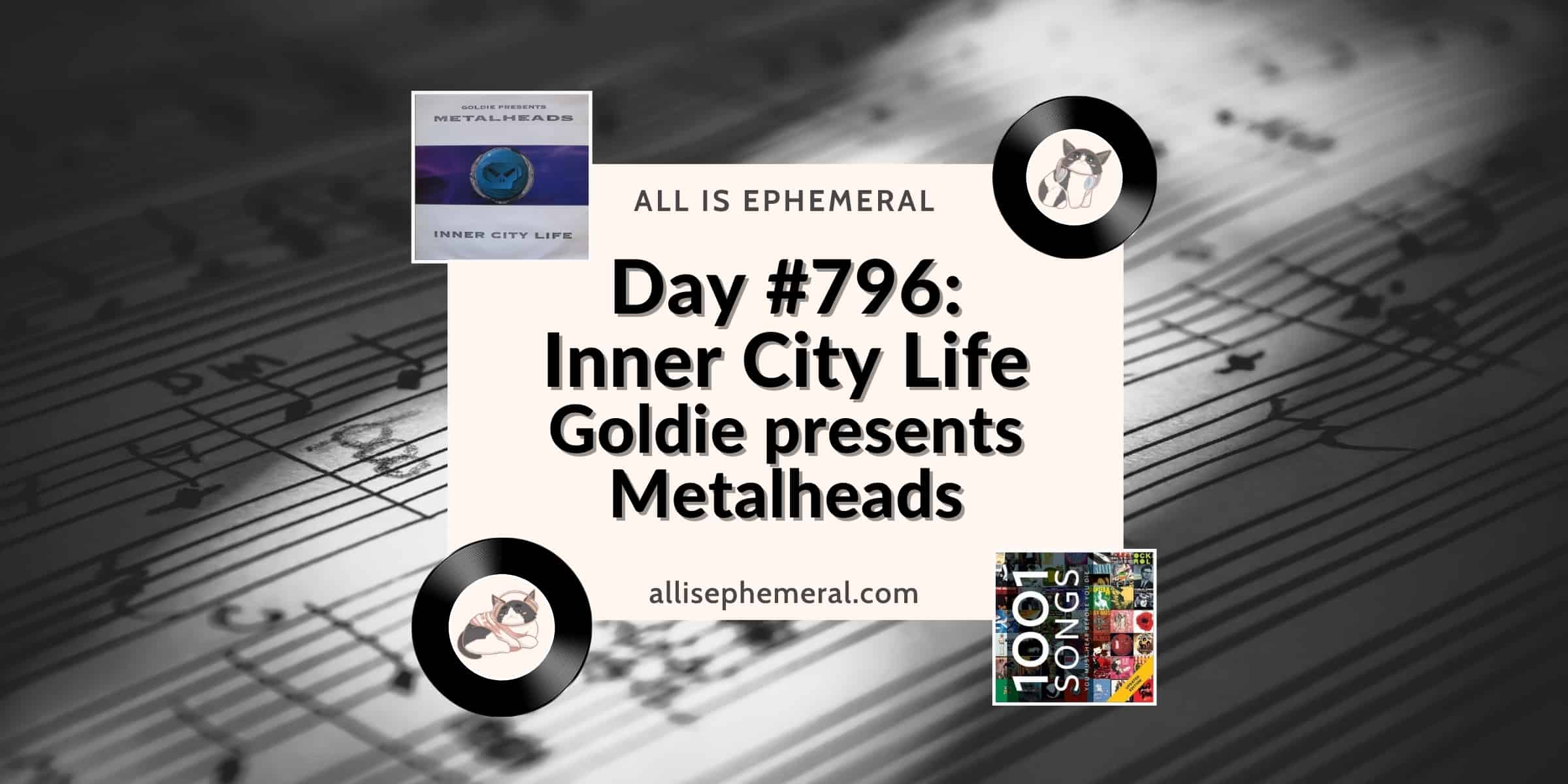 Inner City Life has minimal lyrics and is more focused primarily on the music, with ... 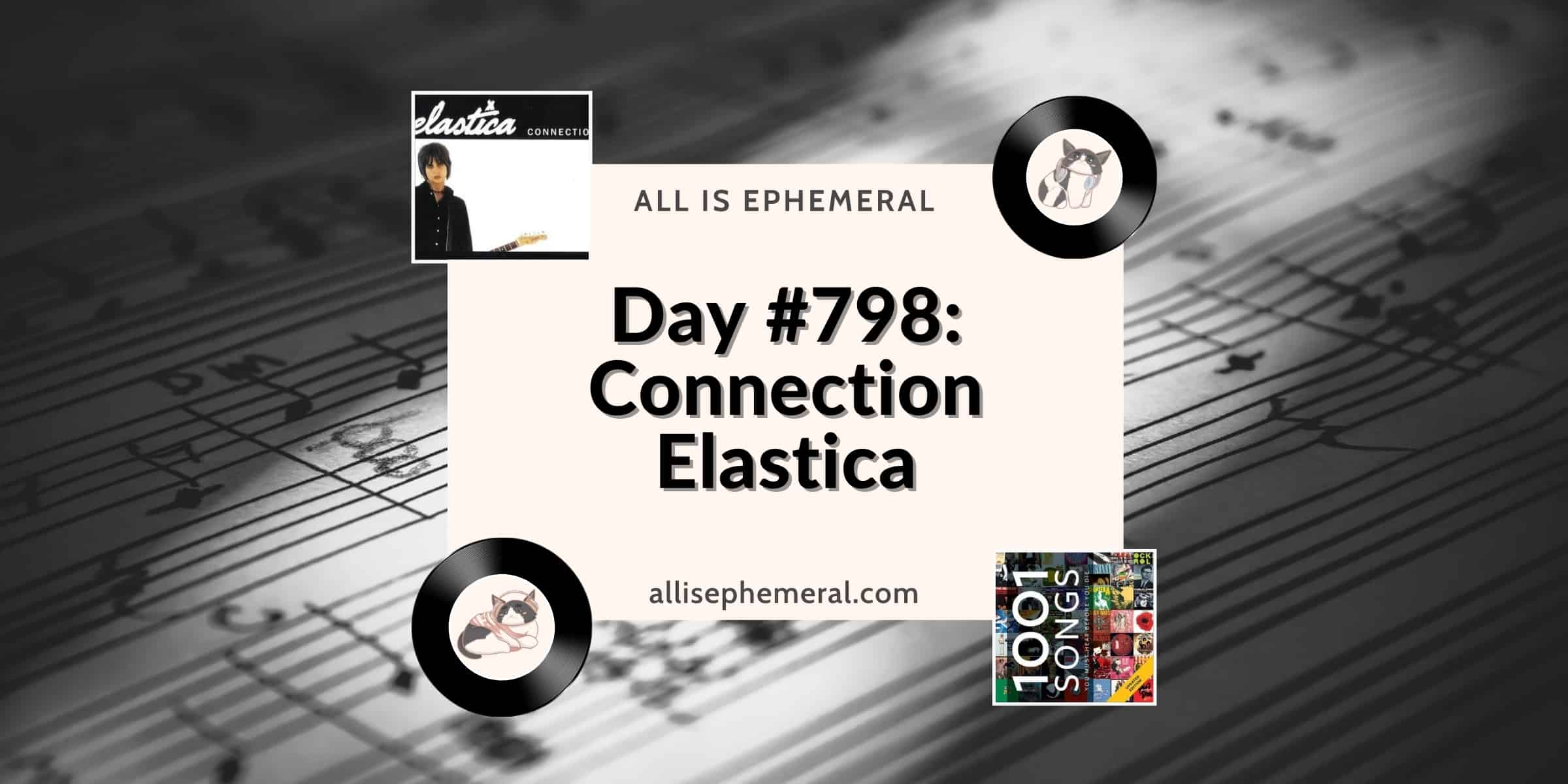 Connection is a fast-paced and brief number which garnered a lot of attention for Elastica ...