We’re leaving the UK behind today, dear reader, and we are due a return to the US so that’s where we’re heading and touching down in New York. Our guests on this day are Ram Jam whose career was very brief (1977-78) but in that short space of time they landed themselves a pretty big hit. Unsurprisingly, 1001 Songs have gone with this song for our listening pleasure – Black Betty.

Ram Jam’s song is actually a cover version of a track dating back decades with its actual origins open to debate as is its meaning. Lead Belly popularised the song in 1939 but he was known for reworking old folk songs and the same was true with Black Betty. Ram Jam recorded their version and put a heavy metal spin on it. What the song is about is open to debate with “Black Betty” possibly being a gun, a whip used in prison farms, a bottle of whisky or even a transfer wagon shipping prisoners around. In Ram Jam’s version, Black Betty sounds like a woman as in the first verse she is said to have a child that goes “wild”. In the second verse the narrator tells us Black Betty gets him high and calms him, while the third verse he is watching her “shakin’ that thing”. Under Ram Jam the song seems to have a completely different meaning to the contentious origins.

When I saw the title Black Betty I knew immediately what the song was though I have to say I’m not sure I have heard the track all the way through before. I probably have but it’s a long time ago if so. Despite the ambiguity of the song’s origins and meaning it’s a catchy rock number and hardly surprising that it proved popular upon release. The song’s success did nothing for Ram Jam though who disbanded the following year, their 15 minutes of fame over very quickly. 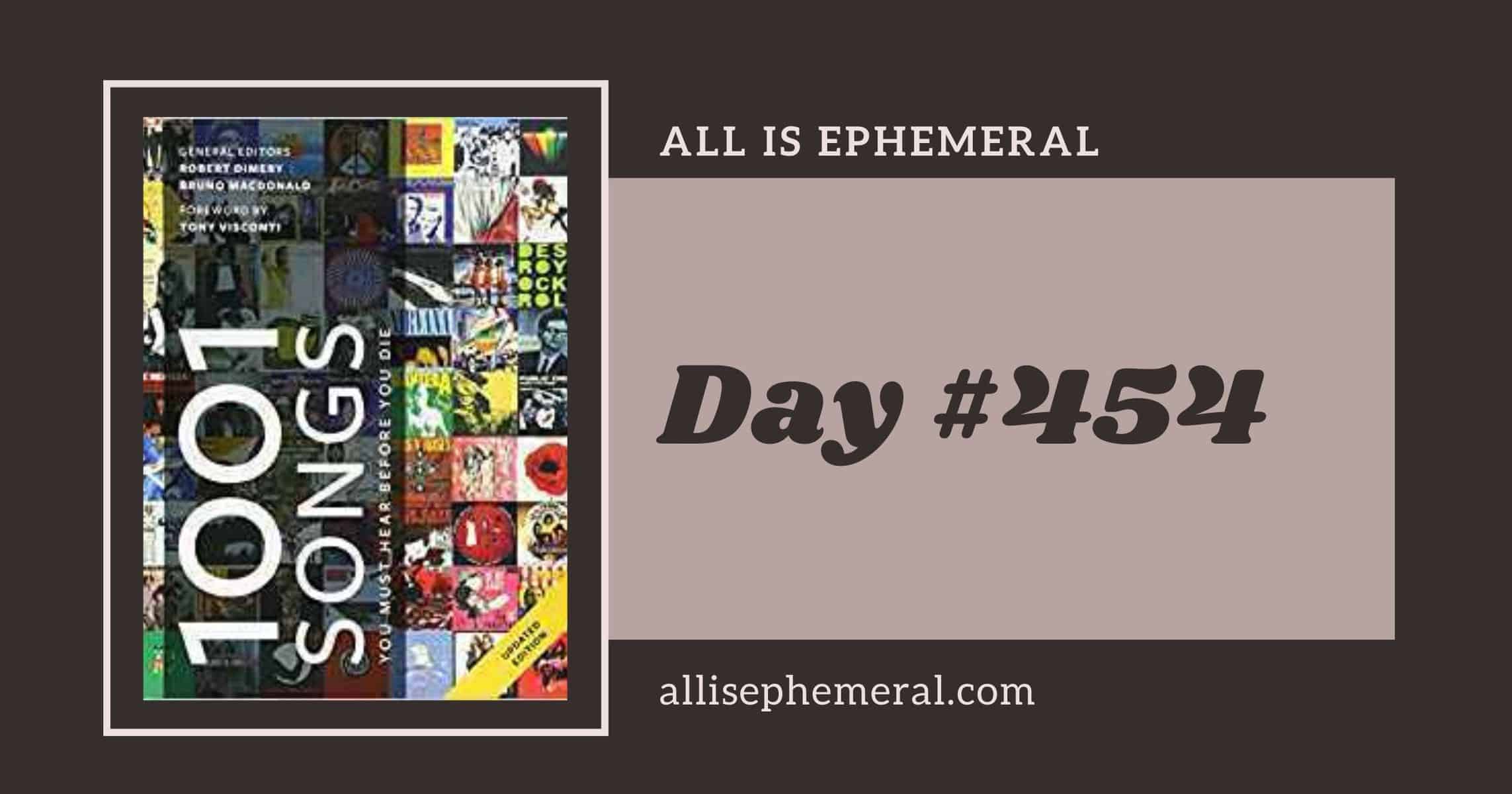 Review of Adharanand Finn's 2019 book, The Rise of the Ultra Runners ...