A brief stay in the US, dear reader, as we need to make our way back to the UK today. We drop in on Led Zeppelin who have appeared on more than one occasion previously. In 1971 Led Zeppelin released their fourth album which was their biggest seller, not least because of the inclusion of the legendary Stairway to Heaven. However, 1001 Songs has not gone with that track. Colour me super surprised! Instead, we have the album’s closing track – When the Levee Breaks.

Great Mississippi Flood of 1927. Robert Plant suggested using the song on the latest album so reworked the lyrics, staying faithful to the original content, while Jimmy Page added his own guitar riff. The lyrics have Plant singing about the levee breaking and the water cascading down, bringing destruction to everything in its path. Plant insists there is nothing to do but find somewhere else and Chicago seems to be the place of choice to flee to but he can’t take his lover with him sadly. He doesn’t say why but he’s off.

This 7+ minutes take on When the Levee Breaks is Led Zeppelin at their best. Page’s guitar work is stunning, while John Bonham on drums is a revelation here. The sound came from the track being recorded in a supposedly haunted house with the music slowed down to give it a somewhat eerie effect. Only Plant’s vocals are recorded as normal and he effortlessly delivers every line perfectly. I would have liked to see Stairway to Heaven on this list but When the Levee Breaks showcases what Zeppelin were capable of and proves beyond doubt that they have a lot to offer beyond their most famous song. 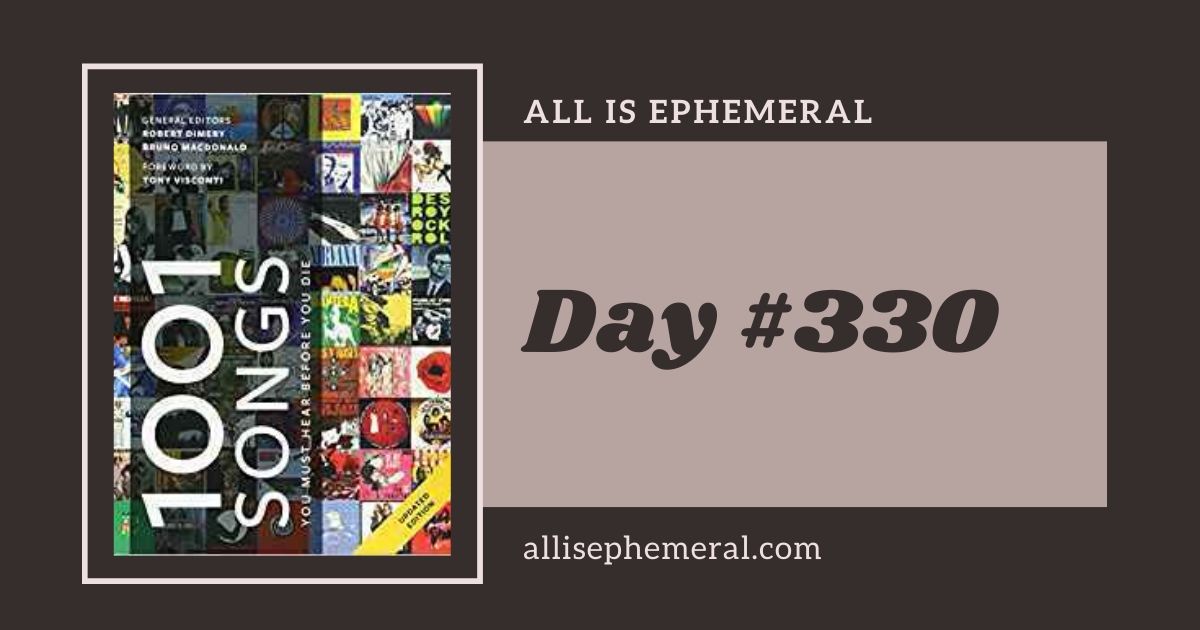 Roma is carefully paced, often ponderous at times, with dialogue sometimes absent allowing us to ...