Looking back over history, one of the saddest indictments against the human race is the subjugation of women for so many centuries. Long considered the inferior sex, there were still moments in the timelines when women did manage to shine, especially in monarchy circles, but it’s nowhere near what it should have been. I often argue that the world would be a much better place today if women had had more of a say. Only in the 20th century did it feel like women, justifiably, began to gain greater prominence but the stigma and sexism remains in the 21st century, sadly. Wash Westmoreland’s 2018 biographical drama is an adaptation of yet another injustice between the sexes.

Set in the late 19th century, the film follows the story of Sidonie-Gabrielle Colette (Keira Knightley), who lives in a rural community in northern France. She begins an affair with Willy (Dominic West), a libertine who enjoys lavish parties and sordid encounters with women. Willy brings Colette to Paris, having now married her, for a new life, where she helps with his literary business employing ghostwriters to work on articles and hopefully novels. When finances become strained, Willy convinces Colette to write a novel based on her childhood experiences. She writes Claudine a l’ecole which is published under Willy’s name and becomes a huge seller. Their fortunes transformed, the couple become the toast of Paris but while Willy laps up the adoration and fame, Colette sits in the background, watching her husband take credit for her achievement.

The life of Sidonie-Gabrielle Colette was a fascinating one and she is a celebrated name to this day for what she accomplished in her lifetime. The main problem facing Colette is that the life of its inspiration was rich and vast, far too much to cram into one film. With a run-time of just under 2 hours Colette does manage to cover a significant amount but in the second half it feels like some elements are rushed and even glossed over at times, where they warranted further exploration. The cusp of the story is Colette’s relationship with Willy and how she changes from being a young country girl to an independent woman in a society that looks down on her sex. The film showcases Keira Knightley’s talent which was evident from her early in her career but I don’t always feel the roles she has had have lived up to the potential that is clearly there. As a whole, Colette touches the surface of one woman’s remarkable life but a longer film might have allowed us to delve even deeper.

Verdict: An assured performance from Keira Knightley but the film doesn’t quite get to the core of its memorable protagonist. 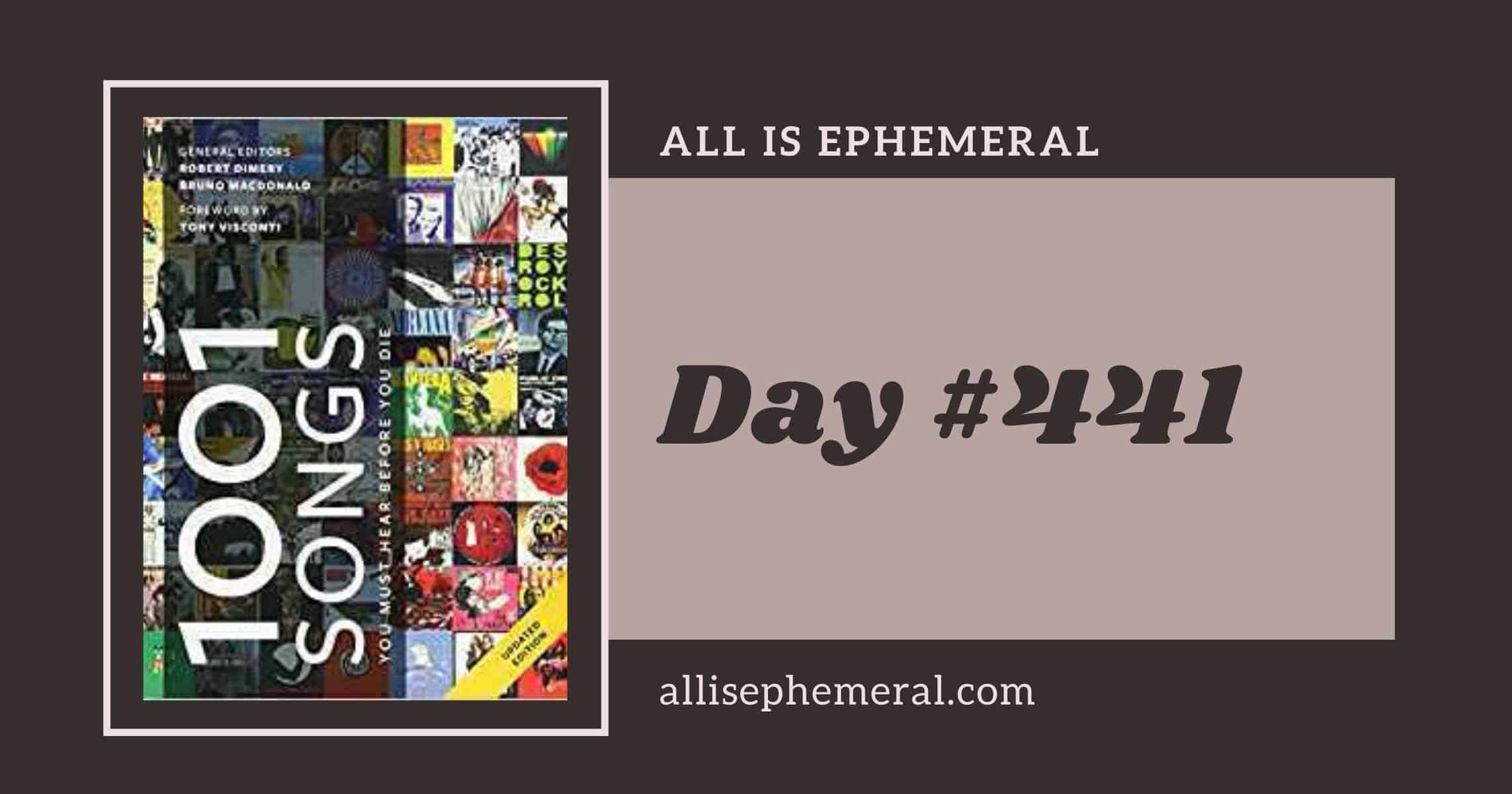