We’re staying in the UK but making our way down to Crawley in West Sussex. We’ve had some real gems on our list thus far, dear reader, and today we have a group I have loved for years – The Cure. Formed in 1978 by Robert Smith, Michael Dempsey and Lol Tolhurst, The Cure were initially part of the post punk and new wave movements in the UK before influencing gothic rock in the 1980s. When we join them in 1979 it is with an early single entitled Boys Don’t Cry.

his eyes to remain dry because that is what boys do, right? This is all about young love and the narrator has seen a relationship with someone come to an end. He pleads with them for forgiveness but knows he has gone too far and that this union is now irrevocable. Now faced with this reality, our protagonist does not cry but laughs at it all, putting up a facade to hide the pain.

One of the earliest tracks by The Cure and still one of their best, Boys Don’t Cry seems simple enough but it stands proud more than 40 years later. This track actually gave me echoes of Smokey Robinson with Tracks of My Tears and Tears of a Clown. It’s a universal subject that will never lose its appeal in music. The Cure would delve into the morose and dark in the early 1980s but as the decade progressed they became more pop friendly and garnered great success in the late 1980s and early 1990s. They are still going to this day though the spidery haired Robert Smith (the legend!) remains the only constant member. 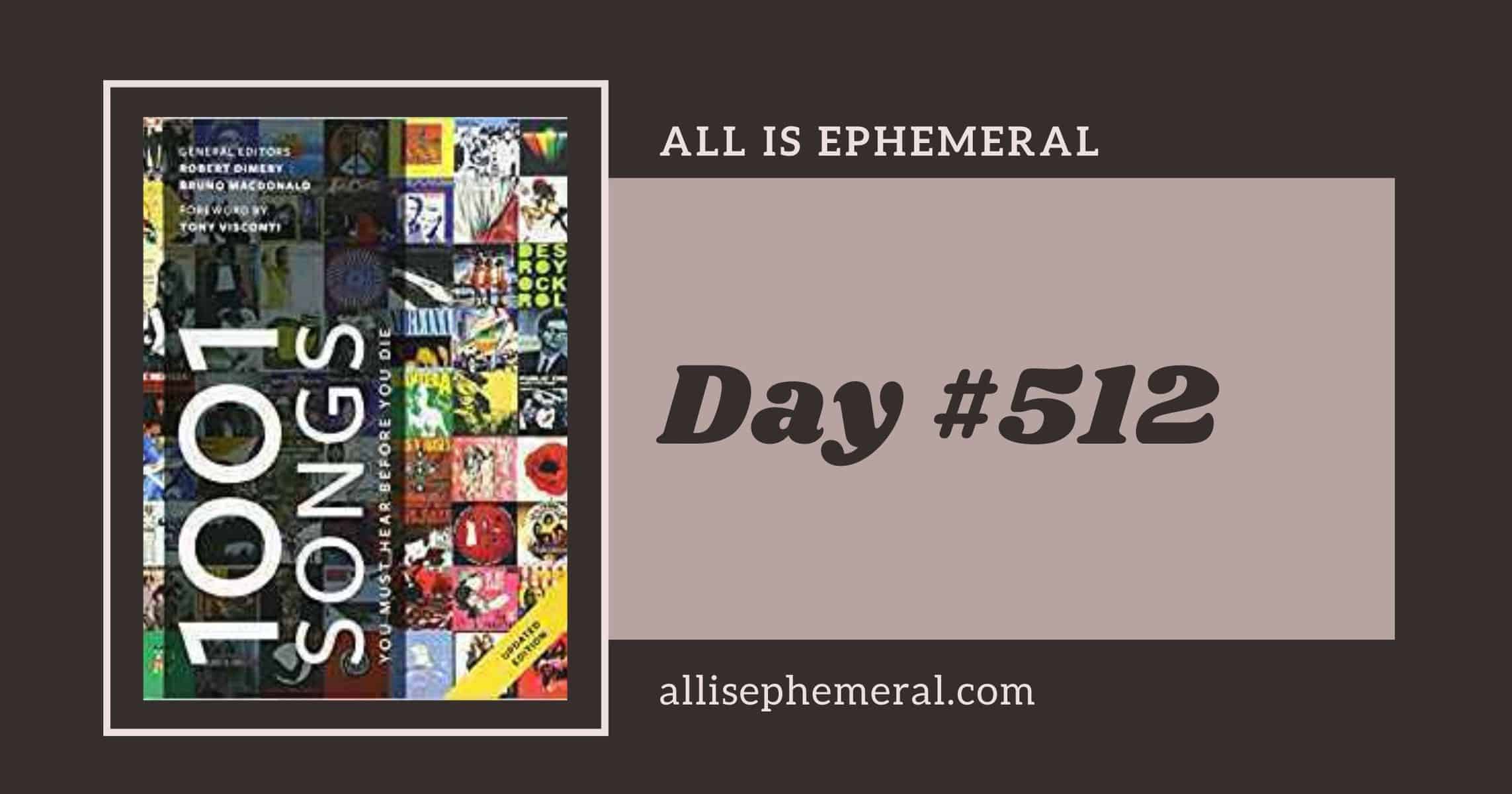