We’re leaving the UK today, dear reader, and making our way to San Fernando in Spain. Camaron de la Isla began his career in 1969 and built a reputation over the next two decades as one of the greatest flamenco singers of all time. When we join him in 1989 it is with the release of a song by the name of Soy gitano.

Soy gitano translates as I am gipsy. In the song it sounds like we are dealing with heartbreak. The narrator describes the

myriad surroundings and the places that bring him comfort. However, in the chorus we hear that he is gatecrashing someone’s wedding and is going to tear his shirt, clearly making a spectacle and declaring his feelings. There are worse places to do this, I suppose. It is clear that the woman getting married is our narrator’s former lover and he has been stewing for some time in her absence. Now it is her wedding day he has decided there is one final chance to declare his feelings.

Soy gitano is a splendid piece with an orchestral backing but it is driven by the acoustic guitar and de la Isla’s loud and powerful vocals. Even in Spanish you get the feel of both pain and joy in the delivery of the words. Camaron de la Isla sounds in great form here but, sadly, just three years later he was dead at the age of 41. Years of drug abuse and heavy smoking had taken their toll but it was lung cancer that ultimately did for the flamenco maestro.

Songwriter Martin Gore took inspiration and indeed the song title from Priscilla Presley who once ... 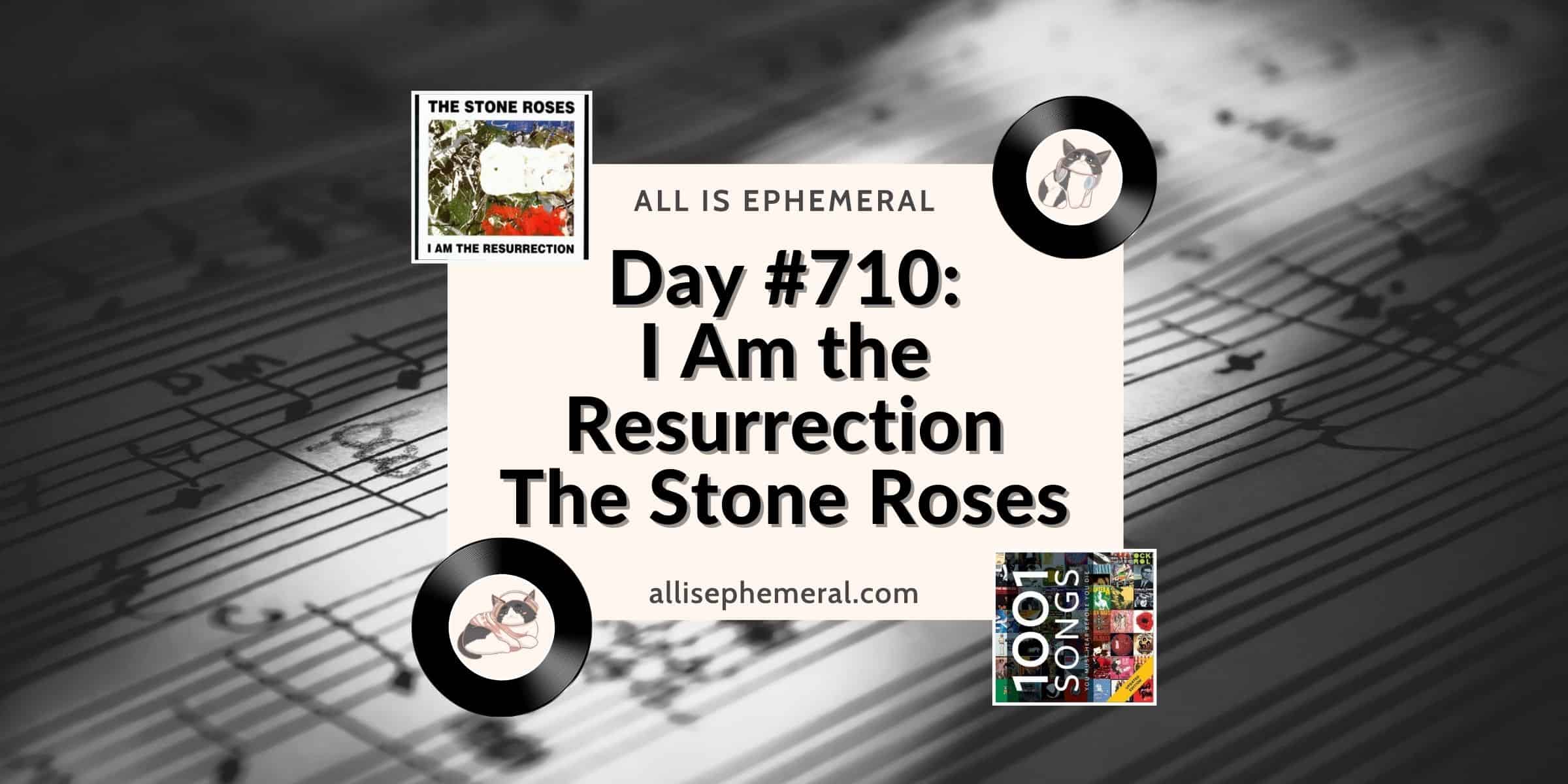 I Am the Resurrection seems concerned not with a love of religion but with a ...