” Wicked Game” is a song by American rock musician Chris Isaak, released from his third studio album Heart Shaped World (1989). Despite being released as a single in 1989, it did not become a hit until it was featured in the 1990 David Lynch film Wild at Heart .

Welcome to 1989, dear reader. We ended 1988 in the UK and we are beginning 1989 in the US because that is how we roll. Once we reach the US we head on over to California for our latest guest on this list. Chris Isaak began his career in 1980 and specialised in rock as well as rock and roll. It’s now 1989 and Isaak has released his third album, Heart Shaped World, and from there 1001 Songs have gone with the track – Wicked Game.

feeling. However, Isaak himself said the track was inspired by a late night call from a girl who wanted to come over and “talk” with him. Those inverted commas are deliberate, of course, and fall under the same umbrella as someone inviting you in for a “coffee”. With that in mind, the song becomes more about indulging oneself with another but the “wicked game” element suggests that this may not be the best idea. As pleasant as the night may be, you get the impression that the morning after is going to be awkward.

I am not alone I am sure in having heard of this song and heard it many times but not being able to name any other tracks by Chris Isaak. He has had a good career including 12 albums but it is Wicked Game that remains his signature piece. Strangely enough, the song did not fare well in 1989 but was used in David Lynch’s 1990 film, Wild at Heart. By 1991 the song had gained traction on the radio and climbed into the US Top 10. Isaak is still performing to this day and has also branched out into acting. Now, that is just showing off. 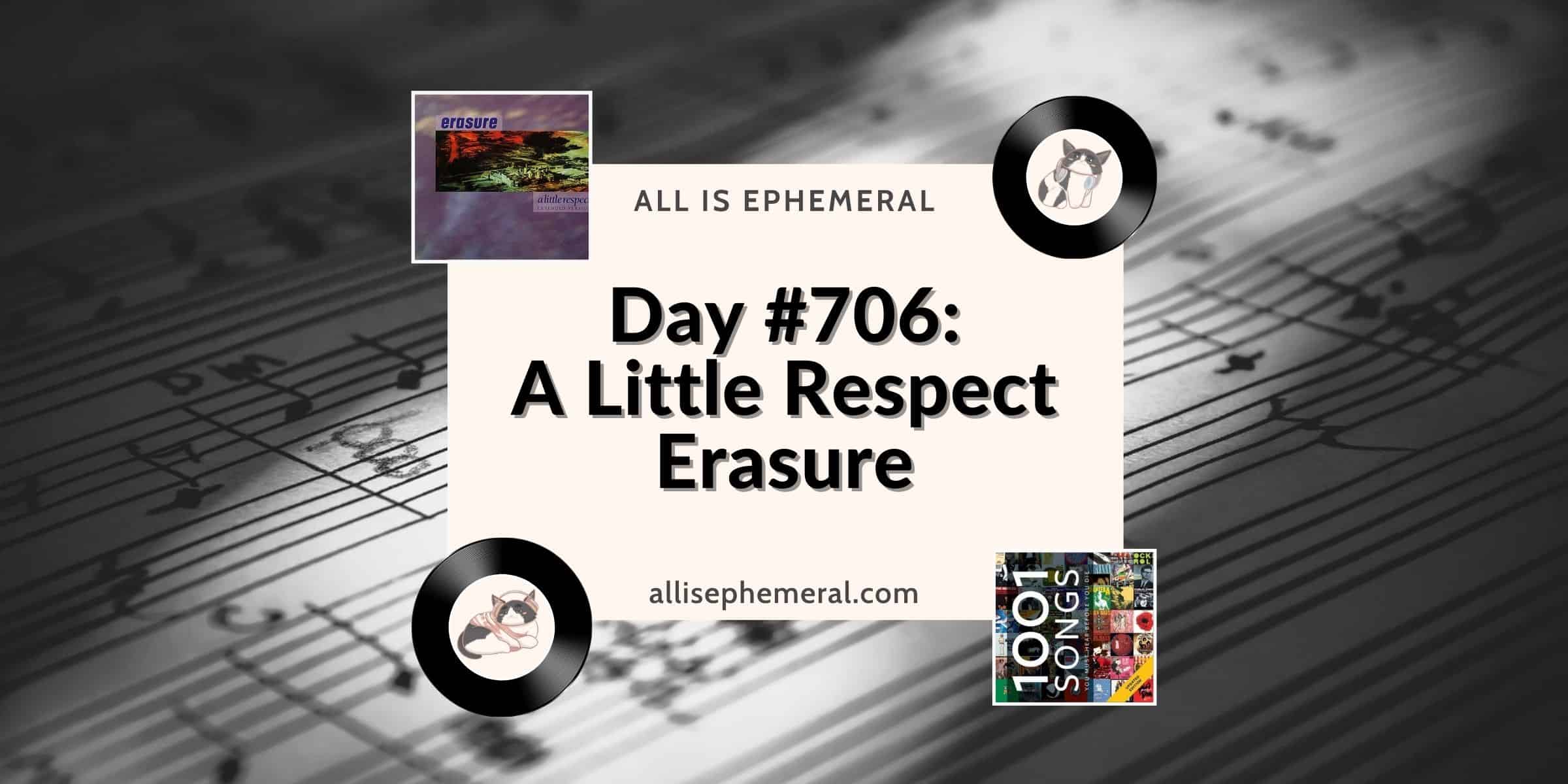 A Little Respect is another of Erasure’s gems and in this period they were regularly ...

Songwriter Martin Gore took inspiration and indeed the song title from Priscilla Presley who once ...