Me Myself and I (De La Soul song)

” Me Myself and I” is a song by American hip hop trio De La Soul, released as a single in 1989 from their debut studio album, 3 Feet High and Rising . It established the group’s characteristic style of combining hip hop with humor and social commentary.

We’re leaving the UK behind today, dear reader, and making our way back to the US and to New York. Formed in 1988 De La Soul are a hip hop act that sampled other artists, incorporated jazz into their style and specialised in social commentary as well. When we join them in 1989 it is with the release of their debut album – 3 Feet High and Rising – and from there 1001 Songs have gone with the track – Me Myself and I.

contemporaries as hippies. They cover such areas as the way they look and dress and the perceptions that others have of them. They firmly deny the idea that they are hippies, instead that they are artists to be taken seriously and that they want to prove themselves given the opportunity. The refrain of “me myself and I” is used to distance themselves from the hippie label and to clearly state they are themselves and not adhering to some prior identity.

This was an interesting piece of hip hop and I did get a feel of jazz in the music as it unfolded and each of the members took it in turns to go through the verses. It has a catchy beat to it and the message within the lyrics is a strong one about the dangers of trying to pigeon hole others with convenient labels. Why can’t we just be ourselves? The hip hop group are continuing to perform to this day and released their ninth album in 2016.

I Am the Resurrection seems concerned not with a love of religion but with a ... 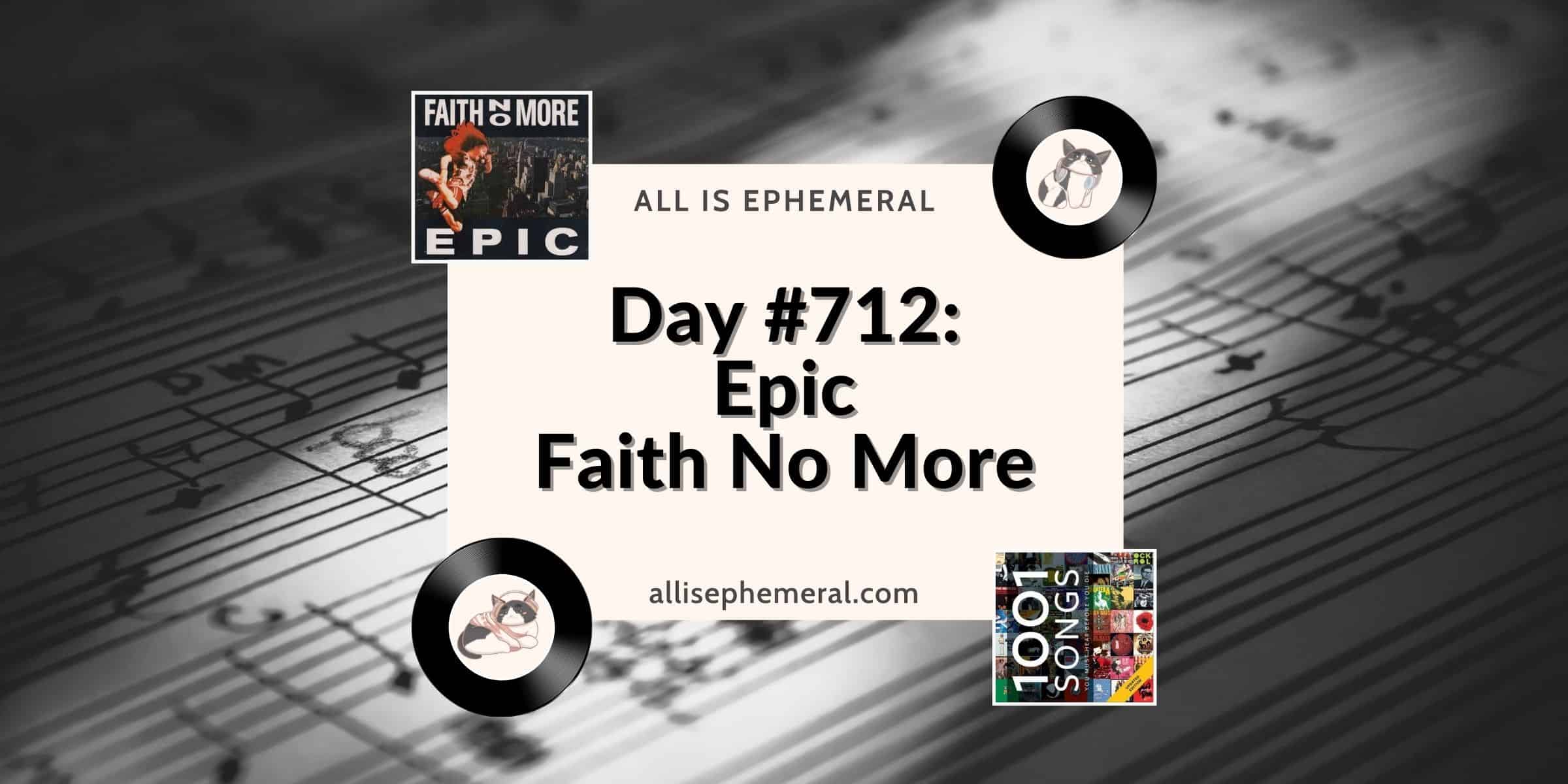 Faith No More's Epic describes a narrator who is in the midst of an experience, ...