” A Little Respect” is a song written and recorded by the English synth-pop duo Erasure, released in September 1988. It was written by Vince Clarke and Andy Bell. The lyrics are a plea to a lover to show compassion and respect. The heavily synthesized instrumentation is accentuated by acoustic guitar and Bell’s vocal falsetto in the chorus.

We’re bringing an end to 1988, dear reader, and making our way back to the UK for the year’s final guests. Vince Clarke had been in Depeche Mode, Yazoo and The Assembly in the early 1980s but he never stayed long in any of the groups. In 1985 Clarke placed an ad for a singer and Andy Bell responded. The two hit it off and Erasure were formed. This partnership proved to be an enduring one for Clarke and the band are still going to this day. Joining them in 1988 the duo have released their third album, The Innocents, and 1001 Songs have gone with the track, A Little Respect.

someone dear to him. He makes himself vulnerable, insists that his feelings are sincere and pleads with this person to show the “little respect” of the title. Our narrator laments such things as having to work themselves hard to prove their love to this unnamed individual. They list the various things the couple can do to make this relationship work but it seems the other party will continue to make life difficult.

Erasure were in full flow by 1988 having already enjoyed success with Sometimes and already released what is, for me, their masterpiece – Ship of Fools. A Little Respect is another of the group’s gems and in this period they were regularly flirting with the UK Top 10. A Little Respect would hit the US Top 20 but the duo’s main success tended to be back home and in Europe. It is heartwarming that Vince Clarke finally found sanctuary in Erasure having been so maladjusted in prior groups. Erasure are not as popular as they once were but they have continued to endure and retain a loyal following. 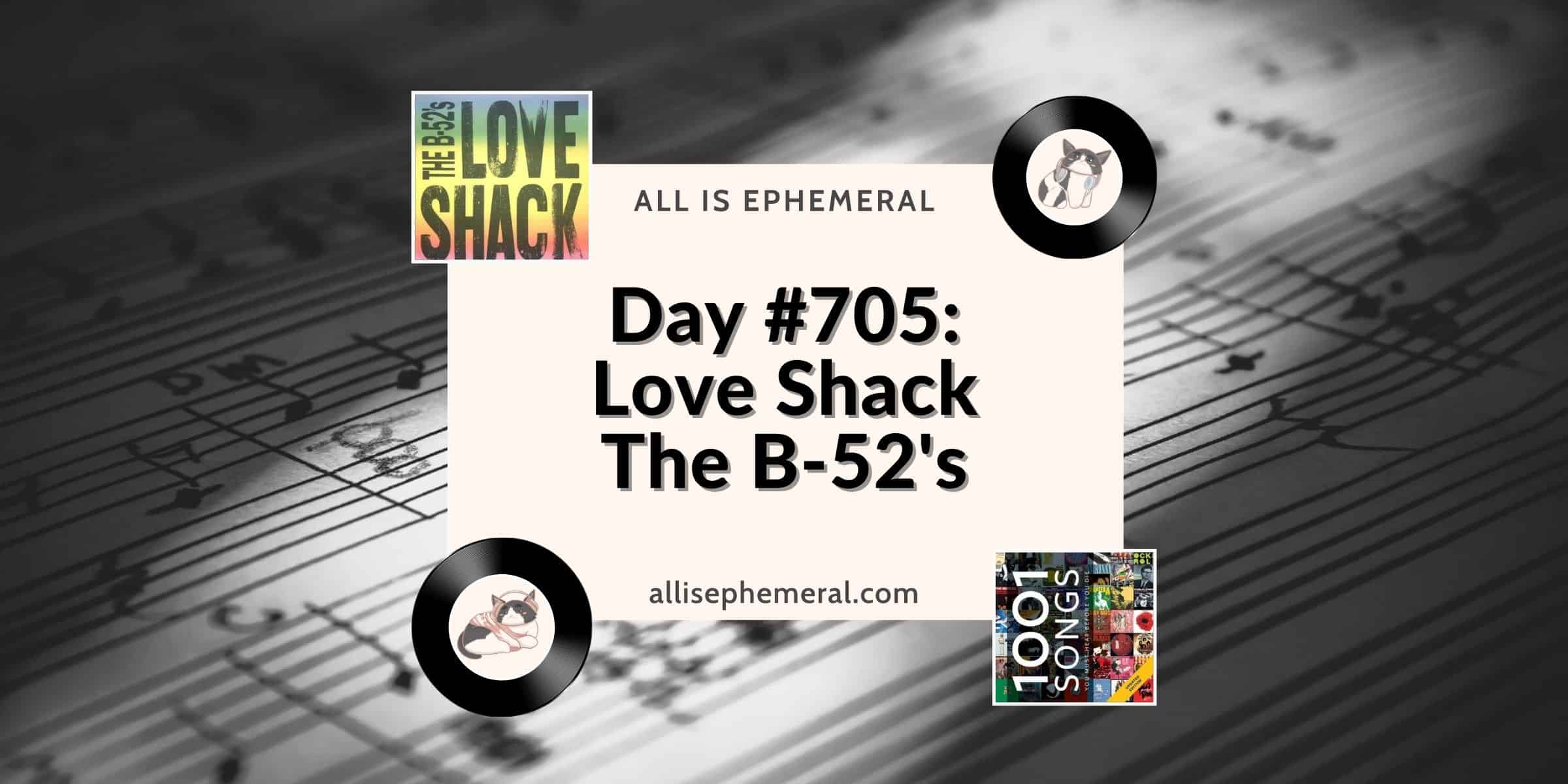 Love Shack referred to a real place in Athens, Georgia and was a cabin where ... 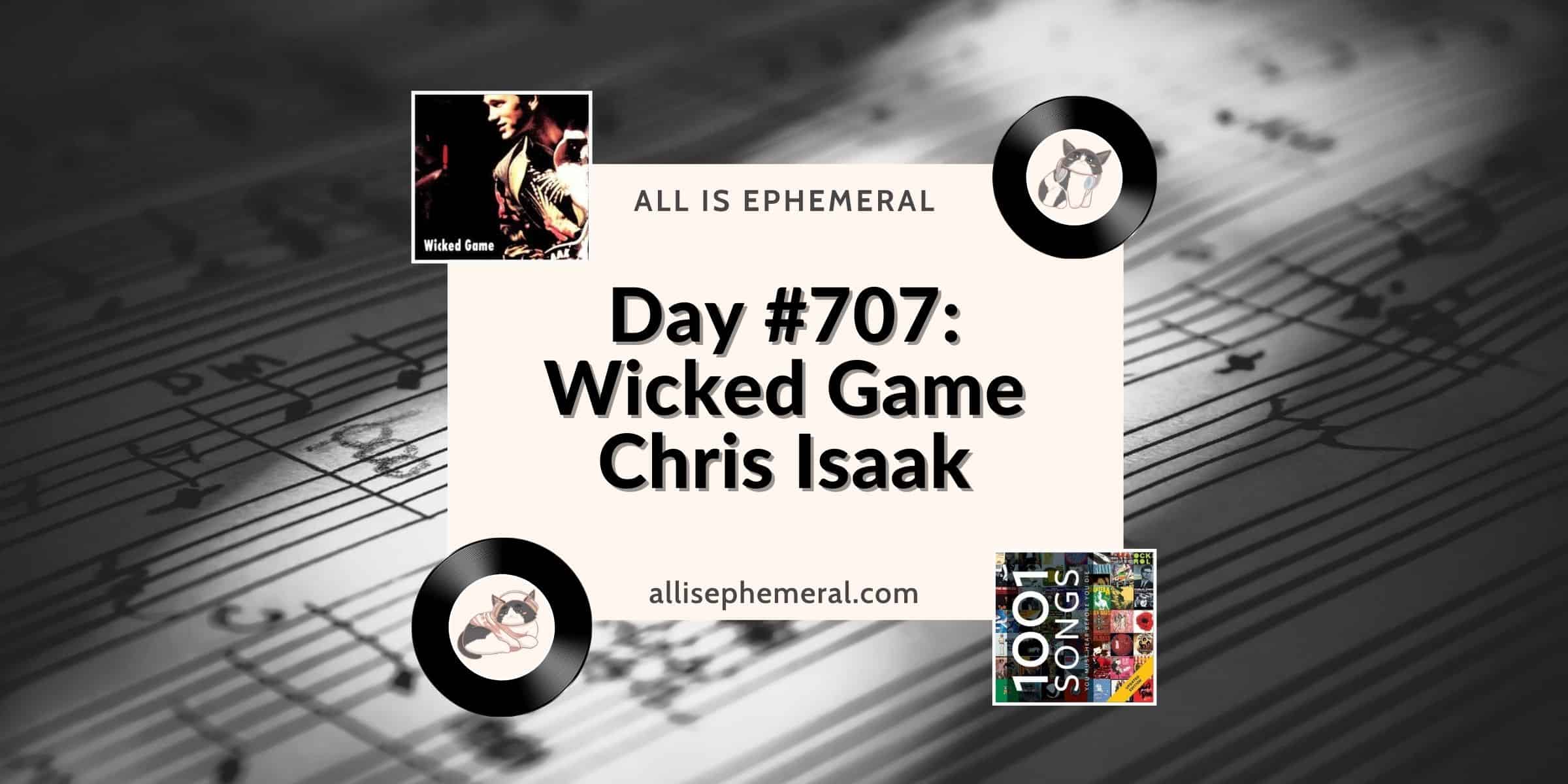 Chris Isaak himself said Wicked Game was inspired by a late night call from a ...