Extended stay in the US once more and we have a second appearance on this list from Bobby Darin. He previously graced us with Mack the Knife back in the 1950s but has bagged himself a song from the 1960s for our magical 1001 as well. Written by Hoagy Carmichael and Sidney Arodin way back in 1930, this song is known either as Lazy River or Up a Lazy River. It’s been covered by many artists but Bobby Darin is the one that shines brightest with his take.

Lazy River seems to be a romantic song of sorts. In the song the narrator addresses another person, presumably

their lover, and beseeches them to journey up the lazy river of the title to a secluded and sun-kissed area with the welcome embrace of shade beneath the trees and a robin’s song hanging melodiously in the air. It’s a place to go when you want to to dream, to forget your troubles, and to simply be at one and in love. An idyll of sorts if you will, a sanctuary from the real world. Sounds good to me.

Bobby Darin starts this one slowly but you soon feel like you are building up to something. He doesn’t disappoint. The music level rises and Darin’s vocals become more urgent. Before you know it he’s in full jazz swing and packs a lot of energy into a song that is less than three minutes. This isn’t quite as good as Mack the Knife but is a solid song all the same. I had heard of Bobby Darin before commencing my musical odyssey but don’t recall listening to any of his work prior to this. I’m now glad I have. 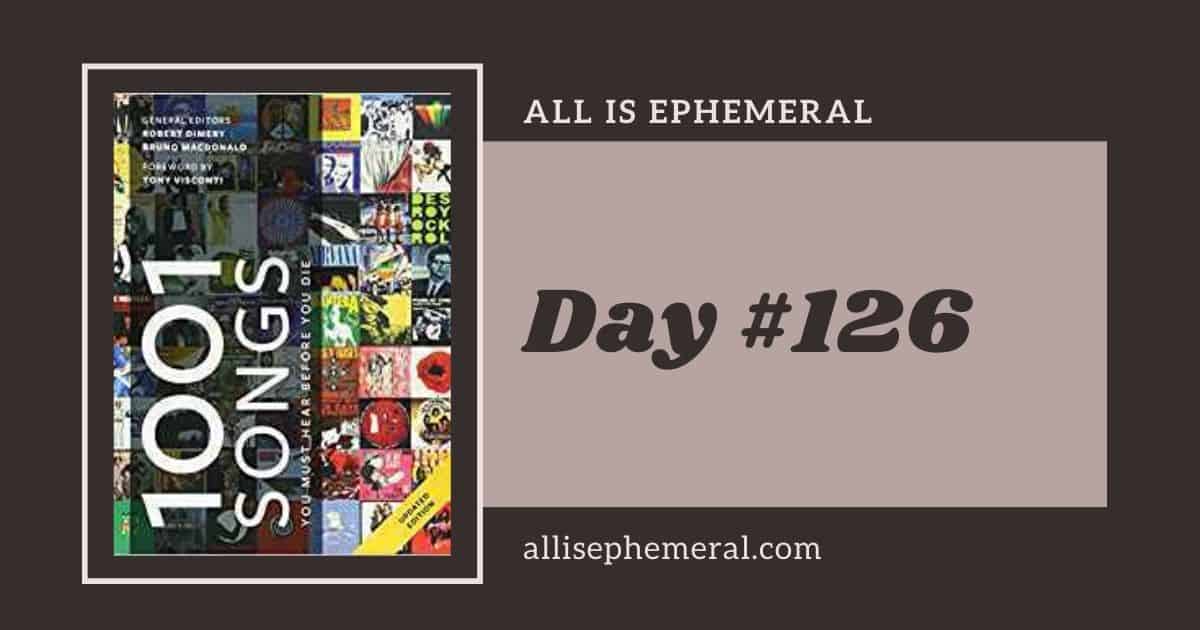