We’re back in the UK today, dear reader, and heading over to Kent in southeast England. It’s a second appearance on our list from Kate Bush after we enjoyed Wuthering Heights in 1977. Surprisingly, when we find Bush in 1985 her career has hit an obstacle or two with her previous album not being well received. No matter. Bush simply returned with a fifth album – Hounds of Love – and from there 1001 Songs have gone with the song – Running Up That Hill (A Deal with God).

alienate radio stations in some countries so Bush reluctantly amended the title. The song does not actually concern religion. Instead, Kate Bush was considering the differences that exist between men and women both on a physical and emotional level, in how they may experience the world differently. The song talks of doing a deal with god whereby a man and woman can swap places and in doing so learn more about one another and thus improve their relationship entirely.

Having been somewhat in the doldrums in the early 1980s, Kate Bush hit back in style with Hounds of Love which was a critically acclaimed success. Running Up That Hill was lauded by fans and critics alike, making its way into the UK Top 10 and the US now took notice of the talented singer as well. Her star shines bright to this day and in 2014 when Bush announced 22 live performances, her first shows in 35 years, tickets took just 15 minutes to sell out! Extraordinary. 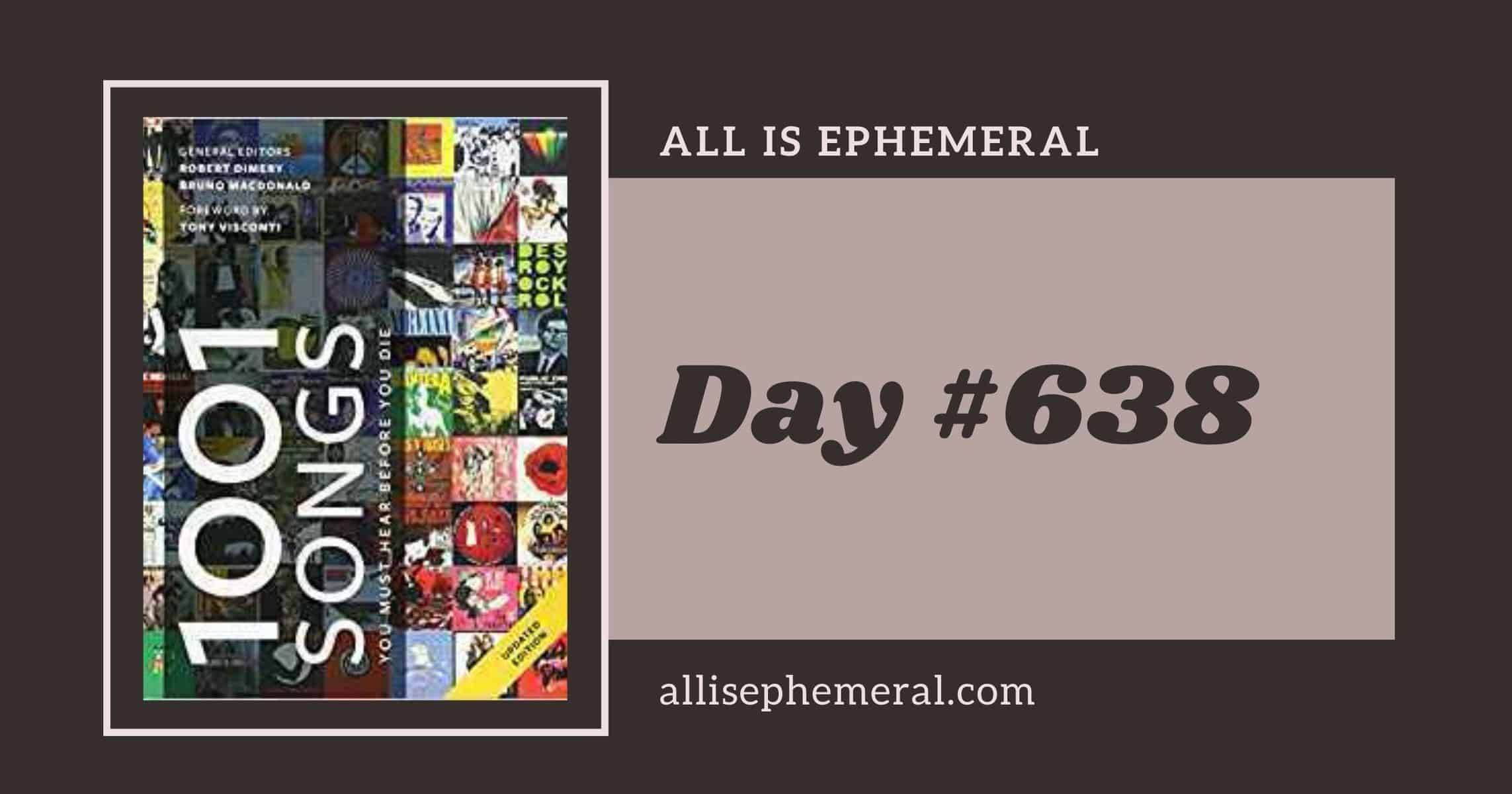