We’re staying in the UK today and heading back to Crawley to check in with The Cure. They previously appeared back in 1979 with the classic track, Boys Don’t Cry, very early in the band’s canon. It’s now 1985 and the band has gone through many changes. Having been largely sombre and gothic in their early albums, the group have now become more pop friendly but remain distinctly The Cure. With the release of their sixth album – The Head on the Door – 1001 Songs have gone with the song, Close to Me.

considering the song nailed on to even appear on the record. He described revisiting a feeling of foreboding he had had as a child, one that became manifest in the young man he now was in the studio and from there the final version of Close to Me took shape. The song does capture a sense of fear and maladjustment with Smith teetering on the brink of hysteria. He wants reassurance that all he sees and fears is but a dream but he can’t quite get to that level of comfort. The song is notable for a music video which had the band packed into a wardrobe standing on the edge of a cliff overlooking an ocean. Eventually the wardrobe takes a nosedive into the water and begins to flood with the band members still trapped inside.

Robert Smith has downplayed Close to Me as one of the band’s weaker efforts and though I like the track I wouldn’t consider it as one of the best by The Cure. Two versions would hit the UK charts with Top 30 and Top 20 placings respectively. The band was still thriving at this point and better was still to come as the 1980s played out and they entered the 1990s. With a bit of luck we’ll have even more to look forward to from Crawley’s finest. 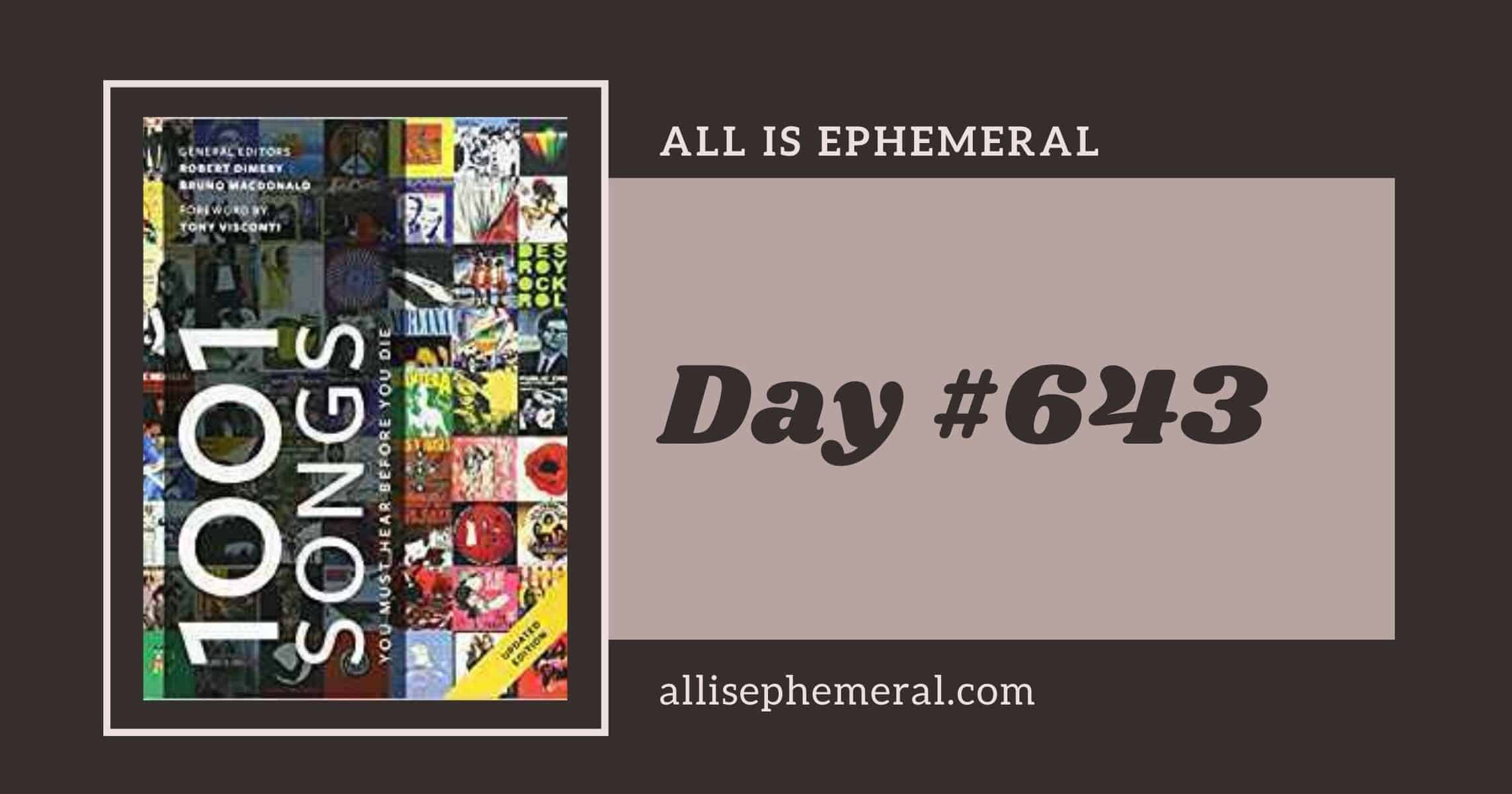