We’re leaving Norway behind, dear reader, and making our way over to the US and to Michigan. While Michael Jackson was often labelled the King of Pop, the title for Queen of Pop has often been attributed to Madonna so it’s no surprise that we find her on our list today. Madonna began her career in the late 1970s and was a member of a rock band known as Breakfast Club but would ultimately leave and eventually pursue a solo career. We join her in 1985 with Like a Virgin released the year before and the singer now pursuing film parts as another string in her bow. A starring role in Desperately Seeking Susan with Rosanna Arquette yielded a new song from Madonna by the name of Into the Groove.

Into the Groove is all about Madonna’s first love: dancing. She had originally pursued dancing as a career beforemoving into music. The song is simple enough with Madonna beseeching a guy to show his love for her by hitting the dance floor and getting “into the groove” of the title. It sounds like the narrator has been dancing a long time, it is their form of escape and comfort, but it isn’t much fun dancing alone so she now wants this man to join with her and make all future dances perfect. Isn’t that just nice?

Madonna doesn’t really need any introduction and mere words can’t fully grasp the magnitude of her achievements. She’s had a long and distinguished career, regularly reinventing herself to avoid being typecast as a one trick pony. Into the Groove represents the early Madonna though. It’s not her best song by a long shot but a key moment in her career when millions were taking notice and going crazy for her music. It would be her first UK no.1 and from there she didn’t really look back, recording dozens of Top 10 hits and singles. The biggest selling female solo artist in history, Madonna’s place in the annals of music is assured. 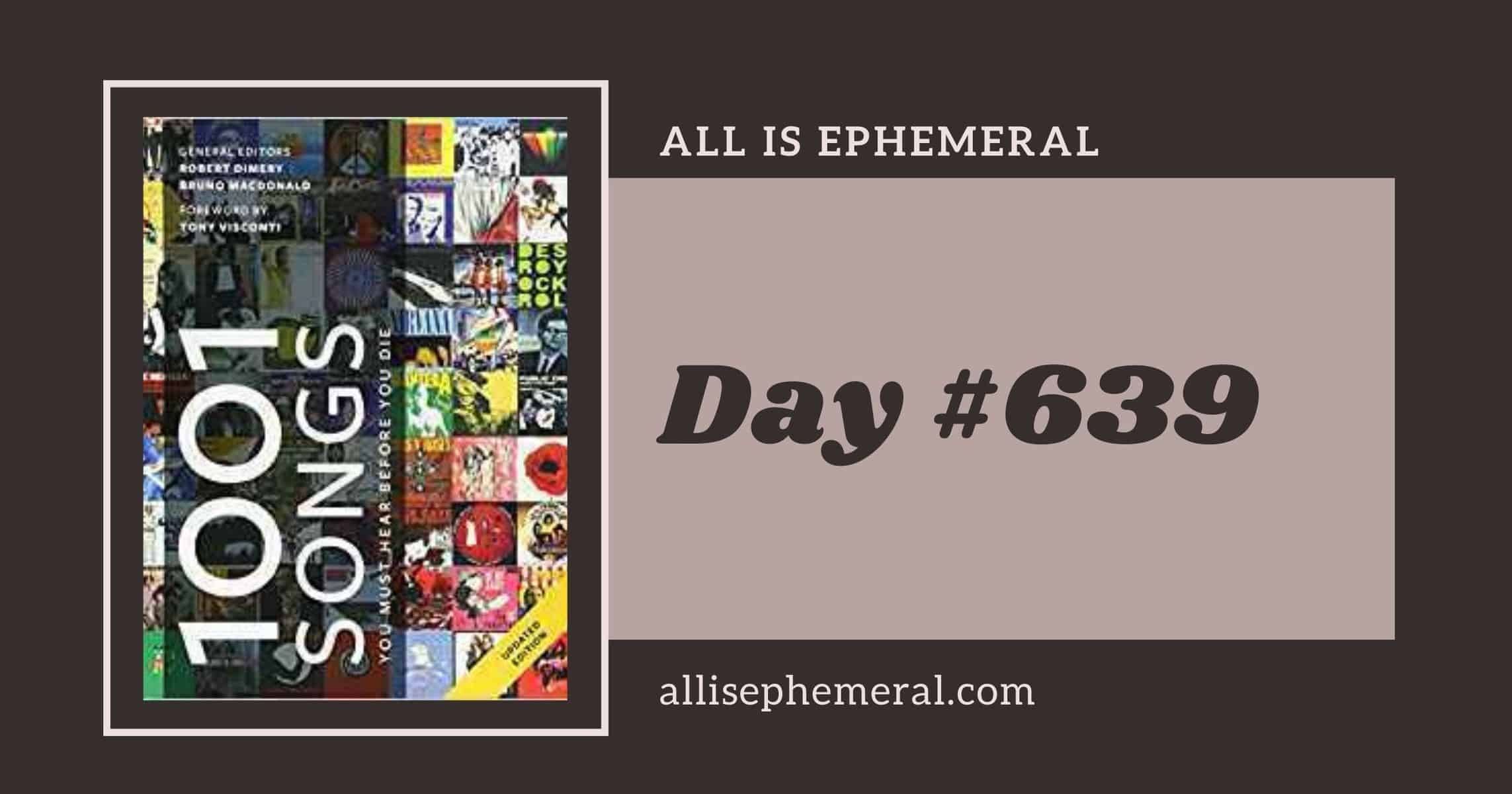