We had the privilege of Otis Redding yesterday, and today we remain in the US to savour one of the 1960s biggest acts – The Supremes. The original trio of Diana Ross, Mary Wilson and Florence Ballard wrote their names into history with a string of stunning hits and they remain one of the most successful acts from the US in music history. 1001 Songs set themselves a challenge choosing a song from The Supremes’ playlist but they have gone with Stop! In the Name of Love.

Stop! In the Name of Love sees Diana Ross, as usual, on lead vocals with Wilson and Ballard providing the crucial

backing. Ross’ narrator is a woman who is with a man who is cheating on her. She knows of his indiscretion, she has even seen the other woman that he is heading out to spend nights with. This guy isn’t worth any woman’s time clearly but the narrator doesn’t feel that way. She is pleading with him to stop this infidelity and to come back to her. For him to carry on as he is will only break her heart and he needs to decide whether it is worth the pain she is going through. I suspect he will be unmoved by such pleas.

This is one of the classic Supremes’ songs, a match for the likes of Baby Love and You Can’t Hurry Love, a worthy addition to this list. The Supremes were an amazing group in their day and although Diana Ross was the main singer, they were still a trio and both Mary Wilson and Florence Ballard were essential to what made them great. Ross would sadly leave to pursue a solo career in 1970, while Wilson kept the group going but it did not last. Ballard, left in 1968 after difficulties with depression and alcohol and would later die in 1976 aged just 32. Diana Ross would go from strength to strength as a solo artist but it’s her work with The Supremes that continues to amaze audiences to this day. 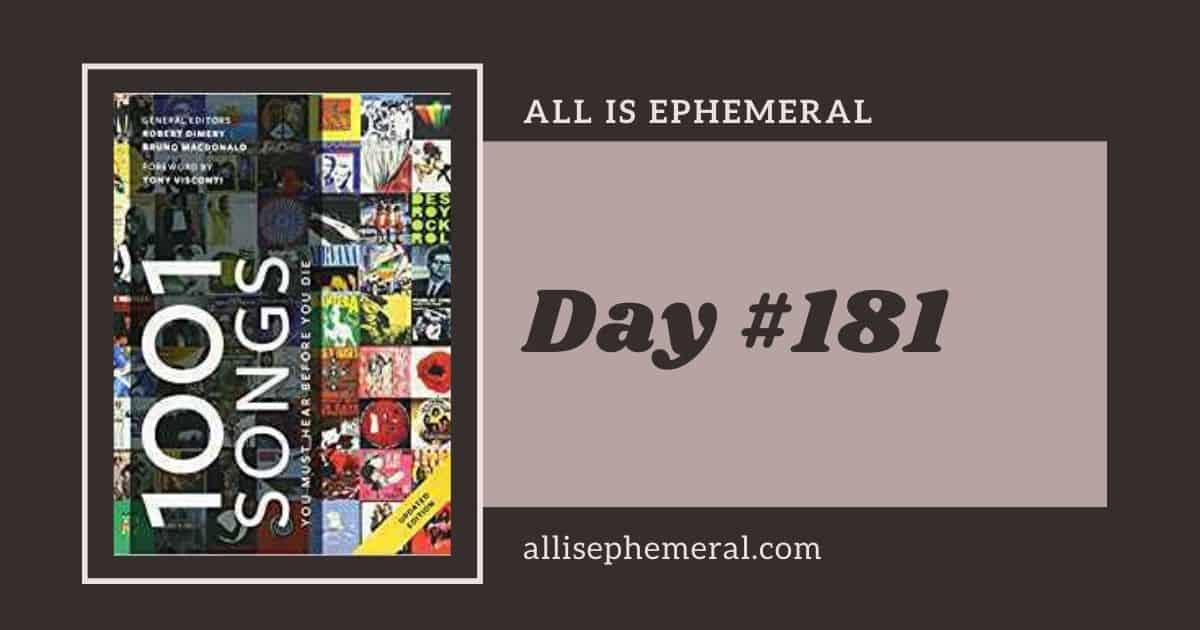 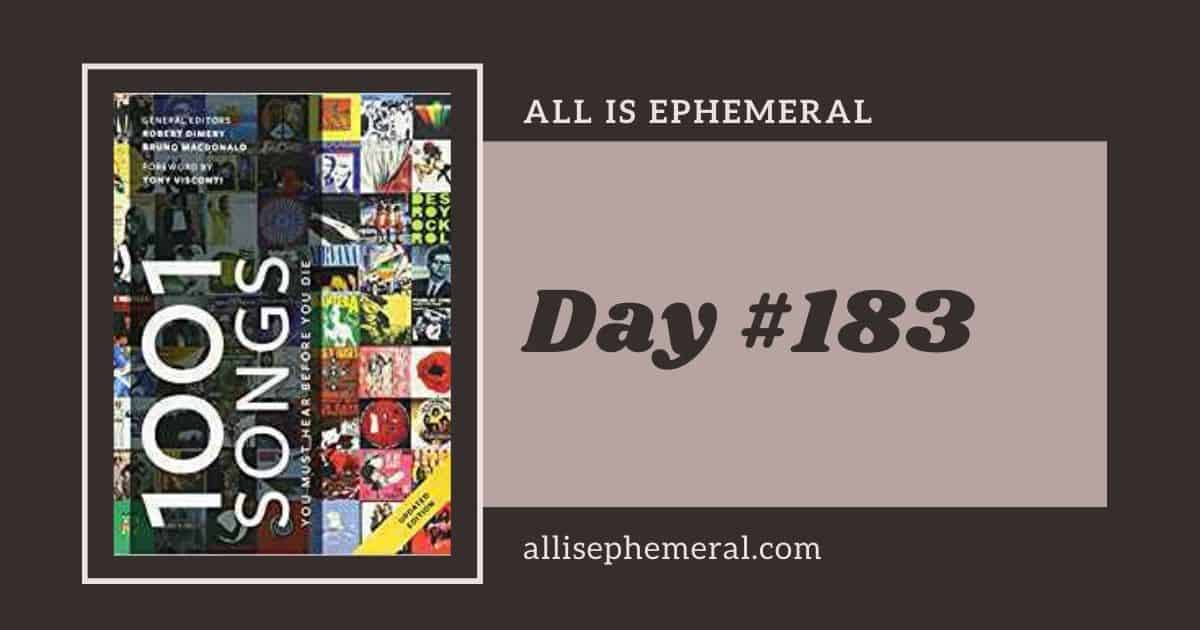 #183 of the 1001 Songs Challenge is Subterranean Homesick Blues by Bob Dylan ...