We’re over in the US today, dear reader, and find ourselves in Texas, the birthplace of our latest guest. Don Henley was both a singer and drummer with the Eagles who thrived in the 1970s with Hotel California being one of the enduring American classic tracks. By 1980 the band had split up and Henley decided on a solo career. We join him in 1984 with the release of his second album, Building the Perfect Beast, and from there 1001 Songs have gone with the track The Boys of Summer.

The song began as a piece of music from Mike Campbell, guitarist with Tom Petty and the Heartbreakers, which Pettydidn’t use on his latest album. Instead, Don Henley worked with the music and came up with The Boys of Summer. This nostalgic journey through a man’s life sees him deep in the throes of middle age but looking back on summer days as a teenager and being in love but seeing the relationship fall apart. These were the carefree days that he loved the most but in the present things are not so great. The song’s most famous line was based on a true story with Henley driving one day and seeing a Cadillac, a symbol of affluence in America, but the singer was dismayed to see a Deadhead car sticker in the window. Deadhead was a term given to fans of The Grateful Dead, and the fact this insignia had ended up with someone of such wealth left Henley to feel like they had sold out on who they once were as fans of that band. The Boys of Summer attests that one should not look back at the past, that nostalgia is dangerous, but in the end many of us cannot help but reflect on who we were and where we once were. Not all our lives turn out the way we want them. That is one of life’s harshest lessons.

This is one of my favourite tracks from the 1980s and I was delighted to see it pop up on this list. It’s one I can remember hearing as a kid in the family car blurting out of the radio and it evokes the same nostalgia and emotion in me as Henley describes here. The carefree days of being in one’s late teens when life hasn’t fully got hold of you are among your best. Once you enter the world of work and begin to see life and the universe for what it truly is you can never go back to where you once were. Therein lies the sadness and regret in The Boys of Summer; it reflects not just Henley’s longing for simpler times but for those who listen and burrow deep down into its meaning. 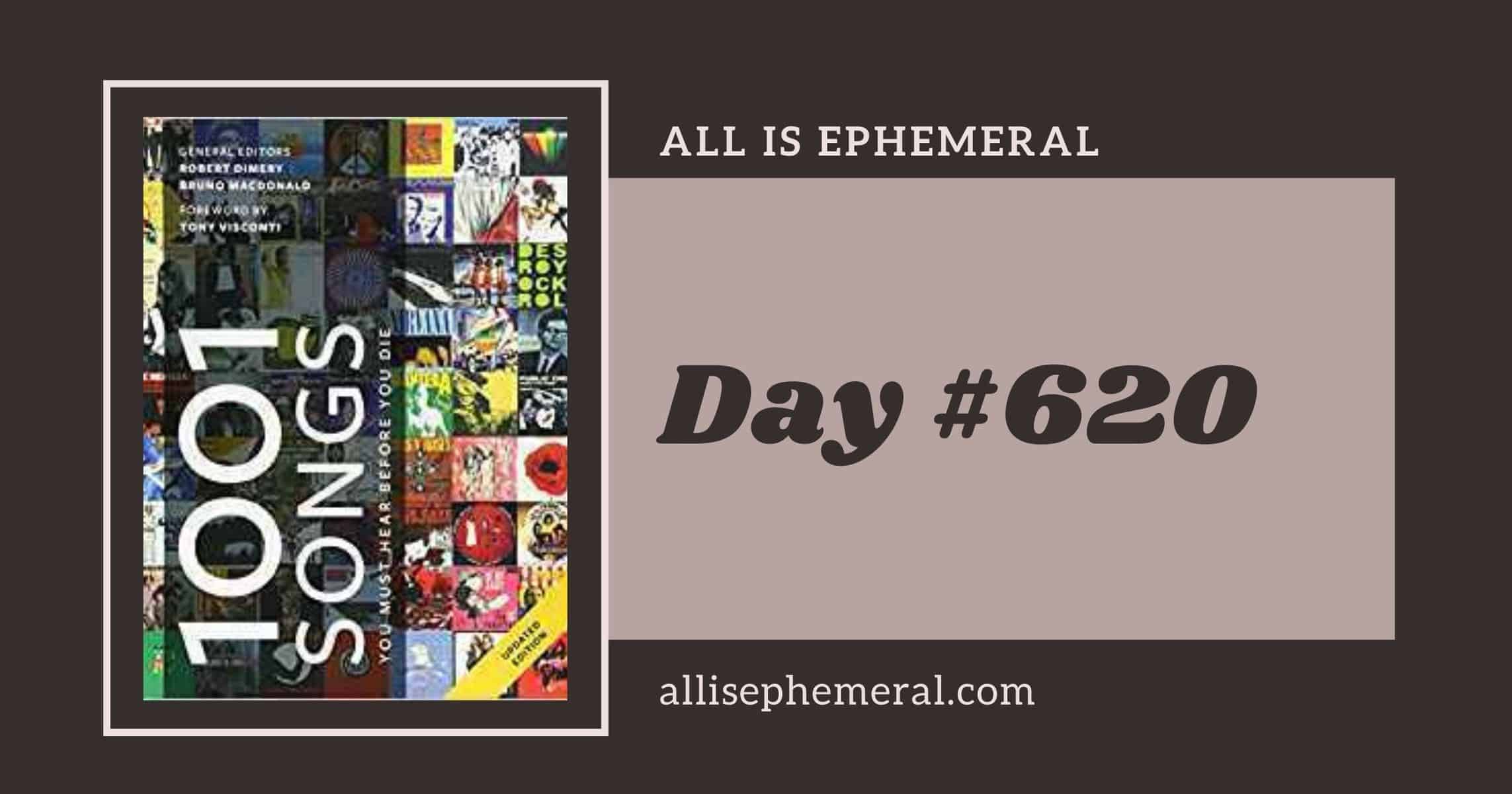