We’re staying in the UK and remaining in Liverpool as well so may as well have a sneaky look around the city for references to The Beatles while we’re here. Formed in 1980 Dead or Alive were led by the striking and androgynous singer, Pete Burns, and had a steady start to the 1980s. When we join them in 1984 they are working on their second album, Youthquake, but have released a single late in the year entitled You Spin Me Round (Like a Record).

spots someone very appealing to him. It sounds like he approaches this individual, drawn by how they look and with the assumption that they will be a lot of “fun.” The title suggests dancing perhaps or maybe just a mixture of emotions that this person makes our narrator feel. Towards the end of the track they insist that they want this person’s love. It sounds like a pretty memorable evening all round.

You Spin Me Round (Like a Record) was a big success but it took more than four months to climb the UK charts and hit the no.1 spot. Doesn’t matter how long it takes as long as you get there, right? The song resonated strongly in the US market as well. The band continued for another thirty years but Burns’ fortunes took a downturn with bankruptcy and his life savings being admittedly consumed by relentless cosmetic surgery which impacted on his later health. He died suddenly in the dark year of 2016 from a heart attack at the age of 57 and without him Dead or Alive immediately disbanded. 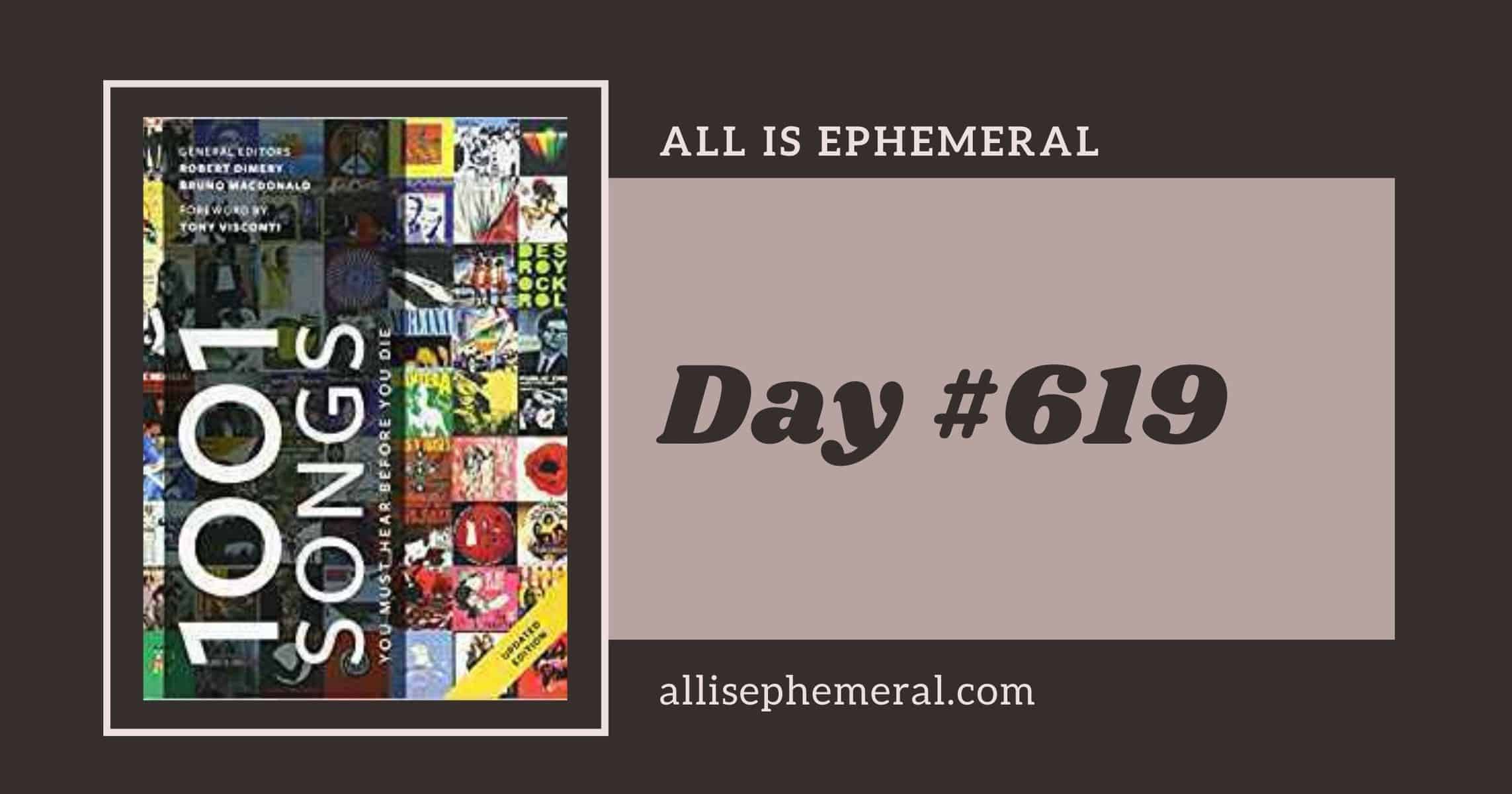 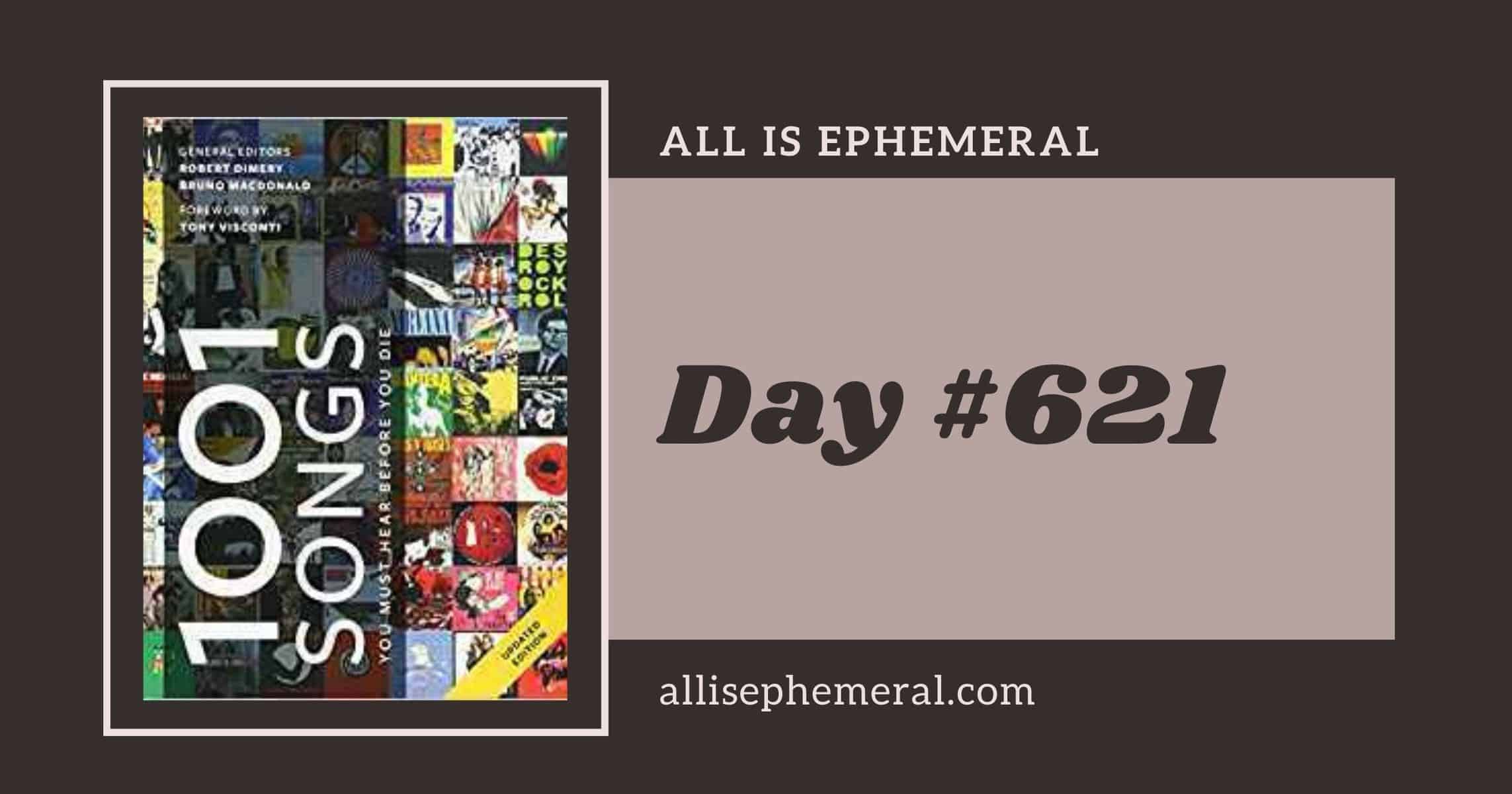