We’re staying in the US, dear reader, but making our way over to Tennessee. Isaac Hayes first hit the big time in the 1970s but younger generations will remember him fondly as the voice of Chef in Trey Parker and Matt Stone’s series, South Park (1997-2006). In 1971 the crime thriller, Shaft, was released and for the soundtrack Isaac Hayes recorded the film’s signature theme song.

Harlem boss hires him to rescue their daughter from Italian mobsters. Isaac Hayes wrote Theme from Shaft which is around four minutes with the first couple of minutes being devoted to the music. We then get to the lyrics where Hayes asks a series of questions, each met with the response of “Shaft” by female backing vocalists. One such example is, “Who is the man that would risk his neck for his brother man?” Well, obviously it’s Shaft. I mean, who else would do that? The guy is cool. From the song, we get the image of Shaft as a tough badass, a sex machine irresistible to women, complicated and only understood by his woman.

Theme from Shaft is one of the classic songs from the 1970s and probably more familiar to people than the film itself which divided critics upon its release. Hayes sounds confident with his lines and is clearly enjoying himself, and who wouldn’t singing this? The song would not only top the US charts for Hayes but it would bag him an Academy Award in 1972, only the third African-American to receive such an honour and the first for a non-acting Oscar. What a sad fact that is. The song has been parodied in many TV shows, most memorably, for me, on Father Ted when Ted plays it for a priest who is feeling depressed and the song makes him smile and feel positive again. Sadly, he later hears a song by Radiohead and his mood changes for the worst. 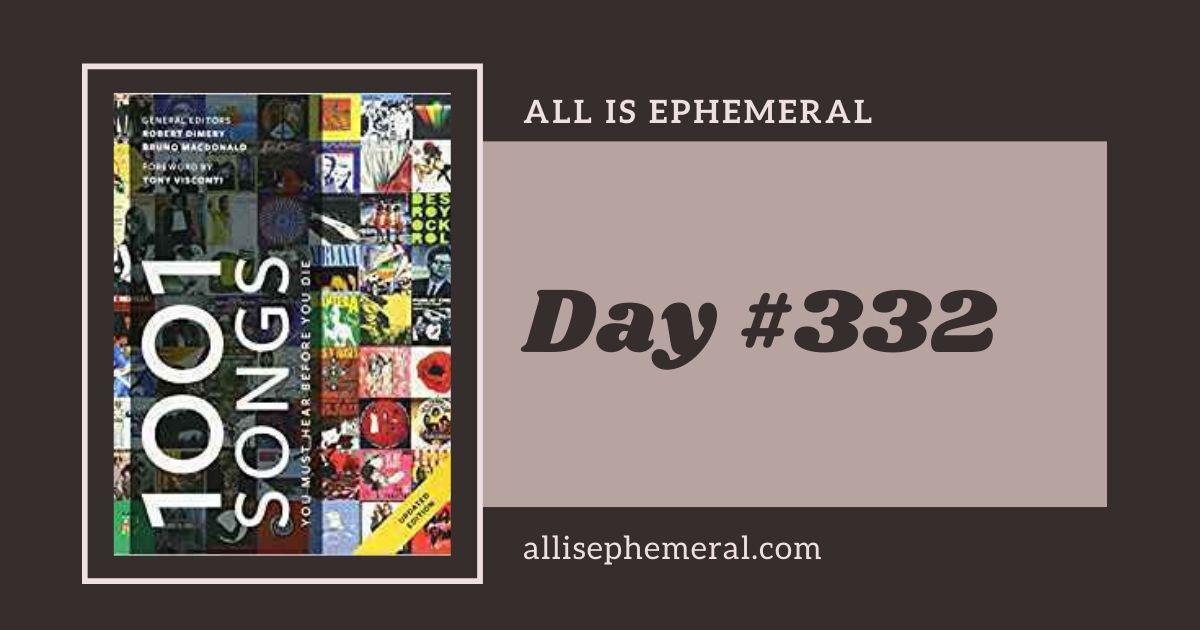